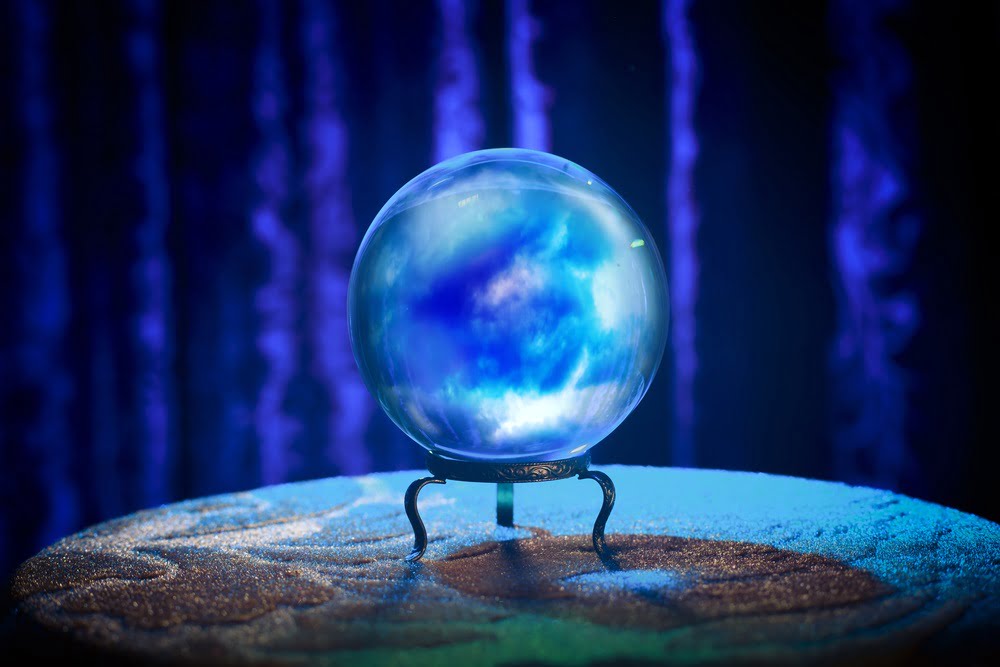 Bitcoin has set a new low for 2018, and is now inching closer and closer to BitMEX CEO Arthur Hayes’ prediction that Bitcoin will reach $5,000.

Outspoken CEO and co-founder of popular margin-trading platform BitMEX has made a number of predictions about Bitcoin’s price since the leading cryptocurrency by market cap reached its all-time high of $20,000 last December.

One of his most recent predictions, calling for Bitcoin to hit $5,000, is about to become a reality.

While many cryptocurrency analysts had been calling for a bottom, Bitcoin finally fell through its seemingly unbreakable and repeatedly tested support at $6,000, quickly plummeting to $5,500 yesterday, and hitting a low of $5,250 earlier this morning – a mere $250 away from Hayes’ prediction.

Hayes started the year with a far more positive outlook on Bitcoin, suggesting that the volatile asset could reach $50,000 by the end of 2018.

Considering Bitcoin’s parabolic rise from $5,000 to $20,000 in around a month’s time, exuberant predictions were the norm and at the time seemed very possible. However, as the bear market took its toll on investors scorn by continuously falling prices, Hayes adjusted his predictions. Others, such as Tim Draper or cybersecurity firm founder John McAfee are calling for as much as $250,000 and even $1 million per Bitcoin.

McAfee was so confident in the prediction he offered to “eat” his genitals if the lofty prediction didn’t come true.

Back in August, the BitMEX CEO, while speaking on CNBC’s Fast Money, told host Melissa Lee that cryptocurrency investors haven’t “seen the worst” yet and that he would “like to see” Bitcoin “test 5,000 to really see if we put a bottom in.”

Hayes made the comments after Bitcoin briefly touched below $6,000 in late June, and began to rally before being stopped at roughly $8,250. Hayes had suggested at the time that if the rally had passed $10,000, his prediction of $50,000 was still feasible, but if the rally couldn’t break the psychological resistance at $10,000, then a test of $5,000 would be in the cards. He was right.

Is Arthur Hayes’ New Prediction the Next Stop for Bitcoin?

Hayes isn’t done with his goal of accurately predicting the bottom in Bitcoin, and is now calling $2,000 to $3,000 his “new sweet spot.” He also thinks that the ongoing bear market, which is already nearing a year in length, could last another year to 18-months.

Hayes has based his assessments on Bitcoin’s price and its relation to the 200-day moving average. Having “lived through the 2014-2015 bear market,” Hayes has also been waiting for a “nasty #@$ candle that breaks the soul of the bulls” – a candle which most bulls are hoping occurred yesterday, and isn’t looming on the horizon.

Market bottoms are usually identified by a V-shaped capitulation event, which many have claimed has yet to happen in what appeared to be Bitcoin’s bottom at the time.

If yesterday’s drop wasn’t the capitulation event, then Bitcoin may be following Hayes’ new prediction of $2,000 to $3,000. If it was, $50,000 could be next after the bulls regain control.

Tags: Arthur HayesbitcoinBitMEXpredictionprice prediction
TweetShare
BitStarz Player Lands $2,459,124 Record Win! Could you be next big winner? Win up to $1,000,000 in One Spin at CryptoSlots