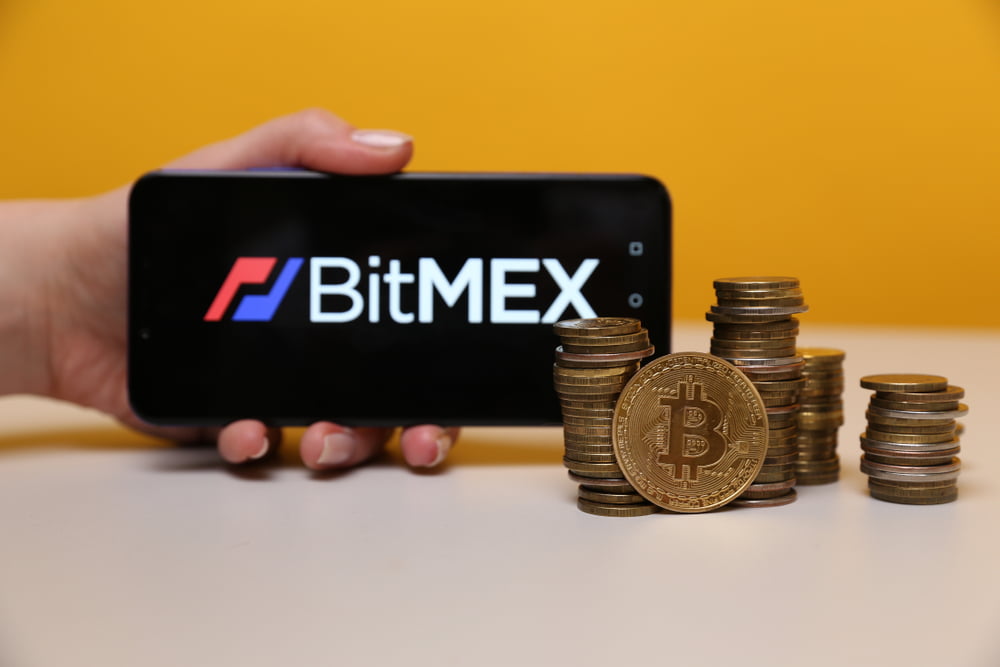 Three days after Bloomberg published a report about BitMEX facing a regulatory investigation, the crypto derivatives exchange is still without an explanation.

A quick look at the Seychelles firm’s official social media handles, including an otherwise active Twitter page of founder & CEO Arthur Hayes, shows no response about the current scandal. As BitMEX goes mum on the matter, the exchange is witnessing a more massive outflow of bitcoins from its wallet reserves. Twitterati Token Analyst on Saturday noted that BitMEX processed $85 million worth of crypto withdrawals on a 24-hour timeframe. At the same time, the exchange processed deposits of only $12 million.

The probe, launched by the Commodity Futures Trading Commission (CFTC), focuses on whether BitMEX, a non-US entity, offered services to the American citizens. In its response to Bloomberg, BitMEX said it “does not comment on any media reports about inquiries or investigations by government agencies or regulators.”

BitMEX and its founding partners’ silence prompted an increase in verbal attacks from their critics. Noted economist Nouriel Roubini, who debated Hayes during the latest Asia Blockchain Summit in Taiwan, weaponized the Bloomberg report to reiterate his objection. He supported the investigation led by the Commodity Futures Trading Commission against BitMEX as he tagged Hayes’ official Twitter handle in a majority of his tweets.

Agreed. I rekt @CryptoHayes in the debate and now he is in deep trouble as the @CFTC is investigating him and his @BitMEXdotcom racket https://t.co/30GAVqk0Ob

“Hayes indeed got [totally] rekt at the conference,” Roubini said in a tweet. “Then [he] tried to be cocky till I destroyed him in public and exposed BitMEX scams in my ProSyn article. Then he was hit with the CFTC investigation. So for a week, he has been [quietly] hiding in his gilded Seychelles cave.”

Criticism also came from inside the cryptocurrency community. Scott Melker, a crypto trader, associated with TexasWest Capital, supported Roubini on his comments about BitMEX. He shared his tweet published on April 26, stating that what Roubini said in the recent days is something he is warning the community about for a long time. Excerpts:

“The existence of Bitmex boggles my mind. The platform can effectively steal your money whenever they want (failed stop loss, system overload), blame in on the poor tech and return nothing. It’s the biggest and most impressive scam I’ve seen. And you all accept this as normal.”

You may not be a fan of @Nouriel, but he is spot on regarding Bitmex, and I have personally described these practices via twitter a number of times. Arthur should not have poked this nest. https://t.co/MX7uM8aLcL

BitMEX Defense from Past

Hayes, in his debate with Roubini, said he does not believe the US should act as a trendsetter when it comes to regulating financial organizations. The statement, in turn, followed BitMEX’s decision to quit the North American market after the crackdown by the Canadian regulatory body Autorité des marchés financiers (AMF).

An external spokesperson said in January that BitMEX has refrained from offering services to US citizens since 2015. He added that users, nevertheless, attempt to trade on their exchange using virtual private network services.

“BitMEX has always retained the right to close any accounts and to liquidate any open positions where any BitMEX trading participant has given false representations as to their location or place of residence,” the spokesperson clarified.

Tags: bitcoinBitMEXcryptocurrencyNouriel Roubini
Tweet123Share218ShareSend
Win up to $1,000,000 in One Spin at CryptoSlots