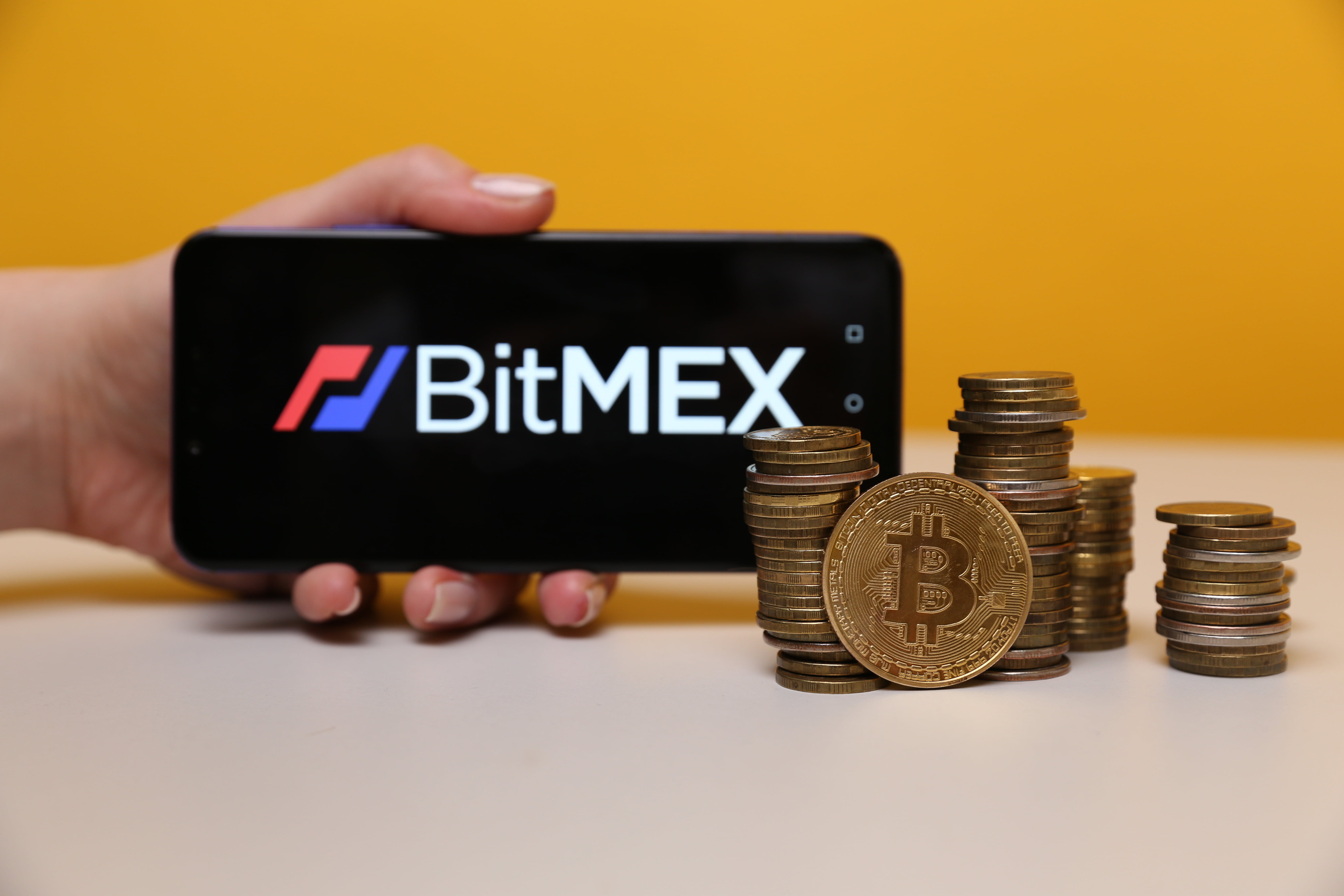 Bitcoin price is trading within a tight range as of late. Even the few surges here and there in either direction, have resulted in the leading crypto by market cap falling back into the current range.

The crypto asset likely stays within this range, at least until open interest on BitMEX reaches above 100,000 BTC – something that appears to be a trigger for the most powerful price movements on the crypto asset’s price charts.

There’s no point in denying that BitMEX is among the most powerful entities in the cryptocurrency market, and the activity on the margin trading platform can even dictate when the most significant price movements occur.

According to one crypto analyst, each time open interest on BitMEX reaches 100,000 BTC or higher, it results in an extremely strong price movement in either direction, setting the trend for the weeks ahead.

Expect price to consolidate for weeks while OI creeps above 100k BTC building up to the next explosive move.

This has been the theme for a while, no reason why it would be different this time.

Knowing when to position yourself for volatility is key. pic.twitter.com/NrH1CQT2sb

After the last time, this happened, Bitcoin price dropped from around $9,000 to as low as $6,500 before rebounding to current levels. Now, open interest is building up once again, but still a ways to go before it reaches the key trigger level of 100,000 BTC.

Until it reaches such a number, the analyst expects Bitcoin to continue to range until open interest ushers in a return of volatility in the first-ever cryptocurrency.

Why Does BitMEX Continue to Dictate the Crypto Market?

The fact that BitMEX continues to have such influence over the crypto market is both confusing and concerning. Beyond the fact that there are numerous other platforms that offer similar services, BitMEX has been accused of everything from counter trading against its clients, to serving citizens outside their jurisdiction.

BitMEX is also the focus of a probe by the United States CFTC, and in late October gave crypto investors quite a scare on Halloween when the exchange sent a notice to its customers without blind-carbon-copying their customer’s email addresses, exposing them to potential cybercriminals.

Thankfully, no major fallout was ever reported following the event, but it was enough to frighten crypto investors into tightening up their personal OPSEC after the fiasco.

It’s difficult to say what the draw is for crypto traders relying on the platform, especially when it’s not uncommon at all to see complaints of “order submission errors” related to BitMEX across social media and cryptocurrency forums, but there’s also no denying that the platform currently controls much of the cryptocurrency market, even down to when the most prominent asset in the market experiences bursts of volatility.

Tags: bitcoinBitMEXcryptoopen interest
Tweet123Share196ShareSend
Win up to $1,000,000 in One Spin at CryptoSlots