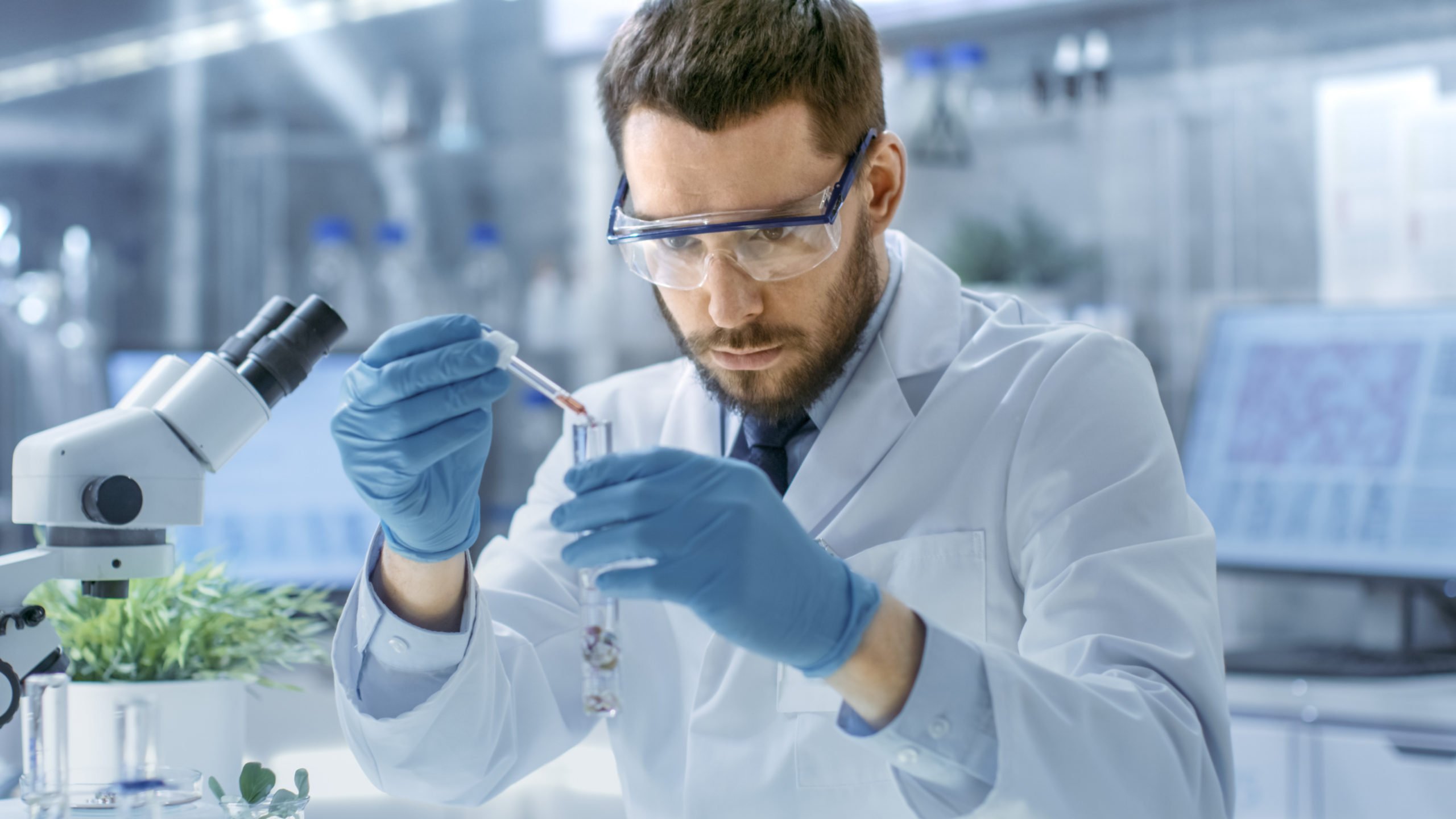 BitMEX Research Predicts Bitcoin Trading Between $2K and $15K in 2020

BitMEX is currently the dominant trading platform across the cryptocurrency market, and often speaks to or makes predictions about the state of Bitcoin with enough authority that people do indeed listen up intently.

They’ve even made some accurate predictions about Bitcoin price in the past, and are now predicting that the leading cryptocurrency by market cap will not set a new all-time high in 2020, and will trade no lower than $2,000 but not higher than $15,000 during the new year.

The new year is almost upon us, and its time to not only reflect on the past year, but to make bold predictions as to what may occur in the upcoming year.

The predictions suggest that Bitcoin price won’t trade any lower than $2,000, over $1,000 lower than the current bottom of the bear market – a price Bitcoin set over a year ago today.

If that isn’t the low for the bear market, Bitcoin price would need to revisit the low around $3,100, and that retest of support would need to fail for bears to buy $2,000 or lower BTC.

On the high end, Bitcoin price won’t break above $15,000, about $1,000 higher than the most recent local high it reached back in July 2019, before reentering a downtrend for the past five months.

BitMEX Research also mentions that they think Bitcoin dominance, the metric that weighs BTC against the altcoin market, will remain over 30%, but under 75%.

They also say that Craig Wright will continue to make drastic claims about flooding the market with his coins, and that controversial altcoin Matic will fall in value by over 80% – something that investors in the crypto asset have recently become accustomed to.

Most crypto investors are expecting Bitcoin to break its all-time high in the new year with the halving coming up this May 2020. The asset’s stock-to-flow model suggests the asset will reach prices of $55,000 per BTC by then, but the model’s validity has recently come into question.

Only time will tell if any of these predictions end up ringing true, but for now, predictions are bound to flood the market more than Craig Wright’s coins as the year comes to a close in the wild world of cryptocurrency.

Tags: bitcoinBitMEXcryptopredictions
Tweet123Share196ShareSend
Win up to $1,000,000 in One Spin at CryptoSlots