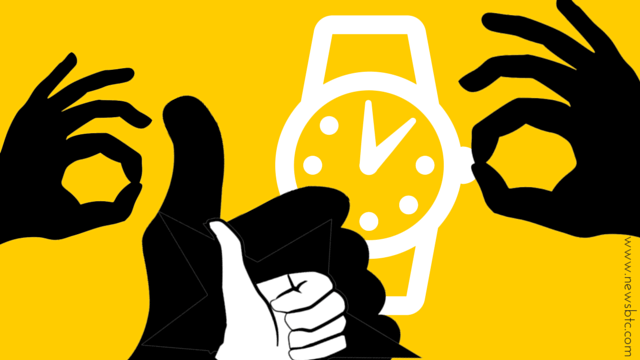 Instead of having online merchants for bitcoin transactions to be verified, payments processor Bitnet introduced its instant approval tool that can reduce delays. Merchants who have integrated their online shop platforms with Bitnet can be able to receive bitcoin payments in seconds instead of waiting a long while for confirmation through the bitcoin network.

The time it takes for bitcoin transactions to go through has been much longer these days, thanks to a surge in volumes and the current block size limit. There has been a longstanding debate to increase the maximum size of a block, but developers and industry leaders can’t quite agree on what limit to set.

The instant approval tool works by calculating the probability that the bitcoin transactions will be approved, thereby limiting the risk on Bitnet itself. The company has already partnered with BlockCypher, which is a blockchain technology firm that conducts optimization, and carries out its own risk management procedures.

In particular, its calculation takes into account whether the consumer has included fees in the transaction and noting how quickly it is being propagated through the bitcoin network. According to Akif Khan, chief commercial officer at Bitnet, bitcoin transactions that don’t include a miner’s fee is unlikely to be verified on the blockchain since there would be no incentive for miners to confirm it.

“Whatever the reason, when a transaction is propagating more slowly, it increases the chance that a double-spend transaction could be present in the network and reach miners before the slowly propagating original transaction reaches them,” he added.

Get 110 USDT Futures Bonus for FREE!
Tags: bitcoin merchantsbitcoin miningbitcoin transactionsbitcoin verificationNews
Tweet123Share196ShareSend
BitStarz Player Lands $2,459,124 Record Win! Could you be next big winner? Win up to $1,000,000 in One Spin at CryptoSlots