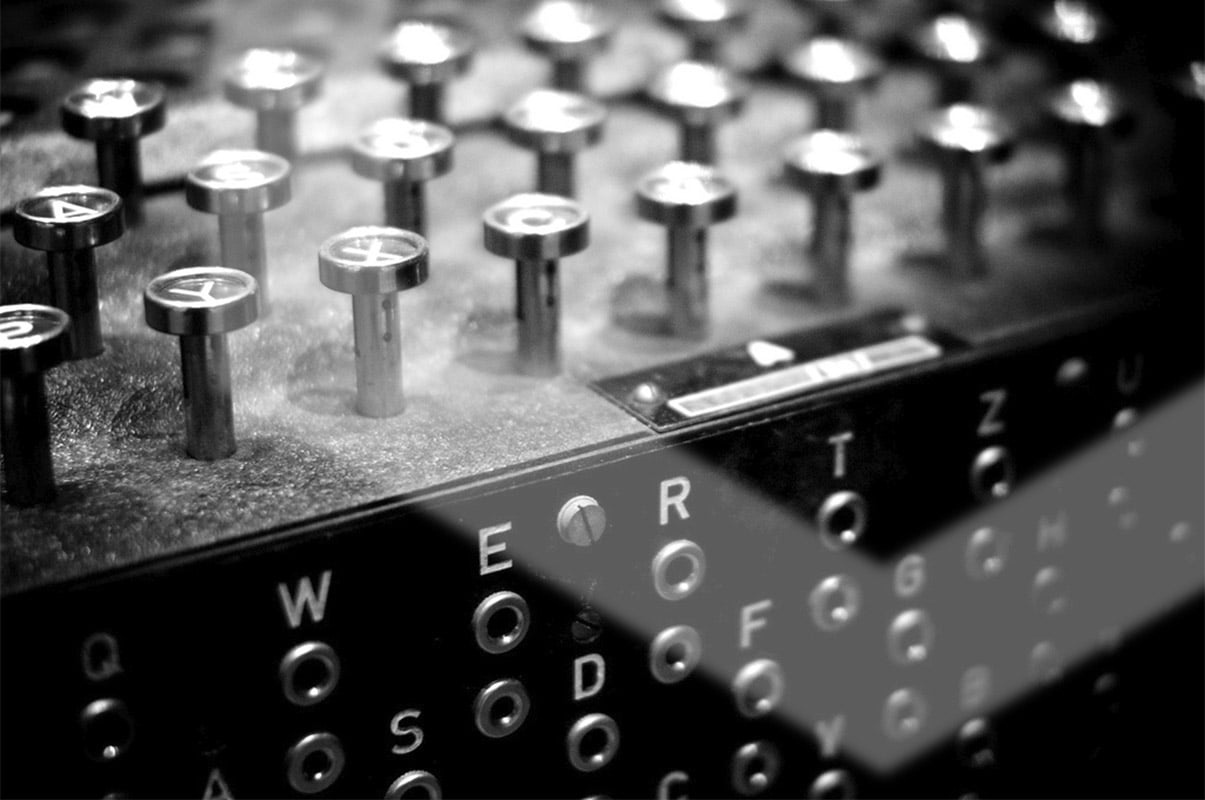 Bram Cohen — the inventor of file sharing service BitTorrent — is behind an up and coming cryptocurrency called Chia. Chia, which doesn’t require massive amounts of electricity like Bitcoin does, has raised almost $3.4 million without the help of an initial coin offering (ICO).

The money will help the startup build its coin and blockchain, which is powered by Proof of Space (also known as Proof of Capacity) and Proof of Time instead of Proof of Work. Developers plan to launch Q1 2019.

“This may be the first fully compliant public offering for a crypto company,” a Chia spokesperson writes.

The company is not interested in utilizing a sometimes controversial ICO, a process which comes with “a lot of issues with regulatory uncertainty and investor protection,” according to Chia president Ryan Singer. Instead, Chia is working with its general council and the U.S. Securities and Exchange Commission (SEC) to hold a mini-IPO (initial public offering) later this year through the JOBS Act’s Regulation A+ equity crowdfunding rule. This will permit Chia to raise up to $50 million.

“People who buy in an ICO are uncertain of how the company will spend the money and how they’ll get the things they were promised,” says Singer, who was COO of cryptocurrency exchange Tradehill and has started several other blockchain companies.

“We’re going to operate the company with the transparency and accountability expected of a public company, which is very different than most ICOs.”

Chia will do a pre-mine of its currency, but initially retain ownership of 100% of the coins, using the mini-IPO to foster a community of investors. “We’re planning on issuing a dividend of Chia to our shareholders in advance of the network launch,” says Singer. “This ensures we can get it in people’s hands to use on the network without marketing and selling it as a security or investment opportunity.”

How will it work? Chia will use an auction where investors choose how much they’ll bid for how many shares. In turn, the more popular it is and the higher people bid, the less equity Chia will have to sell to get the $50 million. Once a clearing price is locked in, everyone who bid below it will get no shares and receive a refund of their deposit, while those who bid over get their shares plus a refund of the difference between their high bid and actual price.

Proof of Space & Proof of Time

Despite the popularity of Cohen’s BitTorrent, mismanagement plagued the platform. In efforts to avoid this with his coin, Cohen is keeping his team small, with only 5 others involved in the company at present. That number is set to grow, though, as Chia is actively hiring engineers with experience in decentralized network protocols, math, and cryptography to lay the code for its coin launch.

Further, they’ll be working on an alternative to Bitcoin’s Proof of Work, which requires computers and Graphic Processing Units (GPUs) that drain huge amounts of electricity in order to verify the blockchain. Instead, Chia will rely on file storage space that people often have sitting around unused on their computers and can use for free. Further, Chia will layer on Proofs of Time that thwart a range of attacks on Proofs of Space.