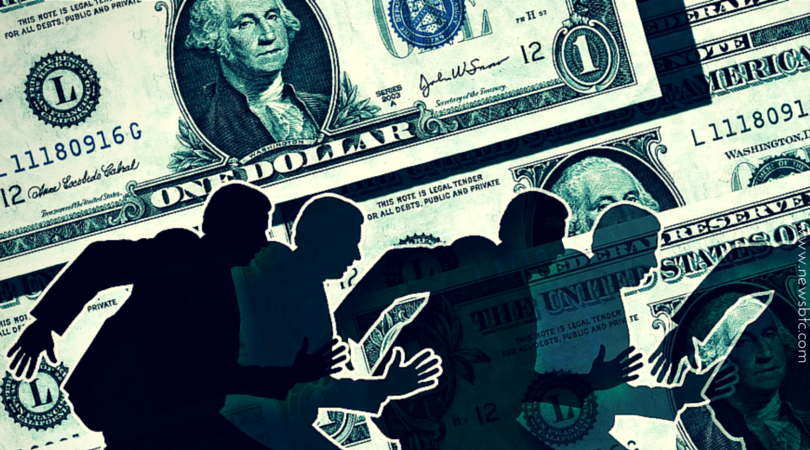 A new venture platform called Block26 was recently launched in Los Angeles to fund blockchain startups. The group shared their plans to invest in companies that are pursuing applications based on blockchain, which is the public ledger of bitcoin transactions.

The platform is led by Principals and Co-Founders Ni’coel Stark and Pedram Hasid and backed by Lakeshore Capital among others. It will provide capital, talent, and other resources to incubate a portfolio of startups in the bitcoin space.

“We are launching Block26 to provide the bitcoin community with much more than financing,” said Principal and Co-Founder Pedram Hasid. “Beyond capital, our global network of experts in fields varying from financial services to software engineering to marketing to manufacturing and supply chain management will fully empower blockchain startups with vision, talent and drive.”

“Block26 is a brand new type of creative investor focused on blockchain technology. We believe that the independent, secure digital ledger known as the blockchain will be the cornerstone of a new generation of applications essential to almost every segment of society and industry. With this in mind, Block26 will develop long-term, synergistic relationships with startups who have the capacity to change the world,” added Principal and Co-Founder Ni’coel Stark.

The company will focus on the development of a spectrum of novel blockchain applications through strategic partnerships, acquisitions and licensing. The founders emphasized that Block26 is more flexible than an angel fund and more hands-on than the traditional venture capitalist.

“Our venture platform will make deliberate but aggressive investments in companies at every stage of establishment, from Seed Round to Series C. Block26 plans to make a proprietary network of resources and capital available to select blockchain entrepreneurs,” explained Stark.

As of now, Block26 is accepting applications from bitcoin startups and will be making their selection rounds for funding.