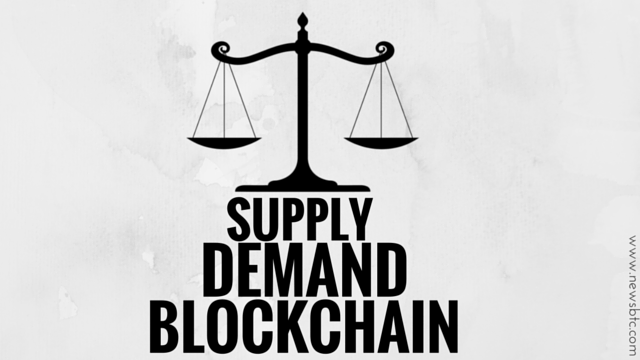 Greg Medcraft, Chairman, Australian Securities and Investments Commission (ASIC) in a speech at Carnegie Mellon University underlined the importance of blockchain and how they can transform the capital market.

In the speech, he cited four main points that he said, proved that blockchain has the capacity to help transform the capital market.

Continuing in the same vein, the Chairman said that blockchain stands for efficiency and speed and has in it the potential to automate the financial system which will cut down the time duration that is needed for transactions.

Secondly, he mentioned that blockchain by its very nature evokes trust as it eliminates the need for any intermediaries. This mistrust, he said, was a regular feature in the traditional market and due to this, the buyers and the sellers often look out for a third party to get the cushion of trust. But with blockchain being a decentralized ledger, this cushion is already available for those interested in the transactions.

Medcraft also said that blockchain has successfully reduced the transaction costs by doing away with the need to use settlement and registration systems and other intermediaries, and it created a way by which it was possible to reduce the transaction costs for investors and issuers. He cited a June report which was also backed by Santander InnoVentures, the Spanish bank’s fintech investment fund, that had calculated and claimed that blockchain could save lenders up to $20 billion annually in settlement, regulatory, and cross-border payment costs.

The Chairman also said that due to the global nature of blockchain, global markets have the potential to become “even more easily accessible to investors and issuers; therefore making it easier for investors and for issuers to invest in and issue debt and equity securities.”

He also said that the potential of the blockchain is huge, however, he also pointed out, that to milk it properly, a lot would depend on the industry and its willingness to invest in it.