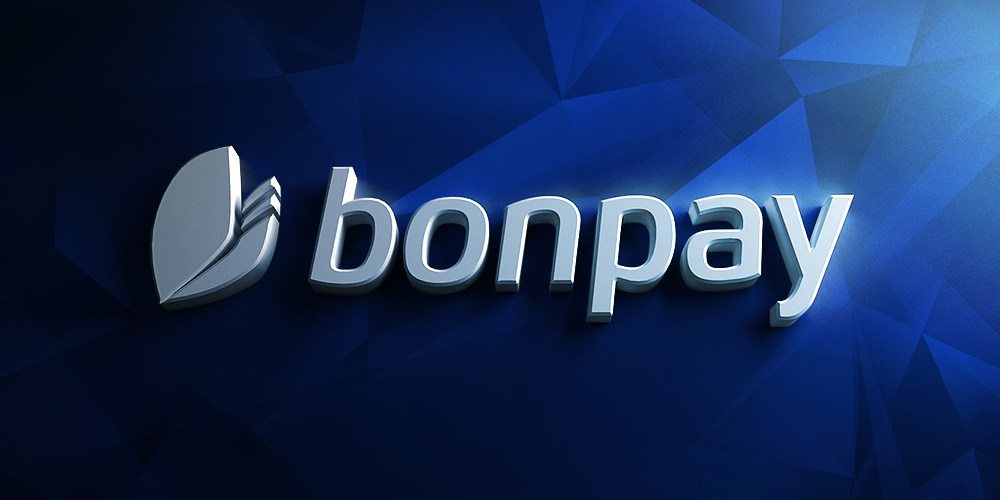 In an attempt to support the development of a blockchain-based global solution for financial freedom, Bonpay has decided to raise funds via an ICO.

The UK-based FinTech service, which focuses on promoting cryptocurrency dissemination and usage, stated in its latest press release that it will embark on its crowdsale campaign by mid-October 2017. It also used the opportunity to introduce its institutionalized token that will be the center of their upcoming crowdsale round.

BON, as the token is titled, will be an ERC20 standard cryptocurrency. 85% of these token units will be allocated for the public sale, while the rest of them will be assigned to the Bonpay team and early investors. They will also be reserved for long-term strategic interests.

The scale of Bonpay project is very big and it can be easily assumed where they will be putting all their financial resources in the coming months. The company is bringing, as it quotes, a revolutionary Decentralized Liquidity Network system that will enable any exchange or transaction process to be implemented on demand, swiftly and without any delay. This is a huge proposal, considering how the traditional crypto market is lately suffering from liquidity issues, hampering the overall user adoption rate, as a result.

“With DLN’s help, users will be able to exchange or purchase a currency of their choice without giving a thought about the underlying mechanism,” stated Bonpay. “The capabilities of DLN system fits Bonpay’s motto – to provide not only financial freedom but also the freedom of worries” perfectly. The platform ensures that all the participants of the deal are satisfied with their experience.”

The ICO will also support the development of a transparent rate system. This system is proposed in the wake of growing discrepancies of the ongoing currency exchange practices. Bonpay explained: