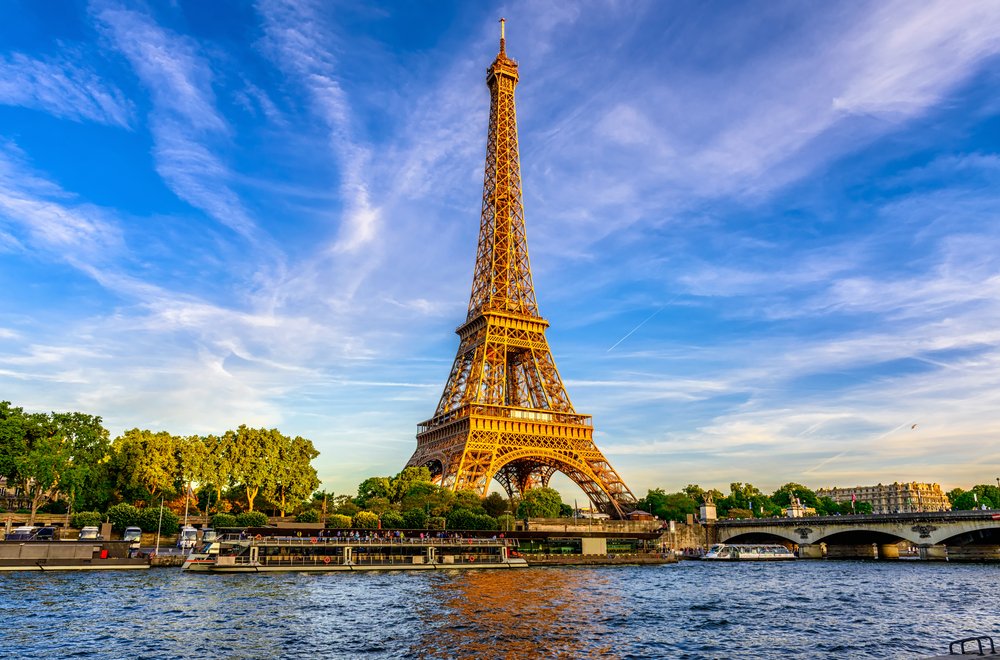 A group of blockchain-interested startups have joined forces to create a huge new incubator for startups in Paris, France. Known as the “The Garage”, the effort aims to enhance Europe’s position in the global blockchain industry.

The Parisian headquarters will serve as a hub for the industry. It will not only provide it greater visibility but also allow developers to share ideas and learn from one another.

Will New “The Garage” Blockchain Incubator Benefit Cryptocurrency Startups too?

In keeping with its aim to provide greater visibility to the blockchain industry, The Garage will be located across three floors of a building in Paris city centre. It will take up approximately 5,000 feet, according to a report in VentureBeat.

One of the brains behind the new blockchain incubator is Cyril Paglino. Paglino launched Starchain Capital, a venture investment company focused on startups experimenting with blockchain technology. He was originally drawn to the decentralised industry after his earlier project, Tribe, was rejected by the Apple App Store.

Starchain Capital is working with Dune Networks, a fork of the Tezos blockchain aimed at enterprise and large business applications. The third founding member of the incubator is The Family, a startup focusing on advisory and educational services. The three founding members will all have offices in the Parisian blockchain hub.

However, The Garage aims to be more than just an office block for a few connected companies working in the same industry. The first floor,will be an open co-working space in which anyone can drop in. This will allow for much greater networking opportunities for those working on other blockchain projects, including cryptocurrency developers.

The Garage will also offer a range of services to the startups using the facility. These will include PR, strategy, and product advice. Meanwhile, for larger companies, Paglino says there will be a consultancy programme and educational services.

With its open door, co-working policy, The Garage should benefit the entire blockchain industry of Europe, as well as just the enterprise sector. This should include developers working on Bitcoin, Ethereum, and other cryptocurrencies. With many issues overlapping both parts of the industry, there will no doubt be plenty of opportunity for mutually-beneficial idea sharing thanks to the new facility.

Paglino commented on The Garage’s aims:

“The idea is to have a place where people can hang and learn… Blockchain is pretty abstract for most people. To have it in the center of Paris will be key to letting people know things are really happening. It’s like an anchor.”

Tags: blockchaincryptocurrencyeurope
Tweet123Share222ShareSend
Win up to $1,000,000 in One Spin at CryptoSlots