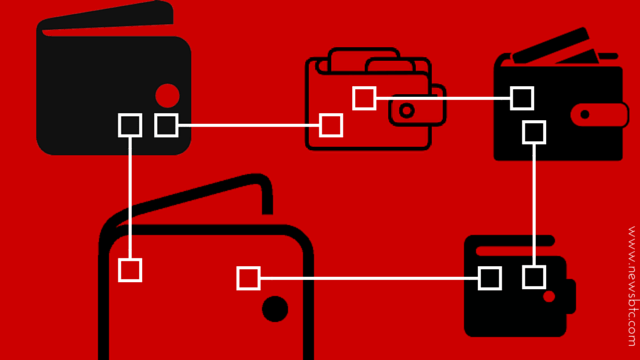 As blockchain technology continues to draw admirers from the banking sector, so is the demand that the startups based on the technology be willing to study the demands of the sector and work upon it.

The latest to speak on the issue is Dr Lee Braine of the Investment Bank CTO Office at Barclays.

Talking to ibtimes.co.uk he said that “I think if we are able, over time, to help encourage the ecosystem to come up with open standards, open ways of interfacing across those layers, this will help move on the industry.”

He also endorsed the blockchain technology when he said that the basic thought behind blockchain is making the industry sit up and take notice of ways in which it could be used more efficiently.

Braine was, however, quick to point out that while talking on the issue of blockchain technology, and its application, he was, for now, just being generic. But he also added that he sees the blockchain systems coming in stages, starting with simulations that would not necessarily focus on performance or rollback or reliability.

He also said that for startups in blockchain sphere there were excellent opportunities waiting.

Earlier too we had reported that world’s most powerful banks have come together to work on the formulation of industry standards and protocols based on the blockchain technology for their mainstream applications in the financial markets. The partnership is being led by a startup named R3.

Greg Medcraft, Chairman, Australian Securities and Investments Commission (ASIC) in a speech at Carnegie Mellon University even underlined the importance of blockchain and how it can transform the capital market.

Tags: ASICAustralian Securities and Investments CommissionbarclaysblockchainDr Lee BraineNewsNick Szabo
TweetShare
BitStarz Player Lands $2,459,124 Record Win! Could you be next big winner? Win up to $1,000,000 in One Spin at CryptoSlots