Is the Blockchain Taking Gaming to the next Level? 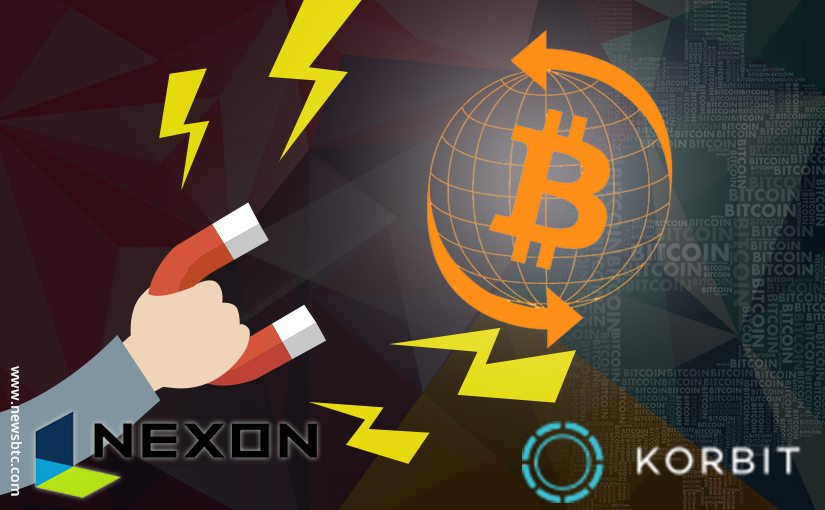 Video games are a big deal. Increasingly, they are starting to feel like an international pastime as they perfectly blend entertainment, recreation, and socialization. According to recent studies, 4/5 Americans own some type of video game console and an impressive 42% of Americans play video games for at least three hours each week. Worldwide, more than 2 billion people are playing video games, and as Geek Wire reports, 700M of them are online.” It’s no wonder then that the most transformative technology on the internet, the blockchain, is making inroads into the video game industry and improving the possibilities for everyone involved. In general, the blockchain is impacting video games in three ways.

The blockchain is one of the most technologically advanced processes being integrated into mainstream computing, but its primary benefit is extremely simple: it improves performance while advancing already-common gaming models. With video games being more interactive than ever, improving multi-player integration is a huge advantage for game developers and players.

Network Units, an Ethereum blockchain startup, is reshaping the gaming landscape by connecting multi-player game developers to users with extra bandwidth and CPU resources. This is improving gaming performance while creating new opportunities for gamers and developers. Their NU token promotes everything from e-sports competition to platform integration, and It allows users from different devices and ecosystems to participate in a compatible, safe, and reliable environment.

Because the blockchain operates on a distributed ledger system, blockchain based games will be unaffected by server outages or poor performance caused by high-traffic. Moreover, because video games rely on real-time feedback and hyper-responsive technology, blockchain based games can lessen latency while improving reliability and power. Network Units is capitalizing on this power by incorporating Unity3D, which enables everything from 2D graphics to rich AR. It’s these technological improvements that make a real difference in the gaming experience.

Obviously, people don’t need much incentive to play captivating video games. However, with so many developers pushing the possibilities of video games, it’s difficult to create a product that differentiates itself from other games. Gaming on the blockchain is that differentiator.

The blockchain was created as the accounting backbone of the cryptocurrency Bitcoin. It has since expanded to account for a wide variety of currencies and digital tokens, which can be applied to the video game realm. For example, blockchain-based video games can create unique crypto tokens that are easily traded on the platform or can be exchanged for actual fiat currency. In addition, developers can incentivize platform participation by embedding value into the crypto-mining process. Users can assign unused GPU to help maintain the blockchain while earning token rewards for their efforts.

Tokenization also allows users to easily move between blockchain platforms, so they aren’t  locked into a single ecosystem. As The Next Web explains, “The cross-border accessibility through tokenization has made it possible to bring the results from a particular game into another.” This transferability is a significant value-add, and it’s made possible by blockchain technology. This concept is being applied at TriForce Tokens, a blockchain startup that is decentralizing the nature of gaming platforms by creating a system that both fosters community and equips all parties to create value through a unique cryptocurrency. Their tokenization of video gaming is a glimpse into the future of the video game industry.

Originally, video games were played on a single TV using a game cartridge and a single council. That experience has been steadily changing over the past two decades, and video games today are a more interactive and competitive experience than ever. The emergence of esports, competitive video gaming that exists in many nuanced forms, is an increasingly popular phenomenon, and it’s attracting the attention of Sports Illustrated, ESPN, and other mainstream sports media organizations. According to Sports Illustrated, “The industry produced an estimated $493 million in revenue…and that number is projected to surpass $1 billion by 2019.”

The blockchain will be a part of this booming industry. One of the blockchain’s most lauded features, smart contracts, will facilitate competition and can serve as an unbiased, digital referee for competitive agreements. In an interview with Medium, blockchain and esports advocate, Auryn MacMillan, says, “Everything will be routed through a smart contract that’s transparent.” This means that users will not need to trust third-parties with their money, and they can compete with confidence in the ultimate payout. For example, FirstBlood is bringing innovative solutions to the e-sports industry by creating a safer, more dynamic arena for direct, digital competition. Smart contracts mean that the millions of people participating in exports can do so with confidence so that they can focus on the main attraction – the video game.

The Future is Now

The blockchain is disrupting established processes by improving reliability, expanding possibility, and enhancing security. Companies like Network Units are the tangible expression of blockchain’s promises for the video game industry. While the blockchain is bringing significant changes to almost every aspect of the video game ecosystem, its primary impact is found in greater incentives for developers and players, more secure and competent competition, and enhanced performance. Each of these is a differentiating element that improves the gaming experience for everyone.