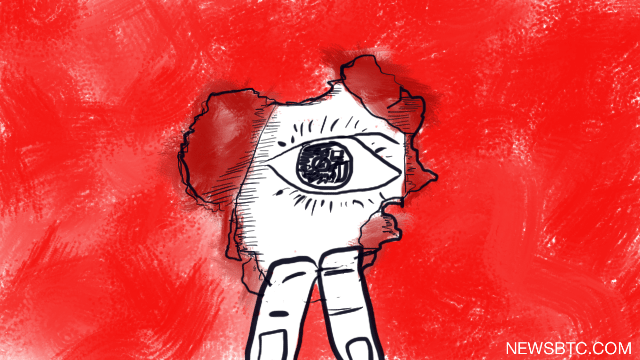 Living in the age of the internet has come with a lot of advantages, but with those benefits also come certain dangers.  Most, if not everyone, has used their personal information online.  Whether that was to create a Facebook page or to make a shopping purchase, that information is still floating around in the internet.

A recent study conducted by Javelin Strategy and Research showed that $16 billion was stolen from 15.4 million U.S. consumers in 2016, compared with $15.3 billion and 13.1 million victims a year earlier. In the past six years identity thieves have stolen over $107 billion.”  Hackers love to take advantage of the vast amount of data that is relatively easily accessible online.

With the amount of money being stolen only increasing every year, it has now become critical to find some way to keep personal information private.  Thankfully, there is a new technology that is becoming increasingly popular that may change both how we interact on the internet as well as how information is stored.

Blockchain technology, which is characterized by decentralization, is taking the internet by storm.  Its popularity primarily stems from the growth and success of the online currency, Bitcoin. Each block of information has a history connected to it and no transaction can occur without being recorded in the system.  It functions as a shared form of record keeping.

Because all the information is interconnected and the transactions are transparent, it becomes nearly impossible for hackers to break into the system and steal data, due to the fact that they are unable to add or remove from the blockchain without the activity being recorded.

One company is taking SelfKey advantage of this technology and is seeking to increase the privacy of the user’s online identity.  is an identity management ecosystem that puts the customer in full control of their own data.

Through blockchain technology, the company is able to issue token “keys” to customers.  These keys are encrypted through blockchain and it is up to the user to decide who they want to share their information with.  Because users never overshare data, this leads to increased online privacy.

Users only share what is absolutely necessary to make the purchase or complete an application. Information is only stored on the user’s device and not in a cloud or database and is therefore inaccessible apart from user permission.  Due to the transparency of blockchain technology, SelfKey can verify transactions and confirm the legitimacy of sources, while also protecting the individual.

The company promotes efficient and maximum privacy due to the decentralized nature of blockchain.   SelfKey acts as a virtual wallet, with multiple applications, including managing bitcoin accounts, applying for a new bank account and investing in real estate, among others. 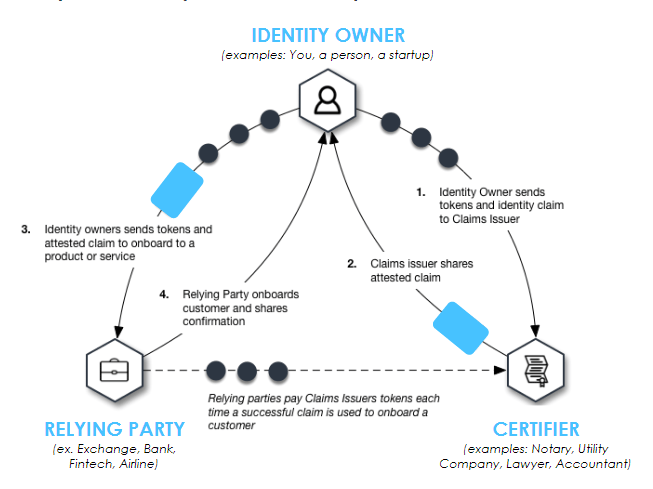 One way that startup companies are utilizing blockchain is through ICO’s, or “Initial Coin Offerings.”  ICO’s are basically unregulated crowdfunding for millennials.  Investors will buy into the company in exchange for cryptocurrency, such as bitcoin or other virtual funds, all of which employ blockchain technology.

By buying in, they will either own a part of the company, or will receive some sort of product related benefit.  Probably the most popular ICO service is “Ethereum.”  By using Ethereum, you are buying and selling blockchain tokens that companies produce: “Etherum wants to create an ecosystem where everything works together seamlessly as part of its vision for a ‘world computer’ – and that includes the tokens required to power it.”

SelfKey is currently in alpha testing, with their public ERC-20 token sale to be announced soon.  In a time where your internet identity is constantly at risk, SelfKey is proving their worth as they seek to become the leading identity validation blockchain platform.