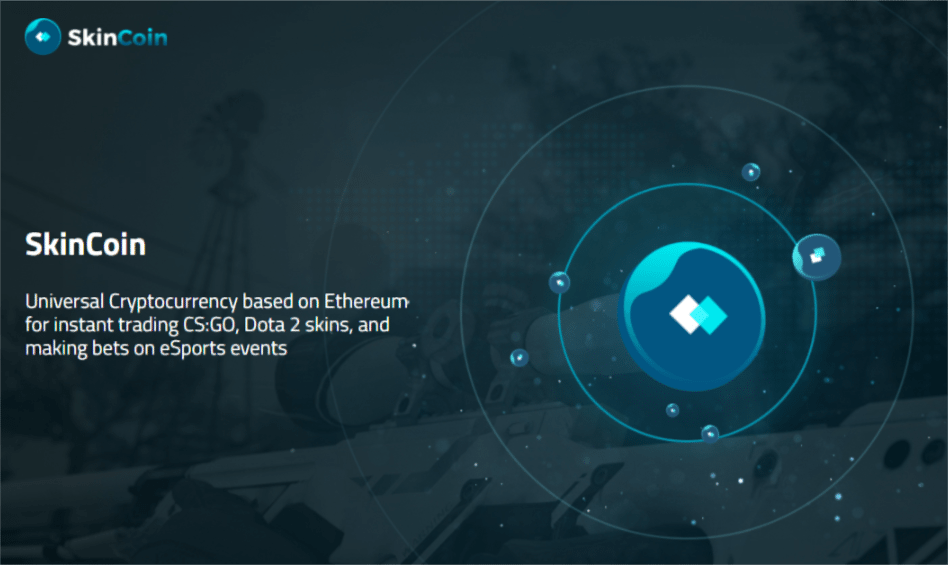 Skins can be simply described as the in-game alterations of visual appearance of items of characters that don’t influence actual gameplay. Skins were first introduced at Steam platform as rewards but soon turned into an economic phenomenon.

The popularity of Skins has been such that it soon turned into a billion-dollar industry. The turnover of in-game items at third-party services has exceeded $7 billion in 2016 alone, as per the data from Bloomberg and analytics by Eliers & Krejcik Gaming. Some rare skins cost as high as $15,000 apiece, becoming collector’s items.

Skins are even used as chips for eSports betting on some websites. This gives the users a chance to make their inventory even more plentiful and increase its cost, but the whole process is not sans its share of risks. There have been known instances of skins theft.

The commodification of Skins started with the launch of a marketplace by Valve which was dubbed as the Steam Community Market, where the players could trade skins for various popular games like Counter Strike: Global Offense or Team Fortress 2. The marketplace was complete with an API that third parties could use to integrate the service at their platforms.

This triggered the emergence of thousands of third-party websites that offered skin trades without harsh restrictions being imposed by the official Steam’s administration. This involved applicability of skins and their prices. Which eventually resulted into an uncontrollable expansion of the market leading to a certain amount of risk.

Users have lost money, Valve has been the target of attempted lawsuits etc., as a result of this expansion. There have been attempts to reign in such sites but to no avail. The entire industry can be eliminated by Valve discontinuing the API, but the corporation has opted not to do so.

All these problems have inspired a team of developers for game projects in eSports to come up with a viable solution. The team has issued a single token dubbed SkinCoin that can be used for trading in-game skins and clearing transactions at third-party platforms.

The project develops an exchange service with an API so that third-party websites could integrate it.

The SkinCoin team believes that introducing blockchain to this chaotic and hardly regulated industry will help provide security and transparency to all players involved in skin trades.

As SkinCoin is not a means of payment according to the legal definition in most countries, they could be used to process trade transactions by third party sites, all the while perfectly conforming to Steam policies, according to SkinCoin CEO Igor Solomatin stated.

The idea behind SkinCoin is fairly simple. SkinCoins are to be used to trade skins for any game the players like, and also to be used as chips or bets. This will allow them to replace actual skins as a means of payment, which hardly was its intended function. The sale of tokens is currently in progress, and will be concluded on July 22, 2017.

Tags: blockchainFeaturedskinskincoin
TweetShare
BitStarz Player Lands $2,459,124 Record Win! Could you be next big winner? Win up to $1,000,000 in One Spin at CryptoSlots