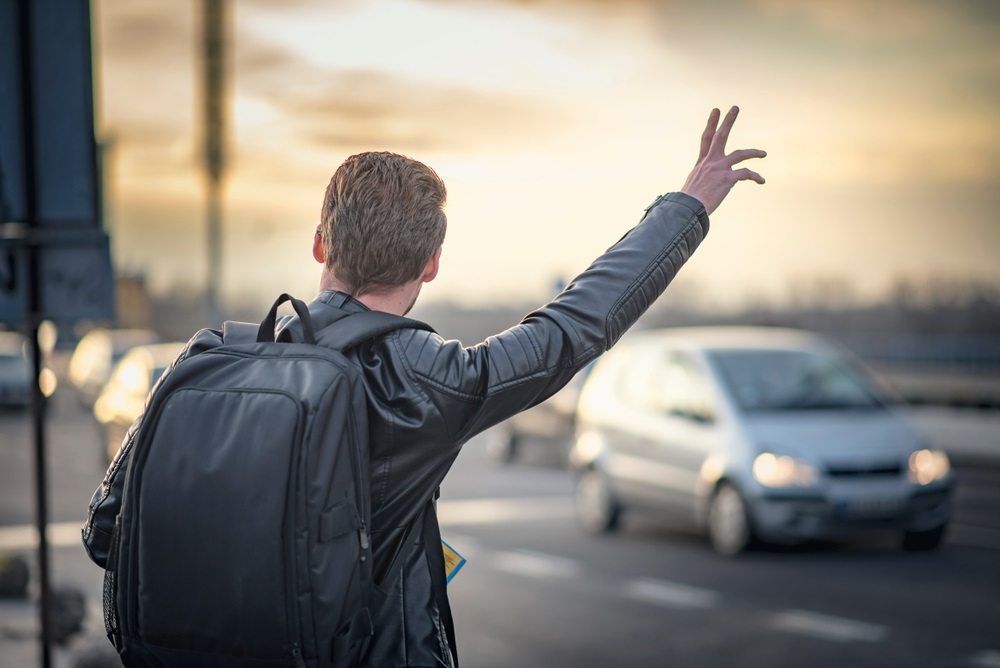 Two Chinese entrepreneurs are teaming up to launch a blockchain-based ride hailing application. Weixing Chen and Yang Jun hope to create a platform that will offer various life-style type services. These will be include (but not be limited to) ride hailing and deliveries.

“Ride hailing is the first time blockchain will be tested on a social application on mass scale.”

His new partner, Yang Jun, also spoke about the implications and benefits of blockchain technology more generally at the same event:

“I’ve been asking myself what’s the value of the blockchain. My definition is to see whether and where people can actually use it. With the use of blockchain, we can build a set of economic systems different from the previous ones…We can direct traffic from the Internet and add on different services to meet users’ needs.”

The China International Big Data Industry Expo 2018 opened yesterday. It’s being held in southwest China in the city of Guizhou. It purports to be the world’s first conference entirely on the subject of ‘big data.’

Unfortunately, neither of the two currently associated with the blockchain-based ride hail scheme disclosed any form of timeline for the project. Nor did they offer any more concrete details for now.

That said the pair certainly have the necessary credentials to take the proposal to the big time. Chen is the founder of Kuaidi Dache, an existing car service application. The company successfully merged with DiDi Dache, another ride sharing platform, back in 2016. This merger created the largest ride hailing application in China. The outcome was DiDi Chuxing, a company that is now valued at nearly US$60 billion. In addition, Chen is the founder of Funcity Inc., as well as being an active investor in blockchain startups.

Meanwhile, Yang is the co-founder of a Chinese firm called Meituan. Meituan provide on demand services and merged with Dianping, a peer review website, in 2016. This created Meituan Dianping, a company currently valued at US$30 billion. Yang is also the founder of Skyline Invest – themselves an active participant in the emerging Chinese blockchain industry.

The move by the two Chinese entrepreneurs isn’t the first time blockchain technology has been associated with the ride hailing/sharing industry. Back in 2016, we reported about the development of La’Zooz and their efforts to decentralise the existing business model of services like Uber and Lyft. In addition, in 2017, Chasyr announced that they’d be accepting cryptocurrency payments to help distribute value more fairly between drivers, riders, and the company themselves.

Tags: blockchainblockchain adoptionRide hailing
Tweet123Share196ShareSend
BitStarz Player Lands $2,459,124 Record Win! Could you be next big winner? Win up to $1,000,000 in One Spin at CryptoSlots