Alibaba Accounted for 10% of Blockchain-Related Patents in 2017 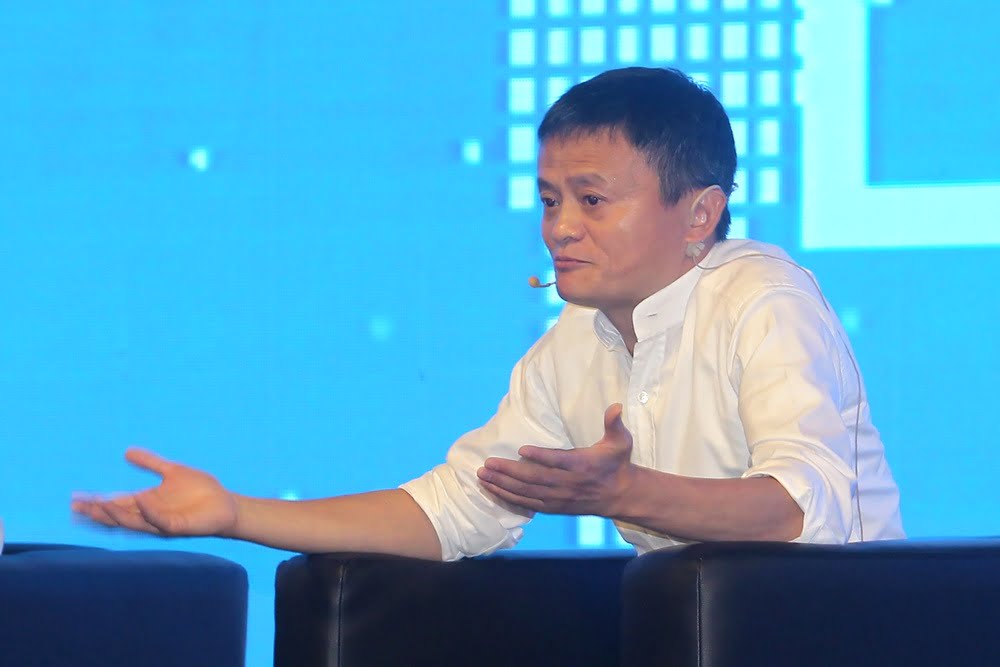 Alibaba Group Holding is worth keeping an eye on for those who believe blockchain technology is the future.

The multinational technology conglomerate, led by 53-year-old Jack Ma, has filed over 10 percent of the world’s patent applications for blockchain, contributing to China’s dominance in distributed ledger technology on a global level.

Alibaba has filed 43 blockchain-related patents from a total of 406 filed worldwide in 2017.

This puts China as the number one country in the race for the technology behind Bitcoin together with other big names such as Tencent Holdings and Baidu. In 2017, China accounted for 56% of all DLT patents followed by the U.S., responsible for 22% of blockchain applications, according to the Nikkei Asia Review.

The use cases for blockchain range from supply chains to decentralized apps and identity management. Alibaba’s Jack Ma has publicly referred to blockchain as a game changer for the world as he launched Ali Pay’s blockchain remittance service in June.

Healthcare is another use case for blockchain that Alibaba is exploring. The company has recently partnered with the Changzhou prefecture, with a population over 4.5 million, to improve access to information by giving doctors instant access to patients’ medical histories. Ali Health interconnects health centers and district hospitals in a cost-effective way to improve healthcare services.

Alibaba’s online retail platform Tmall will secure the distribution of rice which will be tagged with a QR code that allows customers to track information about the harvest, the type of seed, and shipments, while also recording delivery time.

The application addresses the recent issue of counterfeit rice in the region, which has damaged the reputation of farmers and government.

Alibaba’s above-mentioned remittance service provided by Ant Financial in partnership with Philippine counterpart GCash is the group’s move to establish itself on the international money transfers domain. By using the blockchain application it allows for faster and cheaper transfers, with real-time traceability.

According to the report, China’s central bank, the People’s Bank of China (PBoC) has filed the largest number of blockchain-related patents in 2017, with 68, followed by Alibaba’s 43 applications, and Bank of America‘s 33 filings.