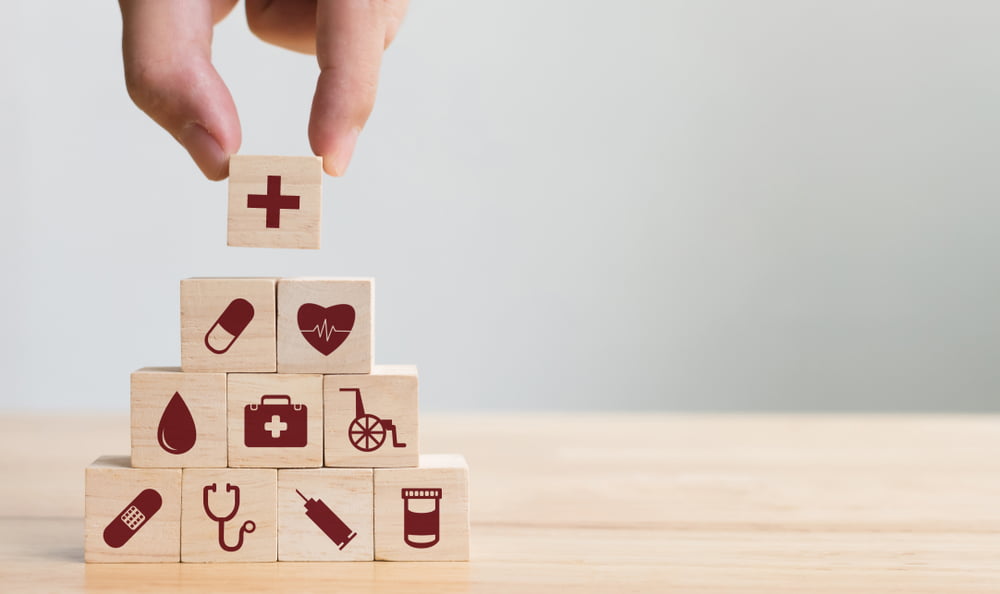 Use of blockchain technology in healthcare is expected to boom over the next few years. A recent report into the industry anticipates a massive $890.5 million being spent on blockchain systems across the global sector by 2023.

Expected to lead the adoption of blockchain technology in healthcare is the Asia-Pacific region. Governments of the region have shown most willingness to invest and adopt the technology globally so far.

Spending on Blockchain in Healthcare Set to Reach $890.5 Million

According to a recent report, driving blockchain adoption in the healthcare industry up to 2023 will be more stringent regulations regarding individuals’ data and greater funding being available to blockchain firms generally. NewsBTC has previously reported on the rising global investment in the technology forecast for the coming years.

Clinical data exchange and interoperability are expected to see the largest overall growth between now and 2023. Over the period, spending on this specific application in the industry is expected to exceed $400 million. This would represent annual growth of more than 70 percent.

The report also classifies the application of blockchain technology based on its end user. Here the categories are pharmaceutical companies, healthcare providers, healthcare payers, and others.

Dominating adoption of the technology at present are healthcare providers. This is expected to continue in the period in question. The report claims that enhancements in data security and integrity afforded by the use of the technology have accounted for current levels of adoption and will continue to account for future growth.

The report names Asia-Pacific as the region expected to lead the adoption of blockchain in healthcare. This is attributed to various nations from the region taking a lead in the implementation of the technology.

China, with its recent endorsement of the technology, will no doubt contribute heavily to the region’s lead in adoption. However, the report also names Singapore’s government as a driver of growth. A state-owned technology firms, SG Innovate, invested in a blockchain healthcare analytics startup last year. MediLOT Technologies focuses on putting patient data back in control of patients.

Similarly, NewsBTC has reported on a number of South Korean startups driving the technology’s adoption in the healthcare sector. According to BusinessKorea, an “official from the industry” previously commented:

“The medical and healthcare sectors have had the structure in which the public have no access to information. However, the blockchain technology now allows the public to review information more easily and safely. The new era where individuals can ultimately manage medical information instead of hospitals or medical organisations is expected to begin.”