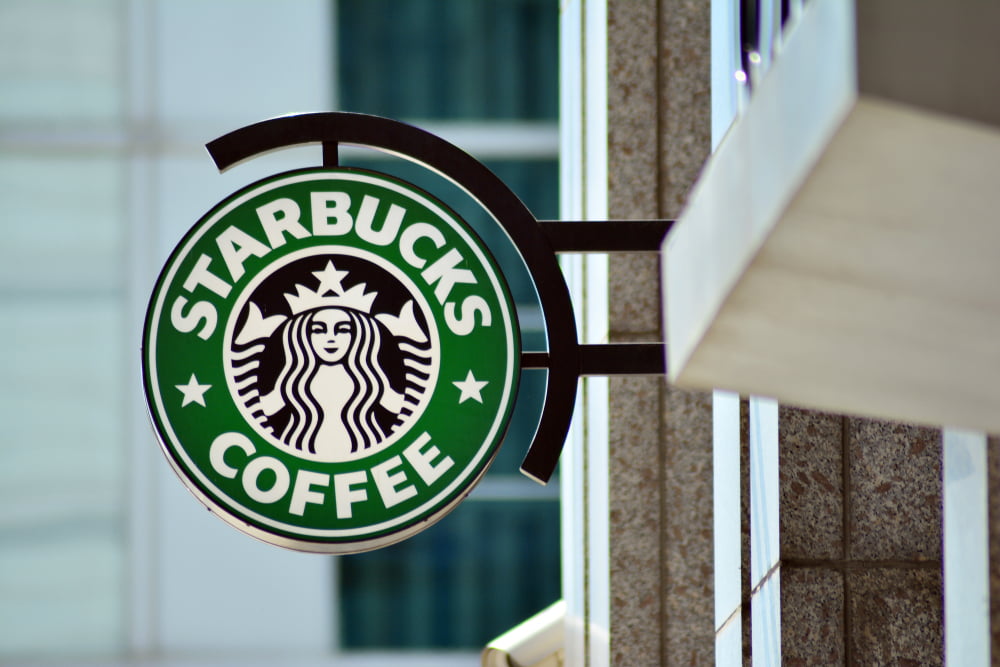 Supporters of Bakkt continue to grow weary of further delays to the Bitcoin futures ruling. The Commodity Futures Trading Commission (CFTC) confirmed last month the matter is under review, but their lack of urgency casts doubt over the probability of Bakkt’s launch in Q1 of 2019. However, developments at a rival futures exchange give hope that a positive ruling is imminent.

The philosophy behind Bakkt is to legitimize Bitcoin as a financial instrument. In short, by offering cryptocurrency to the world’s big financial institutions, the market will move away from a niche following into the mainstream. Kelly Loeffler, Bakkt CEO, said:

“Bakkt is designed to serve as a scalable on-ramp for institutional, merchant, and consumer participation in digital assets by promoting greater efficiency, security, and utility,”

But the biggest obstacle to achieving this vision lies in developing robust processes free from manipulation. At the moment, the ambitious nature of the project, as well as uncertainty over system processes, may present a real dilemma for officials at the CFTC.

One publication claims the CFTC have raised concerns over the potential exploitation of cash-settled Bitcoin futures contracts. This is when a contract matures, and one party pays the other the difference between spot and futures prices. Under this system, the buyer is open to fraud by manipulation of spot prices.

Nonetheless, Bakkt’s proposal relates to physical settlement of futures contracts. This means buyers physically receive Bitcoin on the contract maturing, and spot price manipulation does not come into play. All the same, physical settlement contracts bring with them their own set of problems.

To minimize the risk of theft and loss, it makes sense that commodity futures exchanges use a 3rd party custodian to hold the asset that will be physically settled. However, Bakkt’s proposal to act as its own custodian presents a sticking point under SEC 17 CFR Part 270 – RULES AND REGULATIONS, INVESTMENT COMPANY ACT OF 1940 which states:

“Currently, investment companies generally must maintain assets relating to these transactions in special accounts with a custodian bank.”

The matter is further complicated by the parent company, ICE, already having regulatory approval, albeit with traditional investments. That being so, it’s likely that the CFTC’s decision will come down to whether they believe cryptocurrencies are “real” financial instruments, or not.  So far, they have remained tight-lipped on the matter, citing a general need to understand the crypto-space before committing.

13/ But Bakkt falls under an exception to the rule requiring advance approval.

ICE is already a CFTC-registered "designated contract market," so it has the ability to "self-certify" a futures product for listing without prior CFTC approval. It just has to file its papers first.

Irrespective of the CFTC’s delay, Bakkt rival CoinFLEX is continuing to press ahead with development. The subsidiary of UK-based exchange CoinFloor, already had the backing of prominent figures in Roger Ver, Mike Komaransky and the Dragonfly Capital Partners. But they recently announced a new round of investment from Digital Currency Group and Polychain Capital. This signals confidence not only in the project itself but also in the likelihood of Bitcoin futures’ approval.

CoinFLEX is differentiating itself from Bakkt by launching their own token. Known as FLEX Coin, its purpose is to reward platform users by reducing fees and providing liquidity on their exchange. Traders receive tokens proportionally to their activity on the platform, as well as daily volume.

As things stand, Bakkt and CoinFLEX have yet to lock horns in any serious way. But when this does happen, we can expect vindication for holding our belief.

Tags: Bakkt Bitcoin Futuresbitcoincftc
Tweet123Share196ShareSend
BitStarz Player Lands $2,459,124 Record Win! Could you be next big winner? Win up to $1,000,000 in One Spin at CryptoSlots