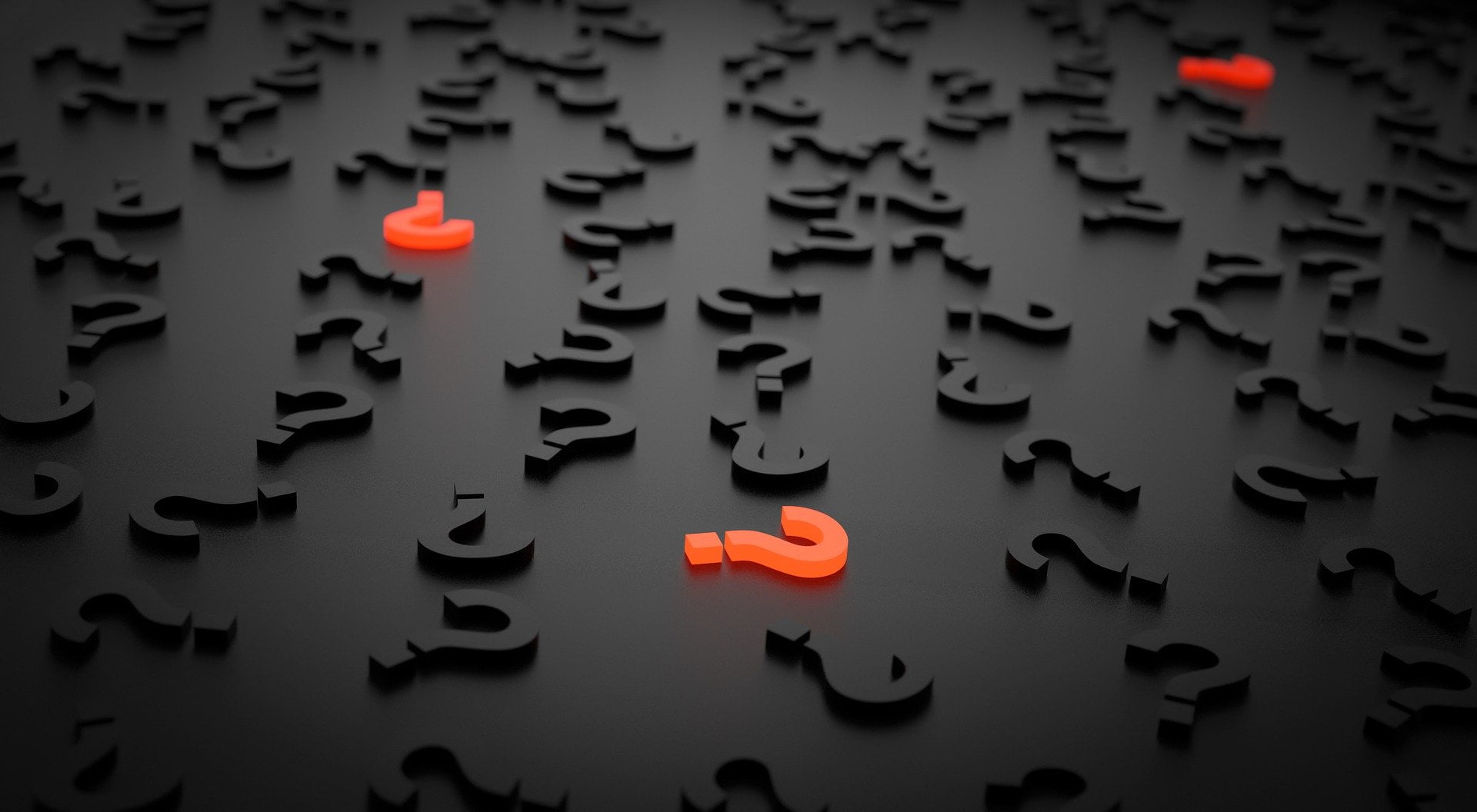 ???A #Bitcoin UTXO older than 11 years was just spent on-chain!