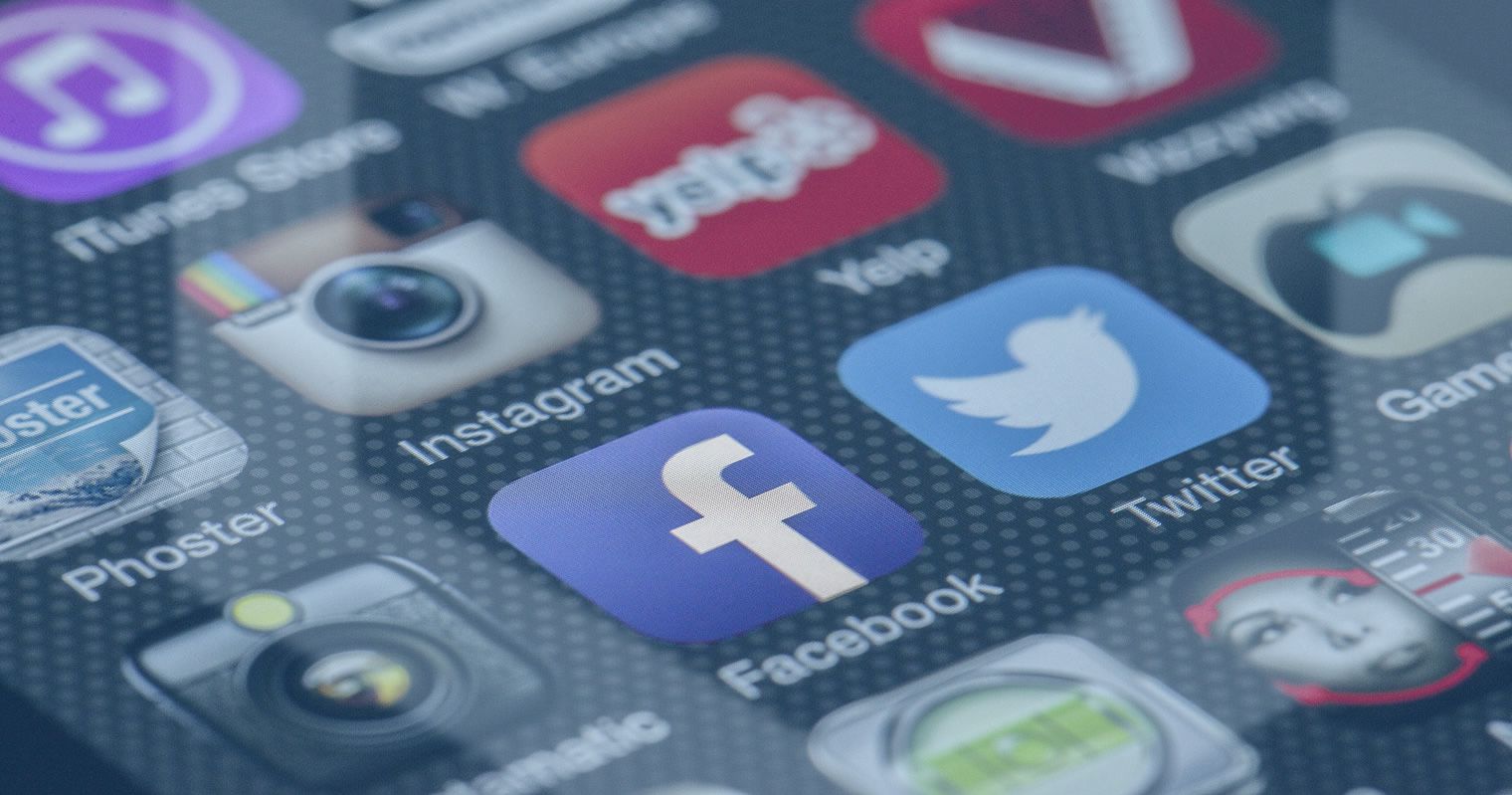 Independent content providers have a difficult path to earning a living from their work but some new Blockchain based reward networks are changing this.

Anyone who has spent years and countless hours developing independent content across multiple platforms knows how hard it is to actually generate any revenue from the work.

While Twitter, Facebook, and Instagram rely on user-generated content the revenue that streams in from ads goes directly to the platform, only rarely dripping into the pockets of those who put the time and energy into drawing the traffic.

Author and founder of Good Audience, Sherman Lee, believes decentralization and Blockchain ledger technology are a perfect combination to bridge this gap in creation and reimbursement.

As she recently wrote in Forbes  ‘Every single piece of unique content could be recorded on the Blockchain along with impressions, likes, and comments. Content creators would have transparency into the impact they are making for brands or social networks and be properly rewarded for it.’

Virtual rewards networks already exist and some of them are funneling revenue back to the original content creators.

Steemit allows content creators to be rewarded in STEEM tokens based on votes from users. These tokens can then be exchanged for fiat currency. The platform that started in March of 2016 has paid out $30 million to 50,000 users as of November 2017.

The downside to Steemit is that users are only rewarded for content on that platform. All of the hard work a creator may have put into building their Twitter or Instagram feeds cannot be rewarded through this.

CEO of Asia Innovation Group creator of both Gifto and Uplive, a live streaming network in Asia, has been looking at gamification for a long time. He believes that virtual gifts are a way to keep users engaged and creators continuing to put out high quality and sometimes groundbreaking content. According to Asia Innovation Group Uplive generated over $100 million in revenue for content generators in 2017. Gifto will replace Uplive for 2018 and is projected to go over 300 Million in virtual gifts.

There are other Blockchain based rewards networks out there such as the Basic Attention Token (BAT) which allow users of the browser to reward websites directly for their content using the BAT token. Irrespective of which one gains the greatest adoption the ultimate winner will be the independent content creators who have been traditionally left out of the revenue loop.

Tags: Basic Attention TokenBATblockchainGiftoGTOrewardsSteemitUplive
TweetShare
BitStarz Player Lands $2,459,124 Record Win! Could you be next big winner? Win up to $1,000,000 in One Spin at CryptoSlots