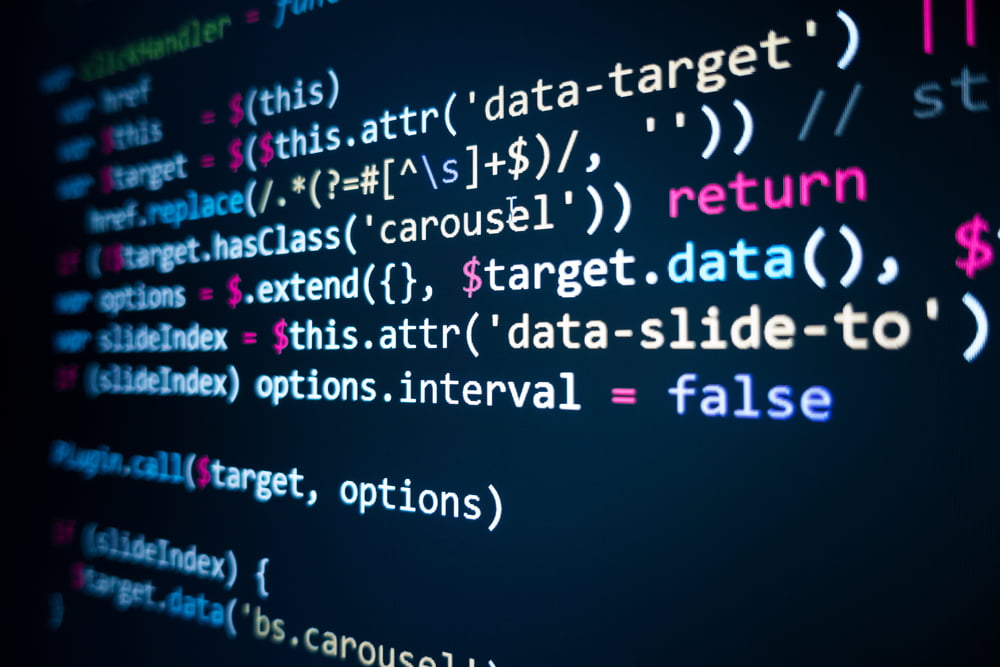 According to the latest report from DevQuarterly, blockchain developers overall earn much less than developers working on mobile apps, websites, and custom software, as well as data scientists.

There is also significantly fewer developers working on blockchain technology, indicating that the industry is still in its infancy.

While the blockchain industry has grown significantly in the past decade, its reach is still far smaller than that of other competing industries. According to the Q2 2020 report of DevQuarterly, the first developer agency market research, blockchain still falls far behind web and software development, mobile app development, and data science.

The third-largest workforce was data scientists, who were by far the biggest earners out of all the different types of developers. According to the report, the 281,000 data scientists around the globe earned between $73 and $103 per hour.

Another interesting take from the report is that despite their relatively small numbers, agencies working on blockchain development had the most employees, averaging at 77.

The relatively large size of agencies working on the technology shows that talent is being pooled together, which might be a sign that the agencies are working on large ambitious projects. However, their numbers pale in comparison to the developers working on custom and web software.

DevQuarterly’s findings indicate that while developing rapidly, the blockchain industry still has a lot of room to grow. If the industry is to continue developing at the same pace it did for the past decade, blockchain development could soon overtake even the more established industries such as data science.