Is Cryptocurrency Powering the Explosive Economic Growth in Malta? 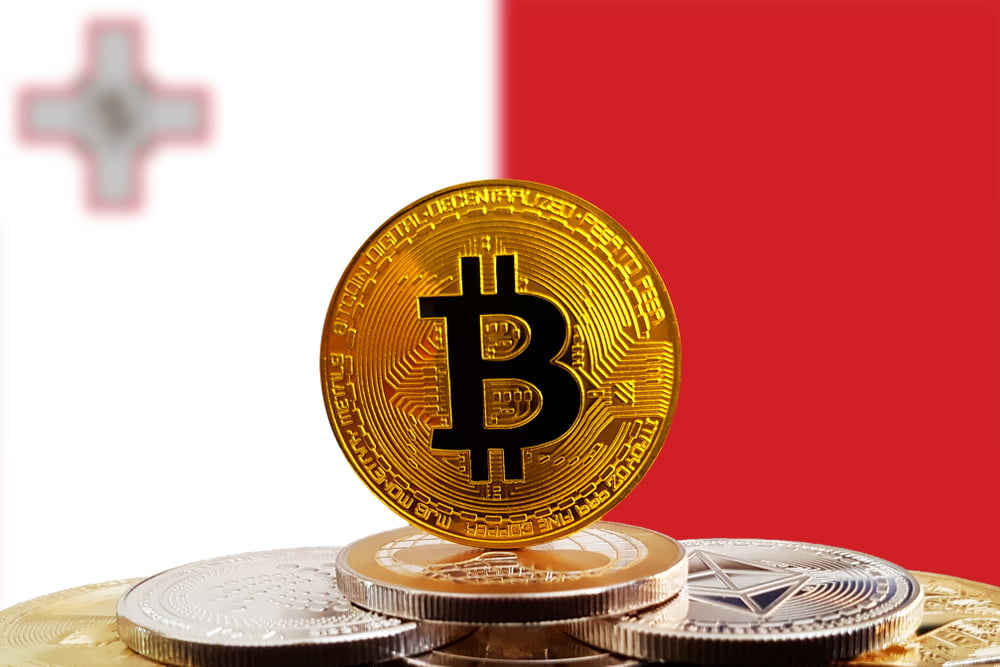 The blockchain and cryptocurrency-friendly nation of Malta has been forecast as the nation to experience the most economic growth during 2019. The European Commission projected that the small island country’s economy would grow by a huge 5.2% during the period.

The European Commission’s report forecasts Malta as outperforming the economic growth of the entire continent. Whilst not mentioned specifically, the most likely driver of such growth is surely the island’s embrace of blockchain technology in recent years.

Blockchain-Friendly Malta Set to Prosper in 2019

The European Commission has Tweeted its growth forecasts for 2019 and topping the list is Malta. This should come as a little surprise to those who have been following the economic developments of the small island nation. Malta managed to achieve a spectacular growth rate of 6.2% in 2018. Frequent readers of NewsBTC should already have a strong inkling already why the European Commission is so bullish in its outlook towards the small country.

Of all the nations of the world, Malta has perhaps been the most friendly towards the digital currency movement and surrounding blockchain industry. Even Switzerland, formerly considered by many to be the most receptive of the technological innovation, has fallen behind the small European island over the last twelve months.

Thanks to favourable legislation championed by Malta’s Prime Minister, Joseph Muscat, the country has already attracted some huge names from the cryptocurrency space to its shores. These have included exchanges that sought a more consistent regulatory approach than they were founded under – such as BitBay, ZebPay, and Binance – as well as other blockchain-related enterprises.

Of course, these companies deciding to call Malta home need staffing. This demand for workers has already had a positive impact on the economics of the island and this is a trend expected to continue in 2019.

Local news publication Malta Today quoted the Commission’s full report, which acknowledged these employment opportunities as being a major driver for economic growth:

Supporting this growth into the future are initiatives like that of the Oxford researcher who has been eyeing the nation as the potential site for a blockchain-based education centre. Woolf University, as the institution will be known, will not only teach courses on the financial and technological innovation, it will also use blockchain technology to facilitate many of its functions. These will include degree validation on the blockchain and smart contract attendance registers.

Muscat took particular glee in announcing the European Commission’s projections. In a Tweet from earlier today, the Maltese Prime Minister proudly stated that his nation’s economy was expected to grow at a rate three times greater than that of the rest of Europe during the next calendar year.

#Malta will be the fastest growing economy in #Europe in 2019 and 2020, according to @EU_Commission Winter Forecast. Our growth rate expected to be three times as much as the rest of #EU -JM