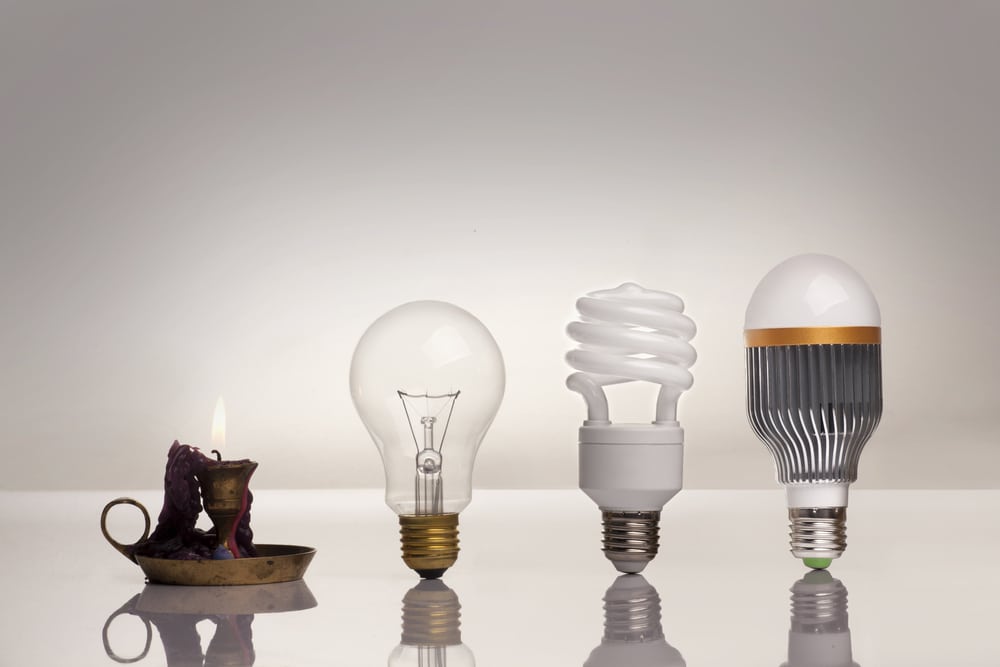 Can Blockchain Encryption Be Broken Through Quantum Computing?

According to a CNBC account of a discussion with Friedman, he adamantly said:

“I’ve never known any encryption technology not to be broken.”

A common fear in the cryptocurrency community is that quantum computing will break blockchain once and for all.

However, some scientists have said that quantum computing is not as powerful and accessible as the media makes it out to be.

There are probably less quantum computers in our world today than the fingers on your hand. Current quantum computers require temperatures near absolute zero (-273 Celcius) to run effectively, destroying any possibility of consumer quantum chips anytime soon.

Additionally, scientists have been slow in the development of quantum technologies, with a lack of milestones and goals to show for it.

Bitcoin has a simple, yet effective system of consensus, that has not been broken in over eight years. Scientists also believe that some, if not most blockchains, will be able to hold their ground against hypothetically strong quantum computers, disregarding any fears of any blockchain ‘cracks.’

Friedman has long held opinions and beliefs that contradict those held by the masses. He is a revolutionary and radical thinker if you will, with the statements given to CNBC being no exception.

This unpopular opinion held by George Friedman has further contributed to a slew of negative sentiment thrown towards the cryptocurrency market recently. With last month’s ‘rat poison squared’ comment from Warren Buffett being a key example of this sentiment.

Despite bearish trends, it is not like all news regarding the industry has been all that bad.

Earlier this week, the SEC clarified that they will not be treating popular cryptocurrency, Ethereum, as a security, minimizing fears about regulatory damage. This announcement caused the cryptocurrency market to jump by over 10% within an hour, allowing for prices to recover temporarily.

Additionally, Coinbase announced the launch of their index fund, mainly aimed at institutional investors. This index fund is yet another fiat onramp that allows traditional institutions and individuals to get involved in the cryptocurrency market.

Many analysts in the cryptocurrency space still hold high hopes for the industry. This belief is a direct contradiction to the downward price trends seen since the start of 2018. Tom Lee, Ted Rogers, and Robert Sluymer are just a few of the many key industry leaders who believe that prices are set to rise very shortly.

Tags: blockchaincnbccryptocurrencydigital currencyGeorge FriedmanNewsquantum computing
TweetShare
BitStarz Player Lands $2,459,124 Record Win! Could you be next big winner? Win up to $1,000,000 in One Spin at CryptoSlots