Blockstream CEO Adam Back: How Bitcoin Sidechains Could Destroy Altcoins 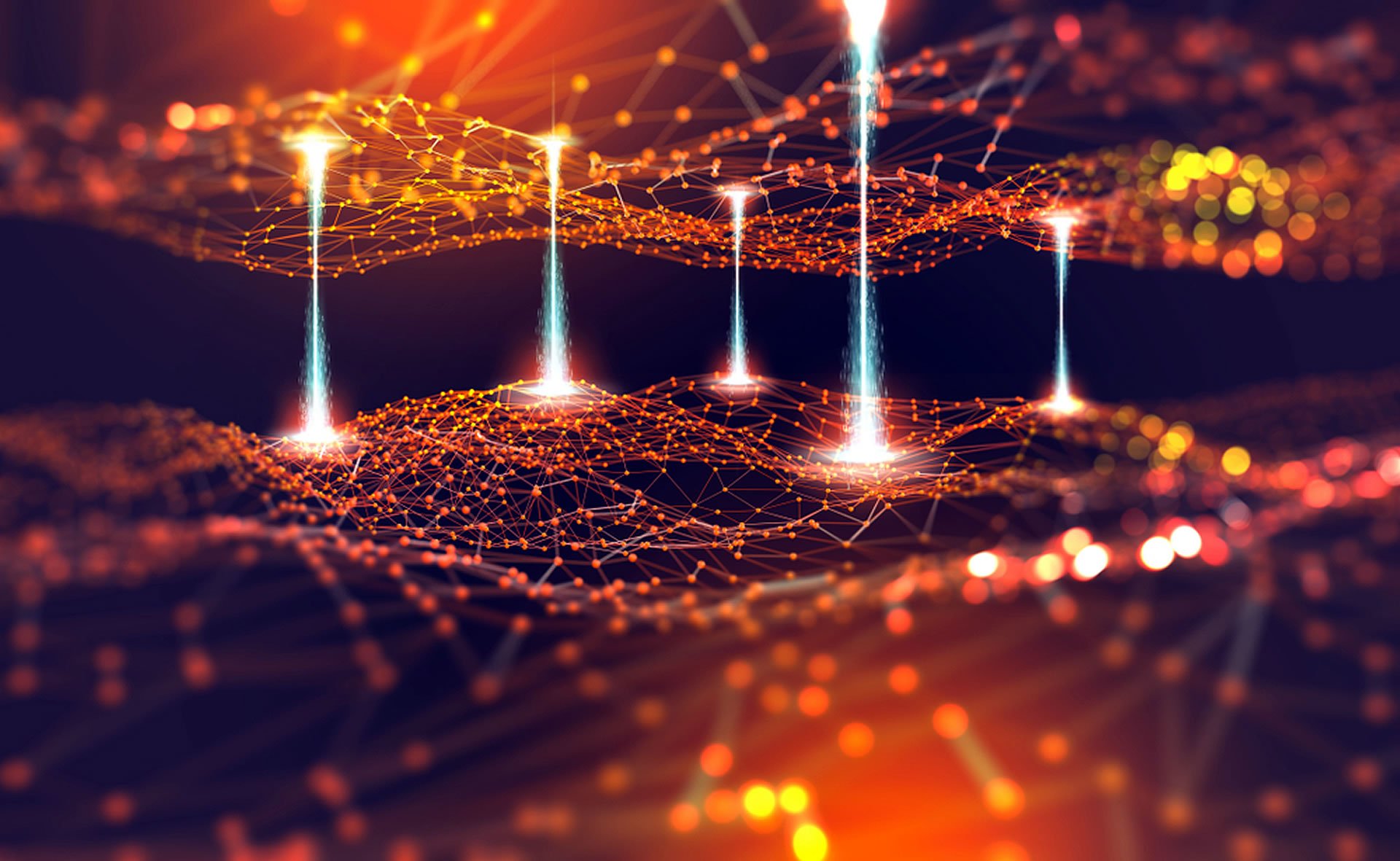 Early cryptocurrency developer and British cryptography expert Adam Back has been speaking at the Transylvania Crypto Conference about Bitcoin sidechains. The basic premise is that this additional functionality could render many of the altcoins simply unnecessary.

It has been five years today since the original whitepaper on Bitcoin sidechains was released. Back, who invented HashCash way before Bitcoin back in 1997, has been instrumental in cryptographic innovation and pioneered BTC Core development. His firm, Blockstream, provides the funding for the development of the predominant Bitcoin network client software.

The premise of sidechains as outlined in the paper was that users could move their BTC between multiple, completely different blockchains that could enable a wide range of new crypto features which have emerged in many of the current altcoins.

New functionality and features could all be built into Bitcoin by way of sidechains, theoretically rendering many of today’s altcoins redundant. According to Forbes, current sidechain technology comes with trade-offs in the areas of centralization and censorship resistance.

Back is bullish on the premise that a future Bitcoin could have such functionality. He clearly is not fond of the current state of the market which is packed with altcoins.

Speaking in a panel at the conference, Back added that a modular Bitcoin Core could enable developers to simply build on this as opposed to creating an entirely new blockchain and token.

“This financial incentive will remain, but it will have less credibility because if you have a very easy to use extension mechanism for Bitcoin and examples of extensions that do something simple that you can build on, there’s not really a good story about why you’re doing it somewhere else,”

He used the internet as an example stating that its development would be equally as messy if there were hundreds of forked copies of its underlying protocol, TCP/IP. He added that layer two protocols such as the Lightning Network could also make alternative payments processors appear pointless.

There are a number of current sidechains such as Blockstream’s Liquid but they are not entirely trustless. Back acknowledged this adding “Your risk with Bitcoin is that, ultimately, the coins are escrowed in some way – in a somewhat decentralized way,”

The current state of play is that altcoins do offer something different and trustless sidechains for Bitcoin are still a few years away.

Ripple’s token is a centralized enterprise level cross border banking platform and Ethereum offers a smart contract computer and decentralized finance platform – both totally different to Bitcoin. Even with sidechains for BTC it is very unlikely that the alternatives will simply disappear. They will need to evolve at the same pace or faster to survive.