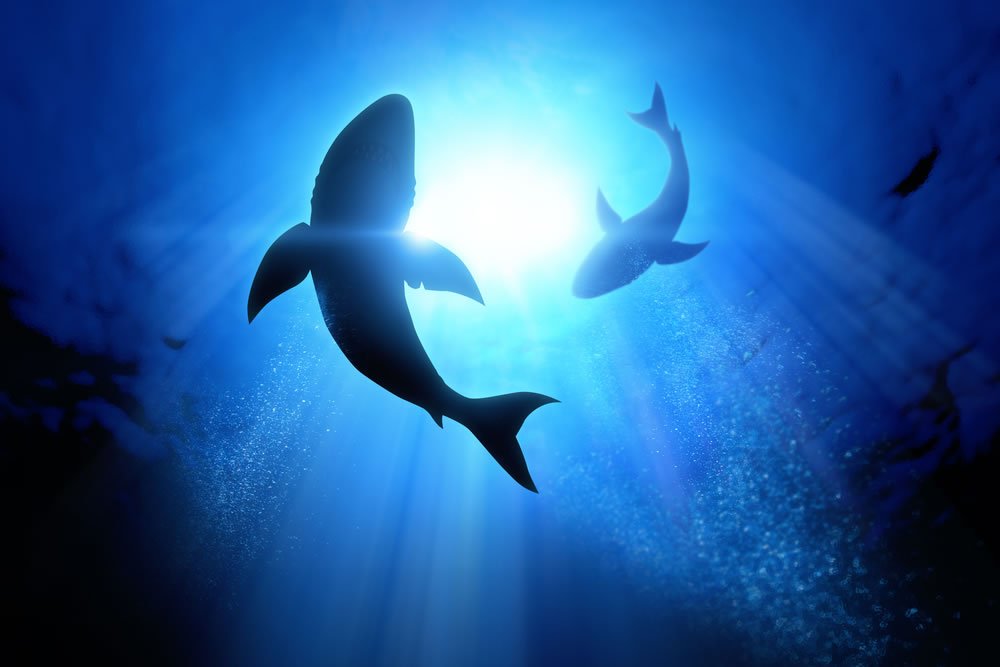 The yearlong plunge in cryptocurrency markets has resulted in downsizing for many tech startups but for the big players it could provide the perfect entry point.

Many blockchain projects have faced the squeeze in recent months and been forced to let staff go and downsize operations. The NEM Foundation has been the latest in the growing list of those battered by the bears as it faces a complete restructuring. This could be good news for bigger players looking to scoop up tech talent for their own crypto ambitions.

Facebook has been the latest example as the social media giant recently acquired the team from a small London based blockchain outfit called Chainspace. According to RBC internet analyst Zachary Schwartzman crypto and blockchain could be seen as a huge threat to the likes of Facebook as computing moves to public blockchains in what he described as the “embryonic stages of a potential massive paradigm shift”.

“On the surface, it may appear that Facebook purposefully hired the technical team related to DECODE. But we don’t believe this was the case. Our view is that this was simply an acqui-hire to expand Facebook’s internal crypto team’s expertise,” Schwartzman told CNBC.

The report goes on to note that other tech and finance giants are also keenly eyeing the space which looks far more lucrative today than it did at the height of the hype a year ago. IBM, Amazon, Microsoft and JP Morgan are all venturing into blockchain for its increased security and transparency over existing systems.

Venture capital was on a roll in 2018 as over $2.6 billion was spent on deals for more than 300 companies, according to researchers. This was more than triple the figure for 2017 despite the plunge in prices. The investment environment has cooled off a little since then however as some companies still didn’t have products on the table at the time of their fund raising. EOS has been the prime example here with $4 billion raised, mostly in Ethereum, and no product at the time. EOS has dumped 88% since its all-time high in April last year along with the rest of the cryptocurrencies.

The plunge in Ethereum, which many used to raise funds, has added to the woes of these startups which have flooded the market with it further adding to the bearish overall sentiment. Analysts have predicted a big shakeout whereby those that failed to meet deadlines and keep up with product updates will fall away while those still focusing on building the technology will ultimately survive.

The tech and internet monopolies are definitely paying attention and are circling like sharks in a digital pool that is filling up with fresh talent as the crypto winter continues.

Tags: Bear marketblockchaindownsizingeosfacebookIBM
TweetShare24
BitStarz Player Lands $2,459,124 Record Win! Could you be next big winner? Win up to $1,000,000 in One Spin at CryptoSlots