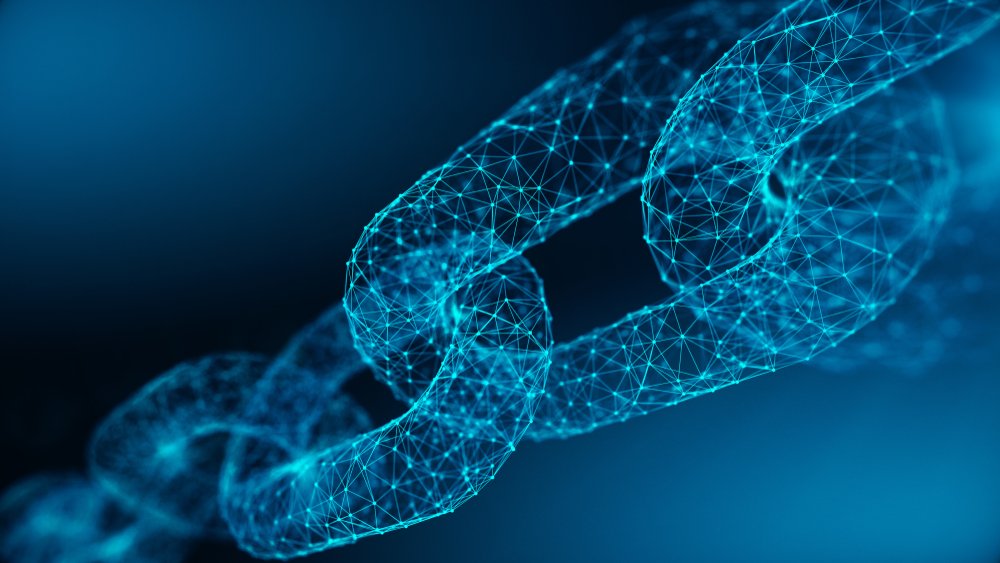 Much to the ire of cryptocurrency advocates, the general public tends to conflate blockchain – which is the tech underlying cryptocurrencies – and the digital assets themselves. Despite their strong connections, the two technologies are separate in many ways, and many analysts believe that as the general public becomes more interested in blockchain, they will eventually grow more comfortable with blockchain-powered digital currencies.

Now, data composed by The Next Web that was ascertained from Glassdoor signals that the United States currently has an edge over China with regards to blockchain-related job growth as the two countries engage in a quasi-blockchain employment arms race.

The Blockchain Job Market is Booming

In late-2017 and early-2018 blockchain became a piping hot hype word that was widely associated with cryptocurrencies – which at the time were experiencing massive, albeit unsustainable, growth.

Although the hype surrounding crypto has faltered as the ongoing bear market persists, job growth relating to the blockchain industry is on the up-and-up, and recent data signals that some major US-based companies are leading the hiring charge.

According to the data set, out of the 5,711 blockchain jobs being advertised on Glassdoor globally, employers in the United States account for half of all those jobs, followed by the UK, and then India.

Of the employers that account for the majority of these job openings, IBM takes the cake, as the tech-giant currently has nearly 110 open job positions for people familiar with the relatively new technology.

Other notable companies with an abundance of blockchain-related job openings are Ernst & Young, Oracle, Deloit, and PWC.

Interestingly, of the top ten companies with an abundance of job openings, only three are directly related to cryptocurrencies, with Foris Limited coming in at number four, Crypto.com at number nine, and Wirex at number ten.

China Could be the United States’ Main Blockchain Competitor, Despite Data

Although the Glassdoor data places China quite far down on the list of countries with large blockchain-related job offerings, The Next Web importantly notes that because Glassdoor is a US-based, English-centric, site, the results may be skewed.

As the digital ledger technology industry continues to grow by leaps and bounds every month, it is likely that the technology’s inexorable ties to cryptocurrency will ultimately lead some of this development to spill into the crypto industry.