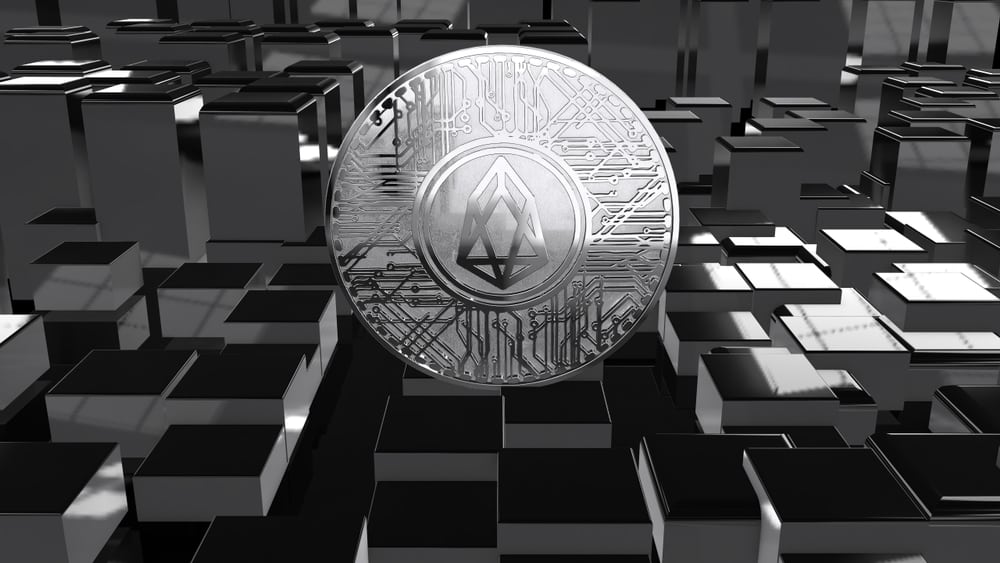 EOS successfully launched its Mainnet on June 9 after getting through some technological rough spots but then took almost a week to reach the voting threshold to elect its “21 block producers”.  A pace which is leading critics to question not only the viability of the network which is supposed to be a model of efficiency and took in $4 billion of investor money to build but also the degree to which it will actually be decentralized.

What Makes it Different

The EOS Mainnet was developed specifically to rival the Ethereum network which was designed to run blockchain based smart contracts a facet of distributed ledger technology that attracts business and industrial interest. The problem according to EOS developers is that Ethereum’s system is slow to process transactions because every node in the network must register every transaction.

Up until the Mainnet launch the tokens that EOS has sold in the past year have been held on the Ethereum network as the EOS network wasn’t built yet. When the Mainnet was launched those tokens were frozen while they were transferred to the new blockchain and voting for the “21 block producers” took place. A process that requires 15% of all the tokens in the system to vote for candidates which took nearly a week. It may be that the complications of voting that required holders to use their private cryptographic keys are to blame or it could be that majority token holders were waiting in order to sway results in their favor.

Decentralized but in the Hands of a Few

An article that ran in the MIT Technology Review floats this theory pointing out that the voting numbers jumped from 110 million votes which took nearly two weeks to tally to the critical 150 million needed to reach the voting threshold and elect the “21 block producers” in just one day. The same article goes on to question the decentralized nature of the EOS blockchain when 100 entities control 75% percent of the tokens which are defacto votes on who runs the system.

Meanwhile, EOS has seen its price drop since the Mainnet launch against both Bitcoin and their main rival Ethereum which may be illustrative of investors dissatisfaction with the slow pace of the new blockchain launch and or the stilted voting process. This bumpy path to functionality puts the onus on EOS to prove their systems utility has been worth the time and investors billions in order to, in one detractor’s opinion,  reinvent the wheel.