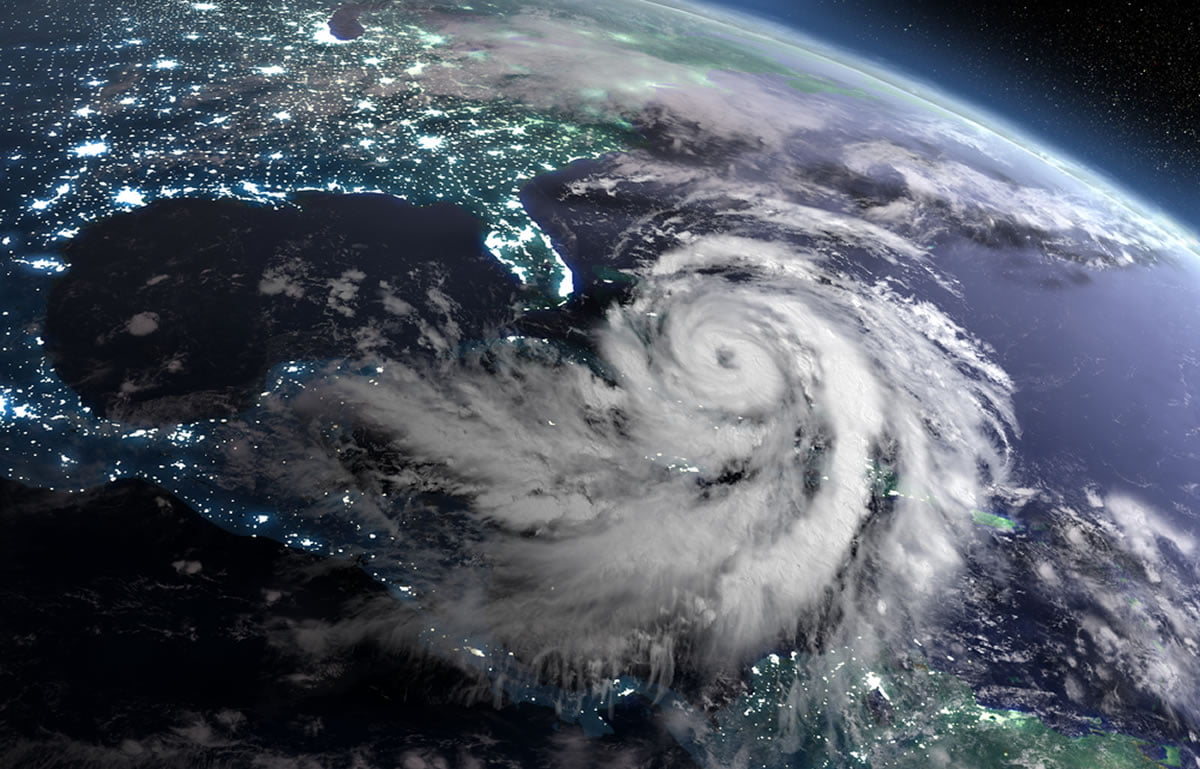 Between Harvey, Irma, Maria, and now Florence, the United States has seen an unprecedented amount of disastrous natural disasters that have devastated communities and have left billions of dollars’ worth of damages in their wake. Ethereum’s blockchain is now potentially being used to solved many of the resulting problems.

The sheer number of insurance requests to cover things like damaged or lost homes and cars has posed a huge issue for the insurance industry, as they have to rapidly approve requests for funds in order to replace or repair any home/auto damages caused by the hurricanes. It now appears that the industry is turning to blockchain technology in order to increase their efficiency.

Using Blockchain is the Next Step for the Insurance Industry

The current process of approving the vast quantity of requests that come following a natural disaster is quite complicated and starts with a team of adjusters and agents working to filter out fraudulent requests from people trying to capitalize on the disaster. The insurance companies also have to coordinate with reinsurance companies, that help to cover the windfall of expenses that follow these types of disasters.

Due to the convoluted and inefficient process of accepting insurance claims, especially following disasters like hurricanes, many insurance analysts and blockchain experts see it as the best solution to fix the industry’s problems.

A newly founded Switzerland-based blockchain startup, called Etherisc, is working to provide solutions to the inefficiencies of the insurance industry by using the Ethereum blockchain and smart contracts to automate certain processes that are currently done manually by employees. In addition to being cheaper, the automated solutions will also reduce fraud and human error that can cost insurance companies a fortune.

If Etherisc’s system is widely adopted, it would ultimately lead to automated insurance payouts, which would allow victims of natural disasters to secure funding to pay for the resulting expenses, which include hotel/motel costs, car rentals, and repairs to water or infrastructure damages to their homes.

Quick insurance payments are particularly relevant to families or individuals who have their homes completely destroyed, as the rebuilding process can take a significant amount of time, and the faster it begins the faster they can get back to a normal living situation.

Etherisc’s co-founder, Renat Khasanshyn, spoke to Forbes about the use of their systems for pending disasters, like the category four hurricane, Florence, that is barreling towards the east coast at over 140 miles per hour:

“We’d love to offer policies in Virginia. Yet launching a product in multiple locations is no easy task,” Khansanshyn said.

Etherisc has raised $3.6 million since its founding in 2017 through an Initial Coin Offering and is in the early stages of offering their Ethereum-based solutions to insurance companies. If used, their blockchain system could save insurance companies tens of millions of dollars and could help the hundreds of thousands of people that file insurance claims following disasters.

While speaking about the 225,000 insurance claims filed by those victimized by hurricane Maria in Puerto Rico, Khasanshyn said that, “Our plan is to begin writing policies for the next hurricane season in Puerto Rico.”

Tags: blockchainethereumEtheriscfraudinsurance
Tweet123Share196ShareSend
Win up to $1,000,000 in One Spin at CryptoSlots