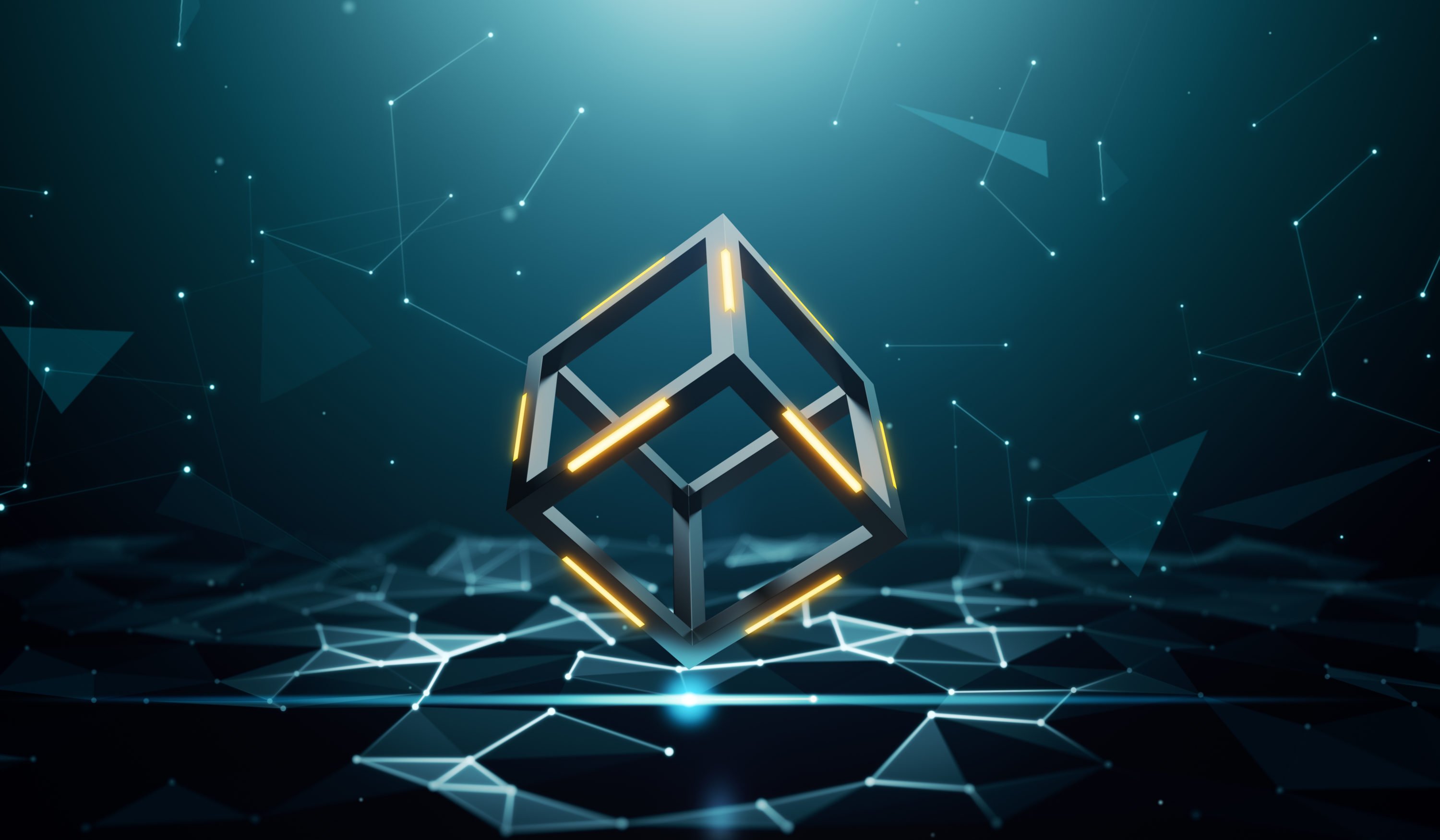 Although the crypto market has stagnated, the startups driving the blockchain boat have continued to forge ahead with their efforts. Reports indicate that ConsenSys, a key participant in the nascent Ethereum ecosystem, has partnered with a leading American multinational semiconductor conglomerate to produce blockchain-friendly hardware and software.

ConsenSys will do a majority of the heavy lifting when it comes to blockchain technologies, while AMD will provide hardware, servicing, and its industry expertise. The third company’s role wasn’t publicly divulged, but the Middle Eastern firm is a pro-technology investment group, making it likely that Halo is financially backing and advising this venture. The press release claimed that W3BCLOUD will be focusing on creating solutions for governments and corporations.

Yet, ConsenSys didn’t full sell-out to centralized parties, as the release noted that a push for the adoption of decentralized applications will become a part of the effort’s modus operandi as well.

Joseph Lubin, who auspiciously called a market bottom just weeks ago, expressed his excitement for this operation, claiming that bolstering blockchains with AMD’s “leading-edge technology” will push this game-changing innovation to center stage across the globe. Joerg Roskowetz, one of AMD’s blockchain branch leads, also expressed his excitement for this collaboration. Roskowetz claimed that W3BCLOUD has its eyes on meeting growing governmental interest for smart identity, enterprise data centers, and health ID tracking, licensing, and supply chain management services.

Although this collaborative effort shouldn’t be entirely discounted, there are cynics who believe that ConsenSys, Halo Holdings, and AMD buddying up won’t produce real products, platforms, or services.

Case in point, as reported by NewsBTC months ago, ConsenSys joined hands with ING, Citigroup, Shell, and other global household names to launch komgo SA, a venture aimed at creating enterprise-level blockchain solutions based on Ethereum technology. But, since the announcement of the consortium, which came in late-September, no notable developments have been overtly disclosed. This begs the million-dollar question — is work really being done?

If you want to give them the benefit of the doubt, sure. But, even still, the lack of public development updates is slightly disconcerting, especially considering the fast-paced environment that cryptocurrency enthusiasts are acclimated to.

Tags: AMDblockchainConsensysethereum
Tweet123Share196ShareSend
Win up to $1,000,000 in One Spin at CryptoSlots