Fidelity Bitcoin Custody Launched, Is This The End of Personal Integrity? 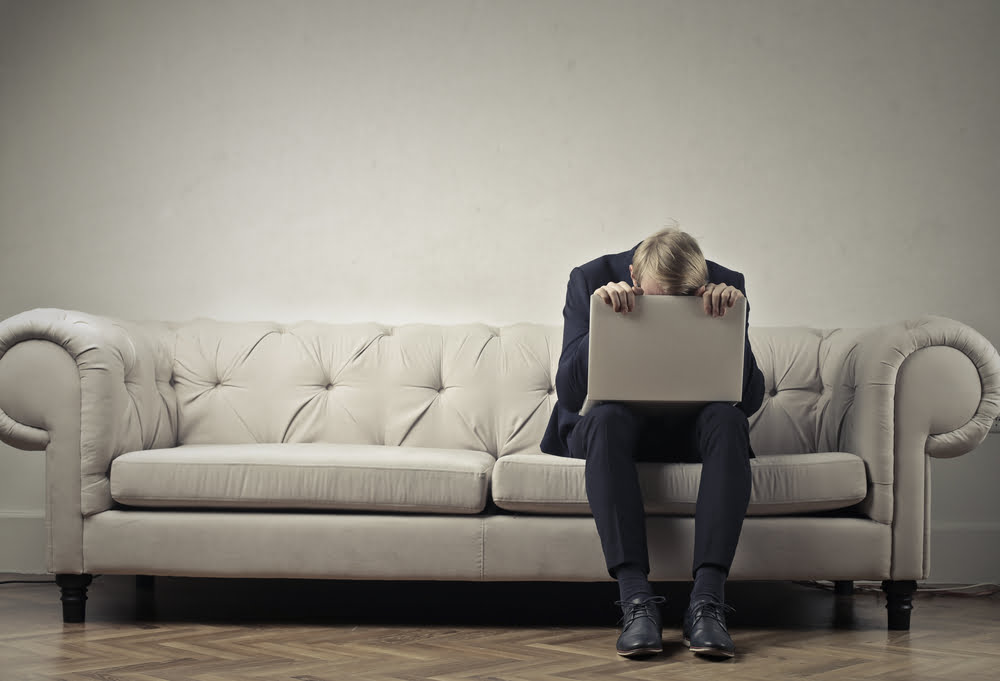 There is much talk of 2019 being the year that institutional money comes. And with the recent update by Fidelity on its Bitcoin custodial service, there is renewed hope for an end to the bear market. However, by welcoming this news, does that mean we have collectively abandoned our principles?

While the goal of institutional investing is to make money on behalf of members, this cannot be at the expense of diligence. Concerns over excessive volatility, uncertain regulatory framework, and technical barriers present something of a problem. But despite this, further developments in this space suggest that institutions are coming.

Back in May 2017, Fidelity CEO Abigail Johnson delivered a keynote speech discussing the problems of working with blockchain technology. She explained that challenges related to scalability, regulation, and governance needed to be addressed.

And while it lacked specifics, the acknowledge of blockchain’s potential to revolutionize investing was there.

Since then, the past few weeks has seen news filtering out regarding developments at Fidelity. They had previously announced their intent to build institutional-grade infrastructure for securing, trading and supporting digital assets. And yesterday they confirmed initial testing of a final product.

We are live with a select group of eligible clients and will continue rolling out slowly. Our solutions are focused on the needs of hedge funds, family offices, pensions, endowments, other institutional investors. More on our project: https://t.co/EkJ2pWJt2Y #DCBlockchain

In an update, they go on to say:

“Our initial clients are an important part of our final testing and process refinement periods, which will eventually enable us to provide these services to a broader set of eligible institutions.”

Most see this as a positive move, but the arrival of institutional money once again brings to light fractures within the community. While Fidelity’s clout is expected to help legitimize crypto and bring benefits to retail investors through increased volume and stability, one cannot ignore the fundamental philosophies that spawned blockchain in the first place.

This split in opinion is firmly down to individual expectations. On the one hand, those who expect to get wealthy from crypto investing would see this as a natural development of the space. But idealists would sooner build a more equitable economic system to which corporate interest has no part. On that note, the acceptance of institutional money flies in the face of Nakamoto’s vision of a decentralized and trustless mechanism.

Nik Bhatia agrees with this. He has openly criticized institutional interest by saying:

“Bitcoin does not need Fidelity to become legitimate; rather Fidelity launched bitcoin custodial services because bitcoin has already achieved legitimacy.”

And therein lies the paradox to Bitcoin. While blockchain enthusiasts, who believe in personal sovereignty, want mass adoption. This can never happen without the involvement of centralized authorities. With that in mind, you may ask yourself whether the acceptance of institutional money is, in fact, a selling out of one’s principles.