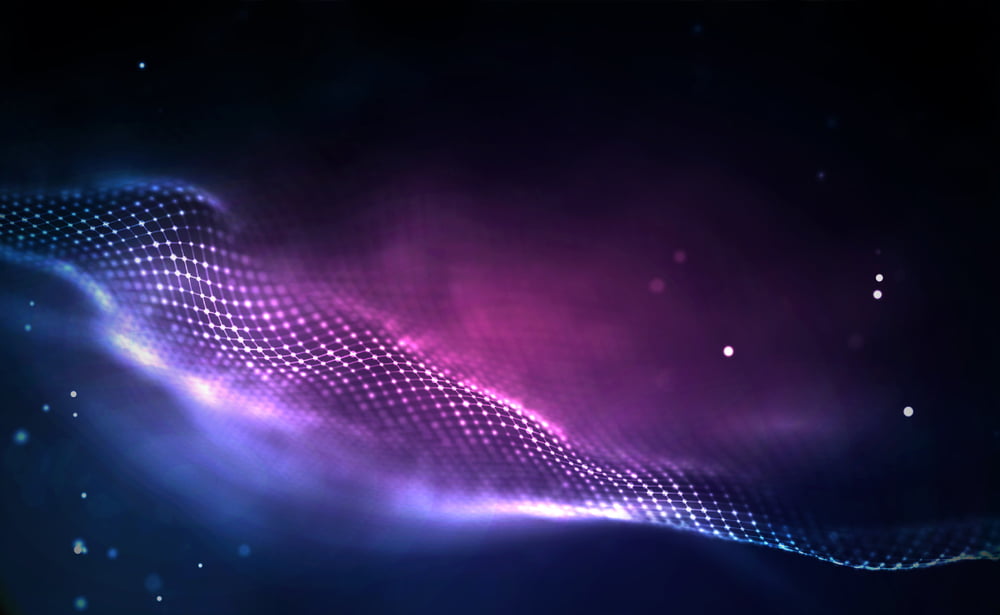 Fintech Startups are Overtaking Banks, Will Crypto Emerge as the Winner in Long-Term?

The business case for corporate investment in bitcoin’s underlying technology, the blockchain, is inevitable, according to a report.

“The latest thinking in this area seeks to combine emerging technologies of AI and blockchain into a single proposition – the enormous, untapped source of data within blockchains being interrogated to unearth/create value, by AI,” the report read. “Big data providing the ‘quantity’ and blockchain – with its data capture, validation and assurance capabilities – the ‘quality’.”

Clients are the New Competition

Authors Finextra Research and Oracle Financial Services wrote that deployment of AI would see the launch of “cash management solutions” and the attainment of “governance and regulatory needs.” Such an infrastructural overhaul would require corporates to manage a massive amount of computational data while maintaining its integrity. Blockchain will be able to address such a challenge.

The authors added that it was likely for corporates to invest in a blockchain solution than seeking support from their banks. The statement followed a World Economic Forum research which predicted that blockchain platforms would store 10 percent of the world’s GDP in the next decade. The report added that central banks’ and monetary policies’ sluggishness was a roadblock before blockchain’s growth. But that was not deterring corporates from testing blockchain in their private sandbox environments.

That said, a bank had more hurdles than a corporate chain when it came to utilizing the digital ledger technology. That bought one more time against the other. For instance, tech companies such as IBM and Alibaba had filed more blockchain patents than Bank of America and MasterCard. Nevertheless, the BoA held the most at 82.

“Blockchain can facilitate the transfer of value (currency) of anything digital and could be deployed within a cash-pool to manage cash positions and liquidity requirements without the use of traditional bank infrastructure,” wrote Fintextra. “The corporate would have to invest in a blockchain solution and be able to manage it within their infrastructure, or banks might offer it as a dedicated service.”

The Finextra-Oracle report admitted that the business case for corporate investment in the blockchain would take more time. It could be due to the technology’s inherent issues, mostly related to its scalability in a distributed environment. Also, there are concerns raised about the blockchain’s potential use case over an already available database management technology.

“Banks are now working on various use cases leveraging the integrity of data that blockchain provides, thus creating a single ‘golden source’ that can be viewed by multiple parties. This is a key advantage,” reasoned Finextra.

Tags: bitcoinblockchain
Tweet123Share196ShareSend
Win up to $1,000,000 in One Spin at CryptoSlots