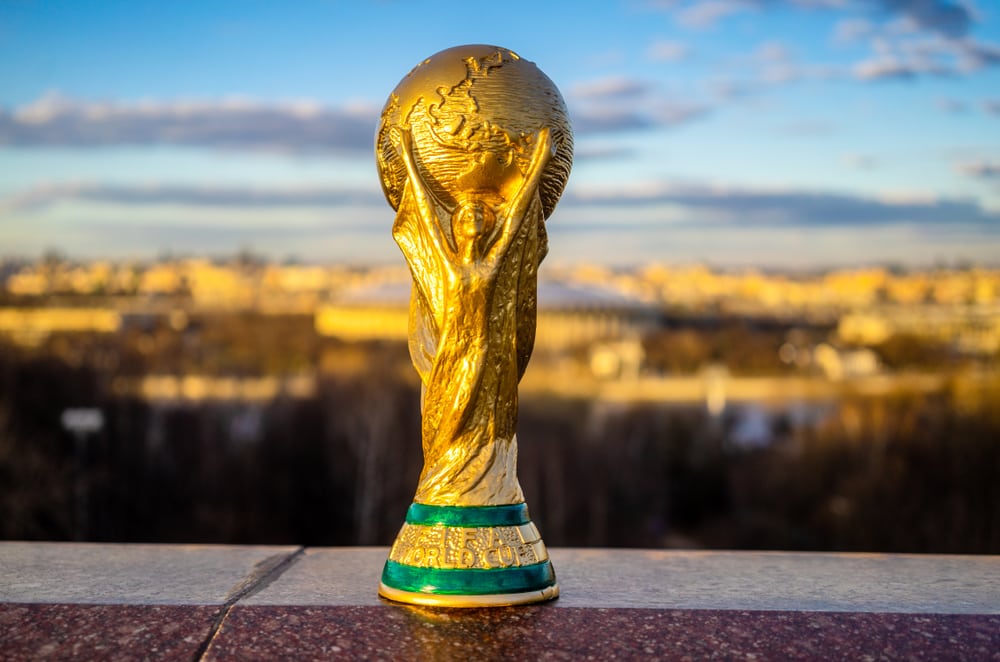 On July 16, upon the finalization of the 2018 FIFA World Cup which declared France as the champion, blockchain-based sports protocol BitGoals completed its token sale, with a unique community activity.

Throughout the World Cup, the developers of BitGoals have consistently led various initiatives to demonstrate the use case and potential of the SPT Token, the native cryptocurrency of the BitGoals blockchain protocol.

On July 15, the day of the finals between Croatia and France, the BitGoals team utilized a smart contract on its public blockchain network to allow thousands of users to bet on the result of the World Cup finals. Ben Harris BitGoals Founder explained:

“As for the finals themselves, BitGoals launched another resourceful activity — The first use of a pool peer to peer betting, based on a smart contract. This activity was open to any player who registered and made a bet, allowing them to win up to 100,000 STP tokens. Each team got its own pool of 100,000 that got more STP tokens as more and more voters vouched in. The pool of France got its supporters the awaited prize, that was equally shared among each and each one of them.”

With a shared prize of 100,000 SPT tokens, the initiative allowed any user on the BitGoals blockchain network to vote for either Croatia or France by casting a vote via a transaction on the mainnet. A vote for Croatia added 100 SPT tokens to the prize pool of France supporters and vice versa, creating a competitive environment for football fans to celebrate the biggest sporting event in the world.

Autonomously, as France was declared the winner of the 2018 FIFA World Cup, the smart contract shared all of the STP tokens that were in the prize pool to the individuals who had voted for France.

The BitGoals team stated that the first case of peer-to-peer pool betting on the blockchain, initiated in the largest international sporting event, properly portrayed the possibility of the BitGoals blockchain network to evolve into a protocol that can be used to fuel various sport-related betting applications deployed on the blockchain.

“After a month, the BitGoals team was happy to announce that they have reached their sales goals, allowing them to continue onwards to various goals, including registering their currency (STP Token) at various stocks markets — And that’s just the beginning towards a new dawn for the sports and gaming worlds — A world of a unique and special currency that will create the biggest, most united sports community to ever exist,” Ben Harris said.

Where the Platform Goes Next

The next natural progression from a successful World Cup initiative and a token sale is widespread adoption of the BitGoals sports protocol globally, evolving into the premier decentralized blockchain network for sports betting decentralized applications (dApps).

As a network that is capable of handling large data requests in a variety of use cases such as sports, poker, fantasy, match, and merchandise sales, with appropriate initiatives and unique solutions, BitGoals has the potential to grow into the largest sports blockchain protocol in the global market.