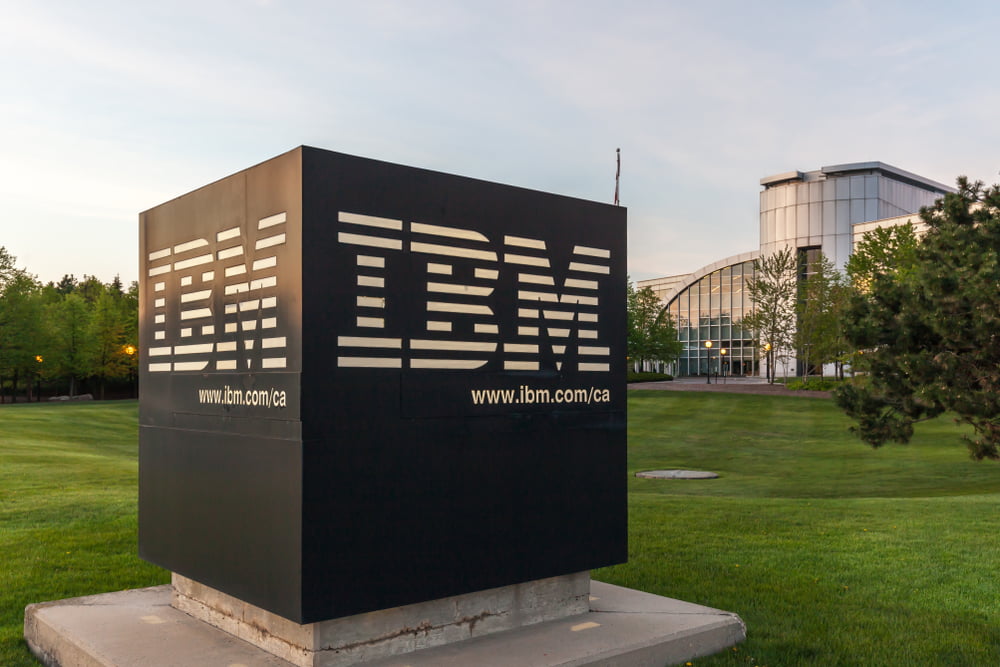 While IBM has been cautious to back cryptocurrency projects, the New York-based technology giant has still been doing its best to make a successful foray into the blockchain space. But as some skeptics see it, IBM hasn’t done much to make a meaningful impact on this flowering industry.

IBM & Blockchain — Is It Really The Best Combo?

IBM has long been at the head of technological innovation, continually pushing for the best technology has to offer society for the better part of 100 years. It seems that the firm’s drive for the creation of technological breakthroughs has led it straight to blockchain technologies, which is arguably the fastest growing space in a multi-trillion dollar market. While the blockchain industry remains in its infancy, the technology-focused firm has begun to heavily allocate resources to its growing decentralized technology division.

For some, it seems that the firm’s investment into blockchain has paid off, with IBM recently revealing details about its partnership with the world’s largest shipping company reports Forbes. The American firm will continue to collaborate with Maersk to create the so-called “TradeLens” supply chain solution, which intends to keep track of essential shipping data on a worldwide scale.

TradeLens has already garnered support from 94 organizations, who all actively participate in the testing and development of this novel take on supply chain management. Additionally, a strong collaborative effort has seen the platform capturing over 154 million shipping events over a multi-month period. Marie Wieck, IBM’s general manager and head of blockchain, told Forbes about her excitement for this blockchain-backed project, stating:

“I think with over 90 organizations and over 150 million events captured on the system we really are seeing proof in the pudding in terms of where people are spending their time to get benefits from blockchain.”

While many proponents saw this as nothing less than a bullish sign for a nascent field, it may not be all sunshine and rainbows for IBM Blockchain.

Barry Silbert, the founder and CEO of the Digital Currency Group, recently issued a tweet speculating on the firm’s blockchain-focused budget. Citing Quartz’s IBM article, Silbert reasoned that at an average of $100,000 per person for IBM Blockchain’s team of 1,600, that the firm’s budget for blockchain could be $160 million per year. While Barry Silbert didn’t cite any reported financials, clearly taking a napkin math approach of the technology giant’s blockchain budget, it becomes clear that to IBM, blockchain is no joke.

Despite the fact that Silbert likely posted this figure as food for thought, users still responded to this tweet, discussing their opinions on if this investment is warranted. Let’s be real, does a $160 million annual investment into blockchain really warrant what developments or lack thereof that we have seen? A Twitter user going by Marcos called it “money down the drain.”

As later elaborated on by another Twitter user, IBM’s capital allocation to its blockchain branch might not be well spent, bringing attention to Stripe’s (relatively) measly $3 million seed investment into Stellar, which we now know as one of the most influential networks in the cryptosphere.

Fun fact: their partners in blockchain only needed $3 million in funding to create one of biggest projects in crypto: Stellar $XLM

In the aforementioned Quartz article, reporters divulged that less than 1% of company executives in a survey revealed that they had introduced blockchain tech into their systems. Although this dismal figure is not the fault of IBM alone, it goes to show how blockchain-based systems may still not be ready for mainstream adoption. As the Harvard Business Review notes, the widespread use of blockchain in traditional systems, such as governments or banks, is likely still years, if not decades away.

Blockchain may be costing IBM a hefty sum, but maybe its all a part of the firm’s long-term plan for continued domination over the tech sector, while also remaining a forefront for innovative technologies to better humanity.

Tags: blockchainblockchain technologyDLTIBMIBM blockchainmaerskSupply Chaintechnology
TweetShare
BitStarz Player Lands $2,459,124 Record Win! Could you be next big winner? Win up to $1,000,000 in One Spin at CryptoSlots