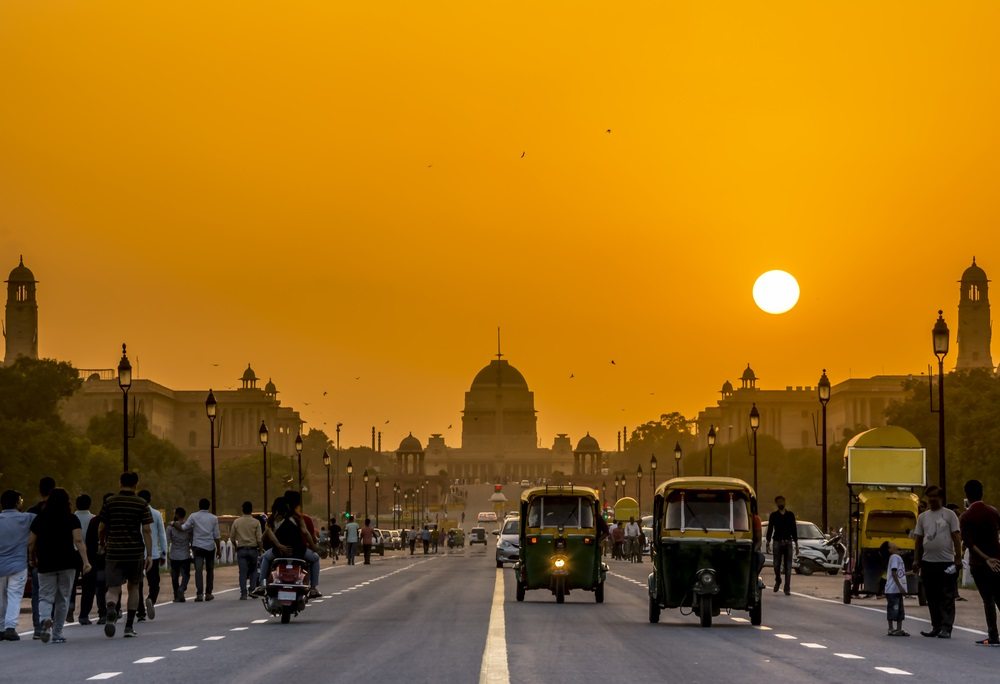 India’s blockchain ecosystem — which includes developers, services providers, and other cryptocurrency-related companies — are increasingly moving to countries with more friendly jurisdictions like Singapore, Switzerland, Japan, and, in particular, Estonia.

Crypto Startups Moving Away From India

The migration has been triggered by various moves made by the Indian government over the past several months, which have dampened enthusiasm for the country amongst many in the space. Some are comparing the move to the ‘brain drain’ in the dotcom boom that saw the transplant of topnotch tech professionals to countries with better opportunities.

“We are having talented people and companies from the blockchain space move out of India. There are enough countries out there who realize the importance and want to take a lead in the blockchain ecosystem,” said Joel John, an analyst at U.K.-based Outlier Ventures who spoke with Factor Daily.

Estonia in particular seems to be a favorite among those migrating from India thanks to its crypto and tech-friendly regulatory environment. It easy to register and set up businesses in the country, initial coin offerings (ICOs) and cryptocurrency investments are not heavily regulated, and the country’s blockchain-friendly regime supports mass adoption of the technology.

“We had decided to go the ICO way and for that, the current Indian regulatory setup makes it difficult,” says Abhinav Arora, chief marketing officer at Enkidu, a decentralized collaboration platform being built in Bengaluru. Its parent company Avalon Labs is registered in Singapore. Enkidu is looking to register in Estonia.

“We also thought of Japan but that did not make financial sense to us because of the [taxation] cost involved in liquidating our Ether holdings. We even briefly considered Cayman as an option but Estonia was best suited for our projects especially with the ICO plan.”

Estonia has in fact been attempting to draw crypto and tech-related startups from across the globe for several years now. In 2014 it launched its e-residency program, which made it easy to register a company in the country. On top of that, Estonian representatives have been holding sessions in India to attract entrepreneurs there, with a goal of registering 200 Indian startups in the near future.

Another Indian company looking to Estonia is Indium, an Ethereum-based blockchain network with a focus on utility apps and public goods, founded by Nilesh Trivedi, a blockchain developer from Bengaluru.

“Crypto and blockchain are only one of the reasons for registering in Estonia. Being registered there will also allow me to offer other services and conduct business in the EU. Also the tax regime there is good,” says Trivedi. “To apply for e-residency, I had to give them a scanned copy of my passport, photograph, and very basic details. Now, one month later, my ID has arrived at the embassy,” he says.

Not only is the process user-friendly, but the government also has service providers that can help officially set up a business, open a bank account, and even keep a company’s books. The residency ‘will just cost me 100 Euros for three years and I can renew it again after that,’ Trivedi says.

Tags: blockchaincryptocurrencye-residencyestoniaICOindiajapanmigrationregulationsingaporeTech
TweetShare
BitStarz Player Lands $2,459,124 Record Win! Could you be next big winner? Win up to $1,000,000 in One Spin at CryptoSlots