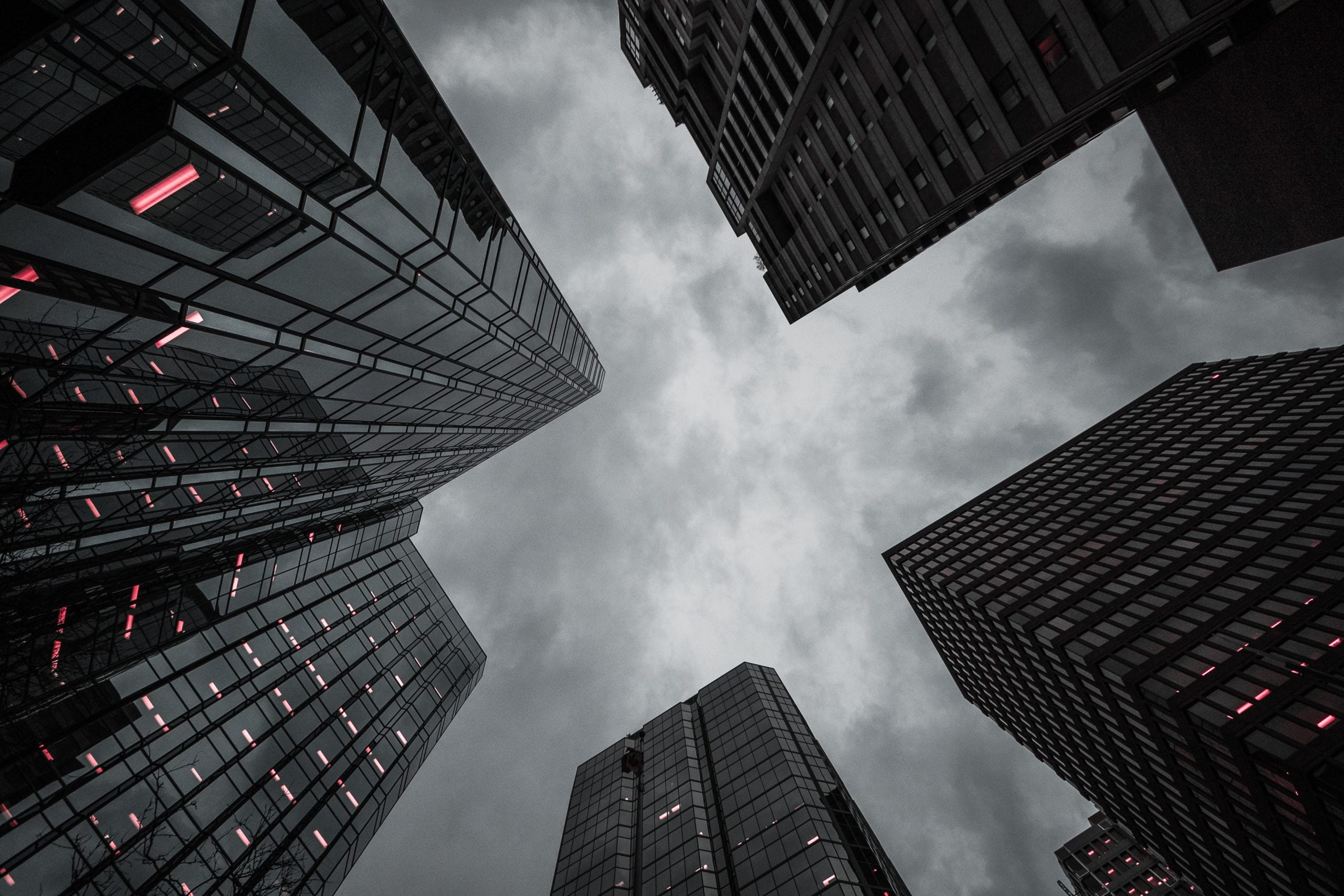 Korea’s Ministry of Science and ICT is set to decide whether or not to proceed with a huge blockchain development project at the end of the month. The fund is set to invest 480 billion won, or around $388 million, in the development of the technology in the next 5 years.

$380M Fund Waiting For a Green Light From Korea’s Ministry

In a bid to catch up with the rapid development of blockchain technology in neighboring China, South Korea has initiated its own strategy for the burgeoning new technology. According to a report from ZDNet Korea, Korea’s Ministry of Science and ICT is set to decide by the end of the month whether or not to proceed with a blockchain development project.

The amount will be invested in companies and projects that pass the ministry’s preliminary feasibility study called Yeta in the next 5 years. Yeta is a system created by the ministry in order to examine the policy and economic feasibility of new research and development projects in the sphere of blockchain technology.

The Ministry of Science and ICT and the Institute for Information and Communication Technology Promotion (IITP) initiated the project in November 2019. The aim of the project was to secure the blockchain technology necessary to prepare the country’s “transition to data economy.”

The report said that a total of 475.1 billion won would need to be invested in the project from 2021 to 2025. The project will address four different areas—technology development, commercialization, mass adoption through public demonstration programs, and support for local industries.

Experts and industry leaders in Korea believe that this is the “golden time” for the country to initiate investment in blockchain technology. As the market is still relatively young, they believe that Korea’s best chance of staying competitive is to start pouring money into development.

Park Yong-beom, a professor at Dankook University’s Software Department, said that it is difficult to catch up with the development of “core technology” as time goes by.

“Fortunately, blockchain is still a young technology, so it’s an area where [Korea] has the opportunity to become a leader in,” he told ZDNet.

The Ministry of Science and ICT believes that blockchain will be the base technology for Korea’s era of “data economy,” and is promoting a national research and development project to ensure that the core source technologies are being developed in the country.