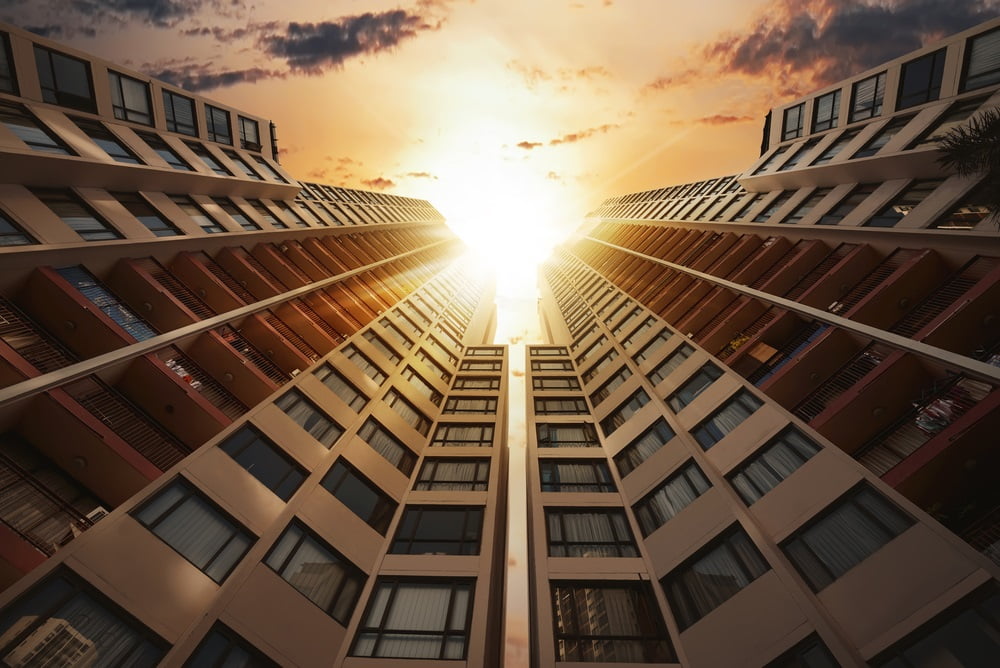 Manhattan Real Estate Worth $36.5 Million to be Tokenised and Sold to Investors

A blockchain startup has partnered with a broker-dealer company to create a tokenised real estate investment opportunity.

Fluidity and Propellr will offer tokens representing shares in a multimillion-dollar block of condos in Manhattan, New York, allowing buyers to invest as much or as little as they like.

In a promotional video for his company’s joint venture with broker-dealer Propellr posted to Bloomberg, Oved spoke of the existing inefficiencies in the current process of buying property as an investment and how blockchain technology could address them:

“When we started to look at the real estate industry, it’s probably one of the most inefficient industries that exists currently. A lot of middlemen, a lot of lawyers, a lot of bankers.”

The idea behind the partnership is to allow investors to buy shares in a $36.5 million block of condors. Rather than sell each of the 12 luxury apartments individually, the plan is to sell many tokenised shares to those wishing to add the Manhattan real estate opportunity to their portfolio. These tokens will be issued on a blockchain and should therefore allow for greater transparency, security, and efficiency than previously possible.

By tokenising the sale of the property, those behind the idea also believe they will be able to start repaying the loan that allowed for its construction earlier. One of the team’s real estate agents, Ryan Serhant, explained:

“We have a bank deadline on us where we have to sell a certain amount of units or repay the entire loan by a certain date. If construction has been delayed, if the market turns, if competition pops up, and we’re not gonna be able to hit that deadline, what do you do? So, by tokenising the debt it gives everyone breathing room to sell at a normal pace with the market instead of against it.”

There are other perceived advantages to the Propellr/Fluidity joint venture too. Transferring and monitoring ownership of shares in the property should be much more straightforward for one. Additionally, there is the increased flexibility investors enjoy. Serhant continued:

“Literally 25-30 million people can own a piece of this at a dollar a pop. When has that ever been possible?”

“There’s only four assets you can own in the world: stock, bond, currency, or commodity. We think every single one of those is going to get digitised. Tokenise the world.”

The Manhattan condo block is not the first example of a tokenised real estate investment opportunity we have come across.

Earlier this year, NewsBTC reported on Aspen Digital and IndieGoGo’s sale of tokens representing shares in a luxury ski resort. Following this in September, we reported on the redevelopment of Keppel Island being financed by an ICO in which each token represents a share of the luxury resort on the Great Barrier Reef island.

Judging by the increasing frequency of these tokenisation stories, it seems that Pomp is already being proved right in his assessment of where the future of investments is heading. The blockchain revolution is already in motion.

Related Reading: A Fifth of UK Millennials Would Rather Invest in Bitcoin Than in Real Estate

Tags: blockchainFluidityPropellrreal estate
TweetShare57
BitStarz Player Lands $2,459,124 Record Win! Could you be next big winner? Win up to $1,000,000 in One Spin at CryptoSlots