New Zealand’s Bitcoin and Cryptocurrency Sector is Booming With Developments 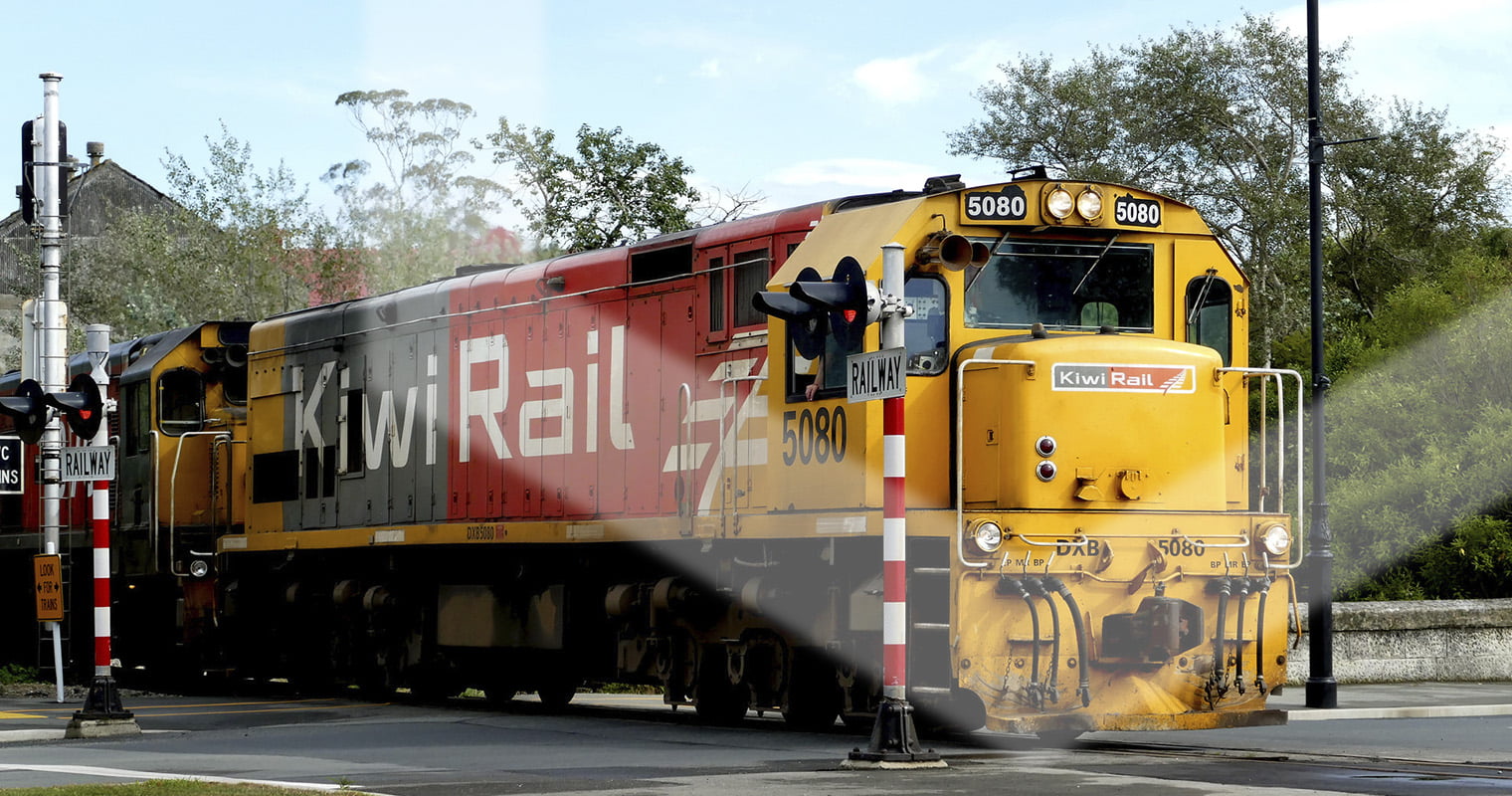 There are always interesting developments in the world of blockchain. New Zealand is paying very close to all of the changes and improvements occurring. So much even that FintechNZ general manager James Brown is confident the Kiwi nation can become a global blockchain center.

The Blockchain Industry in New Zealand

Most people would not necessarily associate blockchain developments with New Zealand. That is somewhat strange, given the country’s reputation as a hub for global tech developments. So far, things have been relatively quiet on the blockchain front. That situation will soon come to change, according to FintechNZ’s James Brown. He is confident this technology will continue to make a major impact.

At the same time, there appears to be a growing focus on this technology in the Kiwi nation. Startups are showing a keen interest in this technology as of right now.Blockchain Lab NZ attracted over NZ$410m through its ICO listings not that long ago. All of this shows the interest in distributed ledgers is very tangible.

Moreover, the online ratings and review industry will see some disruption as well. This will be made possible through some of the tech stars in New Zealand. These industry leaders are confident blockchain for online ratings and reviews is the right way forward. It can introduce additional trust while still letting users maintain a degree of privacy when submitting information.

Even though countries besides New Zealand are keen on blockchain, very few working products exist right now. Building up this new infrastructure takes time. At the same time, the hype surrounding this technology has gone on for some time now. It is due time real-world use cases come to market to showcase the potential of this technology.

Few people are aware of how Cryptopia is an exchange based in New Zealand. The platform is mainly known for altcoin trading and is considered one of the smaller platforms. Even so, they now have nearly 1.5 million users, which is an impressive number. It is evident the Kiwi nation should not be overlooked when it comes to blockchain and cryptocurrency.

The big question is how the local government will respond to these developments. So far, it seems officials are keeping an open mind. Blockchain experts across the country expect guidance from the government to accelerate adoption of this technology. Whether or not that will be the case, remains to be seen

Tags: blockchainblockchain technologycryptocurrency investmentNew Zealand
TweetShare
BitStarz Player Lands $2,459,124 Record Win! Could you be next big winner? Win up to $1,000,000 in One Spin at CryptoSlots