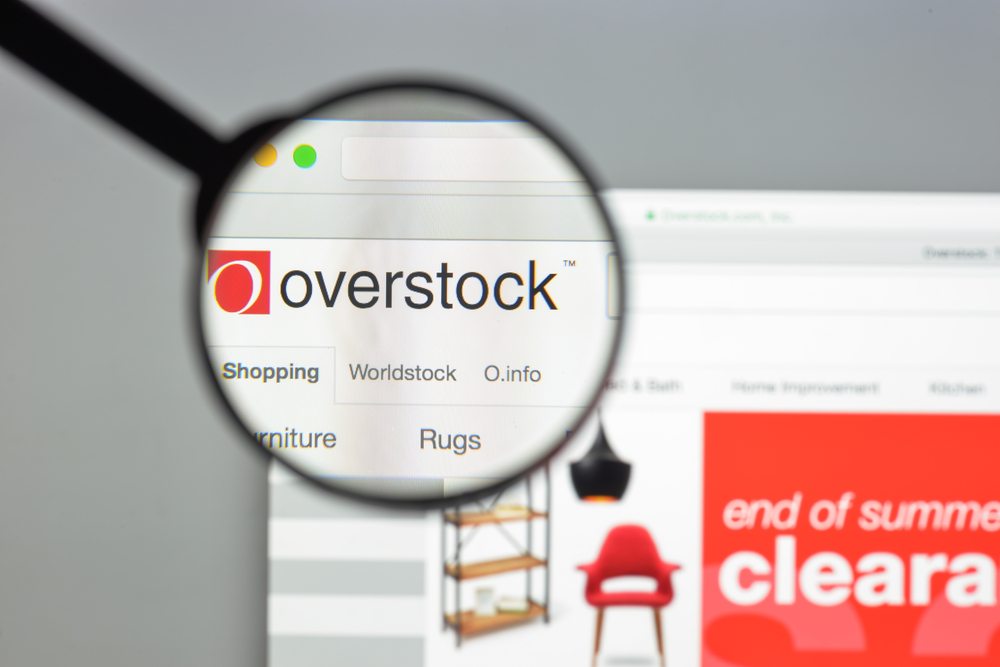 Medici Ventures, the wholly-owned blockchain subsidiary of Overstock.com, was the sole investor at the Series A funding round of blockchain-powered social network Minds with an investment of $6 million.

The capital raised at the Series A funding round brings the total to approximately $7.4 million. Patrick Byrne, the founder and chief executive officer at Overstock.com, will join the board of directors of Minds to represent Medici’s interests, said the announcement.

Overstock.com’s founder is a firm advocate for blockchain, having launched Medici Ventures in order to help advance distributed ledger technology worldwide as a means to connect the world without transactional middlemen in an era of trust through technology.

The social network founded by chief executive officer Bill Ottman is a signee of the Electronic Frontier Foundation (EFF) Manila Principles to ensure freedom of speech and expression for its members.

“It makes perfect sense for Patrick Byrne to join Minds’ board of directors. He understands the critical nature of using blockchain technology to help real people as it pertains to the increasingly urgent issues of user rights, privacy and Internet freedom. He shares our strategic vision, and we welcome his voice on the board.”

The blockchain-powered social network has recently launched its crypto token on the Ethereum Mainnet. $MINDS is a tool for users to boost their content, subscribe to media subscriptions and access exclusive content. Users are rewarded with crypto tokens for their contributions to the network.

Overstock.com and Medici Ventures have been active in pursuing their ideological beliefs, and most probably what they consider strategic investment. Byrne’s enterprise is set to undermine what he believes are oppressive financial institutions that control society – Wall Street –  with tZERO.