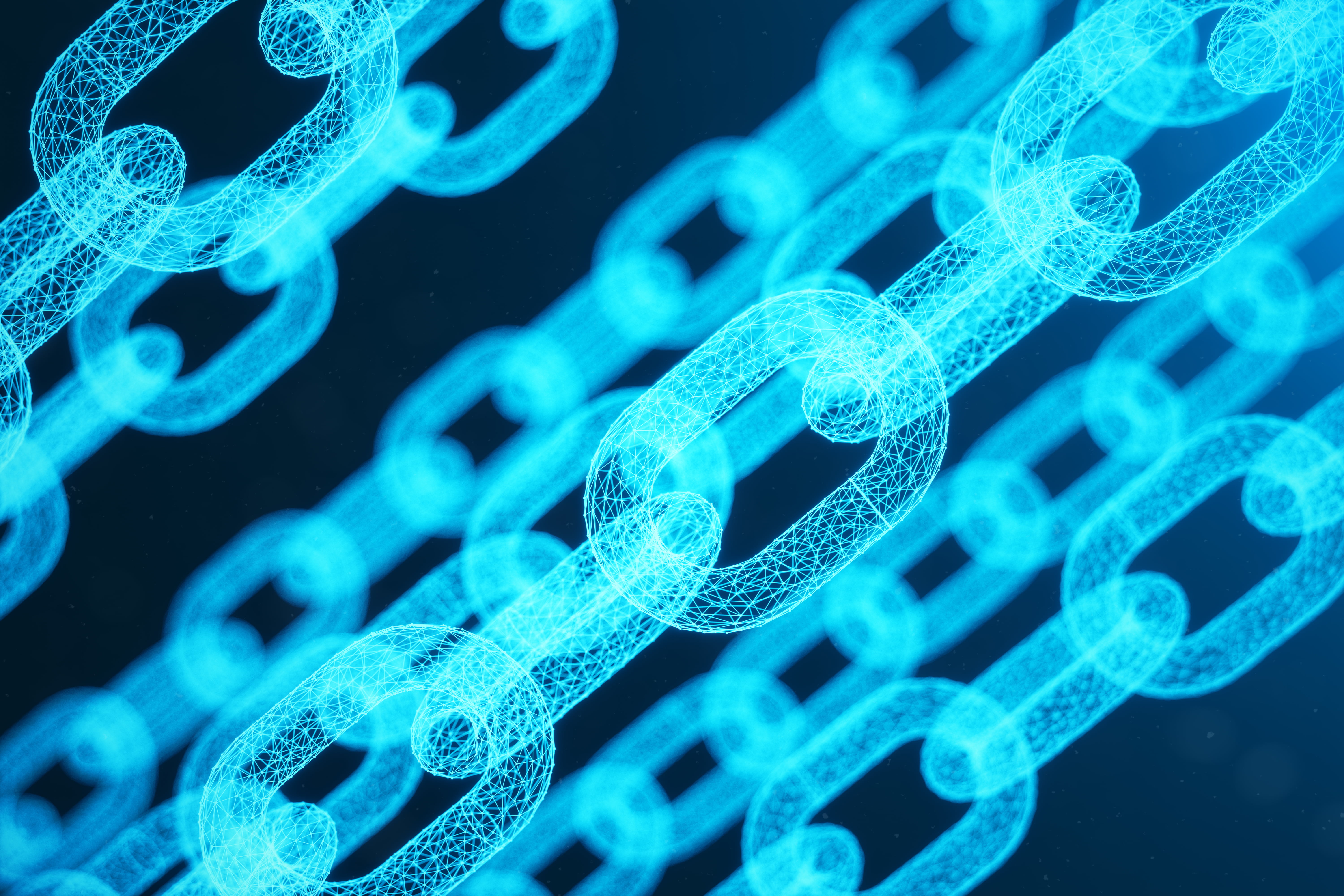 The news makes Porsche the first non-Spanish company to use the distributed ledger platform to borrow funds from BBVA. It is thought that the use of blockchain technology in the negotiation and closing of loans will increase efficiency and transparency in the financial sector.

BBVA: Blockchain Simplifies and Speeds Up the Process of Borrowing Funds

According to a report in Innovation Enterprise, Porsche has successfully closed a loan with BBVA for $170 million using distributed ledger technology. A branch manager of the international motor vehicle manufacturer and distributor’s corporate finance wing in Belgium, Dominik Paschinger, stated:

“With digitisation being an integral part of Porsche Holding’s Strategy 2025, the goal is to advance in all fields of activity. We think that the blockchain technology has great potential and are therefore very excited to being able to explore the technological capabilities together with BBVA.”

BBVA went on to state:

“The use of blockchain for the arrangement of this facility has demonstrated the extent to which new technologies can provide a leap in efficiency in financial markets.”

The Head of BBVA CIB in Germany, Frank Hoefnagels stressed the potential for distributed ledger technology to improve the overall client experience. He went on to state that he was proud that Porsche felt the same as the bank in terms of their embrace of technology to improve upon existing practices.

The use of blockchain technology in closing loans is not the first time that Porsche has expressed intrigue about the prospect of introducing distributed ledgers in their line of business. In March of this year, NewsBTC reported on the news that the luxury vehicle manufacturer was teaming up with the German startup XAIN to help incorporate the data management innovation into the cars they produce.

According to a press release at the time, locking and unlocking cars via an application, temporary access authorisations, and data logging were all areas that the two firms believed DLT technology could be used to improve a driver’s overall experience.

Being a relatively new technology, the implications of distributed ledger technology are not fully understood right now. There are many who believe that blockchain could potentially disrupt almost every industry on the planet. Aside from digital currencies such as Bitcoin, early blockchain applications in development include supply chain management and land registry.