SEC to Host Forum on Crypto and Blockchain, Is Bitcoin Clampdown Looming? 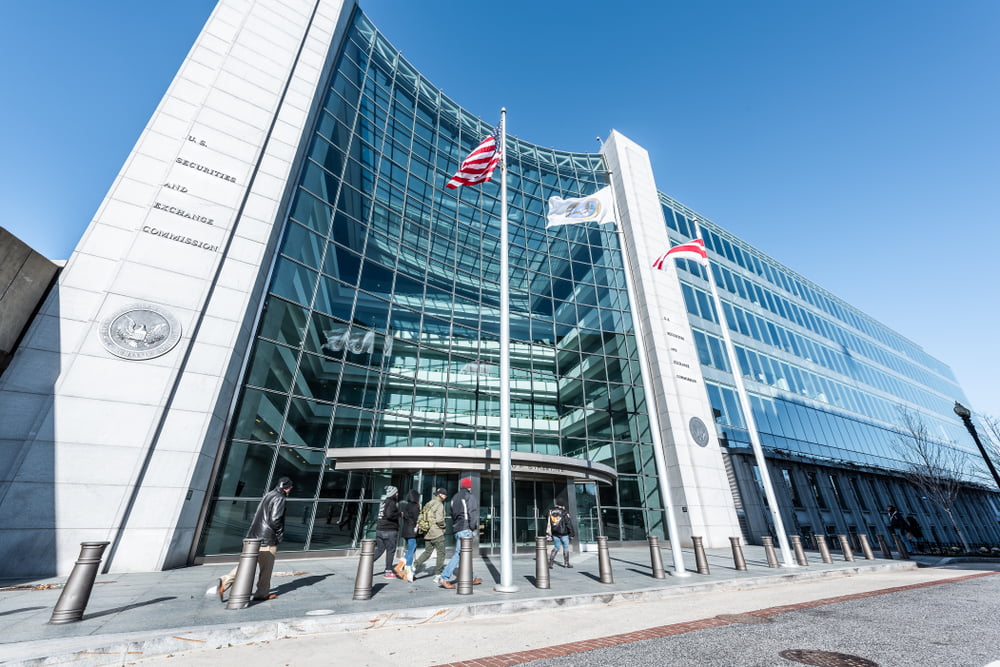 The United States’s Securities and Exchange Commission has announced that it will hold a public forum on blockchain and crypto assets. The event is the second of its kind and will take place at the SEC Headquarters in Washington DC on May 31.

The forum is being held in conjunction with the SEC’s Strategic Hub for Innovation and Financial Technology (FinHub). It was first announced in October, when FinHub was initially launched.

Will the SEC Continue its Cautious Approach Towards Bitcoin and Crypto?

Thus far in terms of digital currency regulation, the planet’s largest and most influential financial regulator, the US SEC, has been reserved in its approach towards the crypto space. With its cautious stance, the agency appears to be allowing the industry to evolve, rather than making any drastic regulatory moves that could hinder clear potential for innovation.

In accordance with this, the SEC will hold its second forum dedicated to crypto and blockchain tech:

According to a press release from the financial regulatory body, the event being held at the end of May will feature a panel of digital currency experts and academics. The goal will be to promote greater communication and understanding between the industry’s various participants.

Amongst other areas covered by the forum, the following topics will be debated: ICOs, crypto asset platforms, and blockchain technology generally. The focus will be on how these various technologies will impact both investors and the market generally going forward.

As mentioned, the SEC forum is open to the public to attend. The agency will also broadcast the forum live online via its official website. More information about this and the panellists selected to represent the crypto and blockchain space will apparently become available in the coming weeks.

The announcement of the date of the second SEC forum on the cryptocurrency space comes just after after the agency announced that it would be going on a “crypto tour” to help influence the direction of whatever regulations are forthcoming. The goal of the tour is to meet investors, influencers, and other crypto market participants. This should provide the SEC with a much clearer picture of how to proceed with policing the ever-growing industry.

Although the SEC is yet to truly reveal its hand with regards impending regulation of the digital asset space (aside from policing some of the more blatant scams associated with crypto), the fact that it is going to such great lengths to understand the industry is certainly encouraging. Regulators clearly see potential within these disruptive technologies and are keen to avoid coming down hard on the ever-expanding space for fear that it may drive many of the startups based in the US overseas to more welcoming regulatory climates.