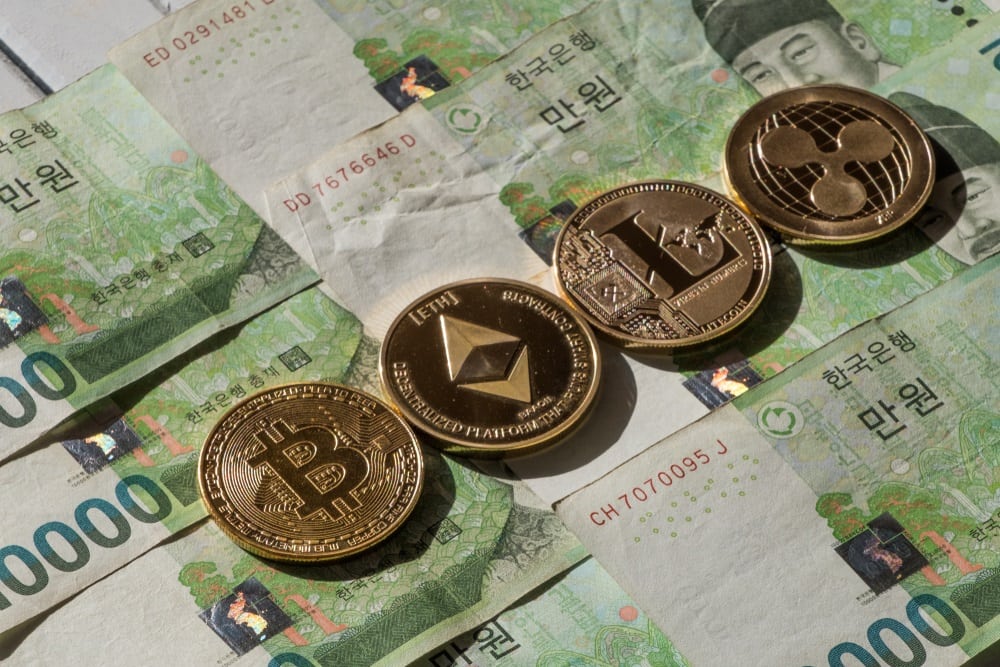 The South Korean financial watchdog, Financial Services Commission (FSC), has created the Financial Innovation Bureau to oversee and nurture the crypto sector as part of the fourth industrial revolution.

Digital currency exchanges and overall businesses within the blockchain and crypto ecosystem are welcoming South Korea’s FSC new step to improve the country’s relationship with the sector. The regulator said in a statement that fintech and big data will also be under the scope of the new entity.

“The FSC plans a major organizational reshuffle to better protect financial consumers and proactively respond to financial innovation in the Fourth Industrial Revolution era. The new Financial Innovation Bureau will also be tasked with policy initiatives for financial innovation, such as innovating financial services using fintech or big data, and responses to new developments and challenges such as cryptocurrencies.”

A report earlier this week from the international Financial Stability Board (FSB) was also received positively as it found that bitcoin et al. pose no material risk to the global financial system, contrary to what some countries and international entities have suggested. The country’s central bank, Bank of Korea, has recently said that the system’s exposure to crypto is insignificant.

Public authorities in South Korea keep on launching new initiatives that aim to adapt its economy and legal framework to the burgeoning cryptocurrency ecosystem in the country. Just last week, policymakers in the country introduced anti-money laundering (AML) requirements for cryptocurrency settlement, which oblige banks to expand due diligence procedures for digital exchanges to their non-client accounts. Banking institutions are also required to share information about overseas cryptocurrency operators with the regulator and halt suspicious transactions in the sector.

South Korea-based FANTOM Foundation, a Directed Acyclic Graph-based (DAG) smart contract platform that solves the issue of scalability and confirmation time of the blockchain, told the Korea Times about the inevitability of digital coins and blockchain technology within any given economy and welcomed the FSC initiative.

In June 2018, the Supreme Court of South Korea ruled that bitcoin is a legally recognizable asset in a case concerning a pornographer arrested on charges of violating the Protection of Children and Juveniles from Sexual Abuse Law in May 2017. The decision allows any cyber assets gained from illegal activity such as gambling, drug deals, pornography, and prostitution to be confiscated.

Get 110 USDT Futures Bonus for FREE!
Tags: Bank of Koreabitcoin regulationblockchainblockchain regulationCentral Bankcryptocurrenciescryptocurrency regulationfinancial securities commissionFSCkorearegulationSouth Korea
TweetShare
BitStarz Player Lands $2,459,124 Record Win! Could you be next big winner? Win up to $1,000,000 in One Spin at CryptoSlots