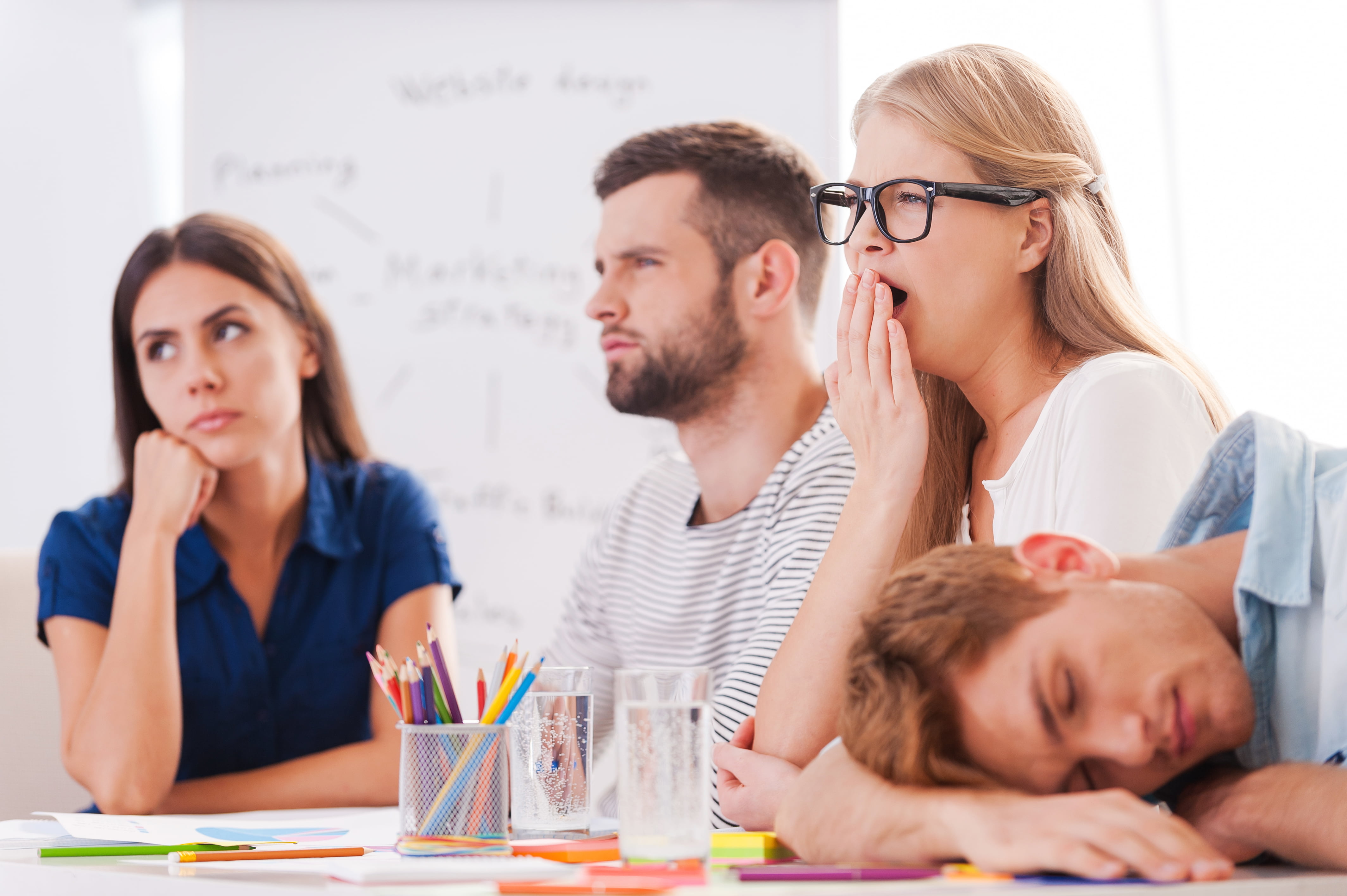 Survey Names “Blockchain” as Most Overrated Word of the 2018

According to a recent survey, advertising executives found the word “blockchain” to be the most overrated word used in 2018. The crypto-associated buzzword beat out “AI” and “Programmatic” for the top spot.

The survey, conducted by MediaPost, also covered words that the executives deemed to be important during 2018. Ironically (for anyone with the slightest clue about blockchain technology), the number one word in this regard was “transparency”.

A survey conducted by MediaPost’s pay-per-view sister publication, Research Intelligencer, has found that the word “blockchain” was the most overrated word heard by advertisers in 2018. The purpose of the study, according to the publication, is to…

“… measure how the rest of the industry thinks, including ad agencies, and also to find out what words or terms have been given too much weight.”

The survey asked 120 marketers and 181 agency executives for their views on both the most important and the most overrated words of the last year. Of the advertisers, almost one third (31%) named “blockchain” as number one. Meanwhile, fewer of the agency executives felt that the name given to the system by which data is stored in cryptocurrencies such as Bitcoin was the worst offending buzzword (21%).

Coming in tied for second after “blockchain” was “AI” and “programmatic”. These two words suitably irked enough of the advertisers over the twelve month period to relegate “crypto” to number three.

Along with the most overrated, the advertisers were also asked to give the word they felt was the most important during 2018. Funnily enough, at least for those in the know about public blockchains, the word that rose to the top for most was “transparency.”

Of course, many folks reading this will not need explaining why there is a clear irony here. However, we will spell it out for our less frequent readers.

A blockchain is a distributed database. By virtue of it being distributed, any single network participant can look at the entire thing. There are no secrets on a blockchain.

Criminals have been brought to justice thanks to investigation into their use of the most successful blockchain to date – Bitcoin. In fact, a whole sub-industry of blockchain forensics firms is emerging to plough through the data stored on public blockchains for various purposes.

However, the technology is not quite there for such disruption. But the hype certainly is. Examples like Long Island Iced Tea and Kodak’s use of the “blockchain” in late 2017 highlighted that there was definitely a tendency to throw the word in where it was not needed or relevant. It is highly likely that the advertising executives surveyed were overwhelmed by uninspiring ideas dressed up as revolutionary innovation last year and this inspired the answers to the survey.

That said it is we will see the use of blockchains to bring greater transparency to just about every industry on the planet in the future. There are already examples from as disparate sectors as the UK beef supply chain and JP Morgan’s new dollar-backed-digital-token.

Related Reading: Will the Blockchain Technology Revolutionize the Travel Industry?

Tags: blockchainoverratedTransparency
Tweet123Share258ShareSend
Win up to $1,000,000 in One Spin at CryptoSlots