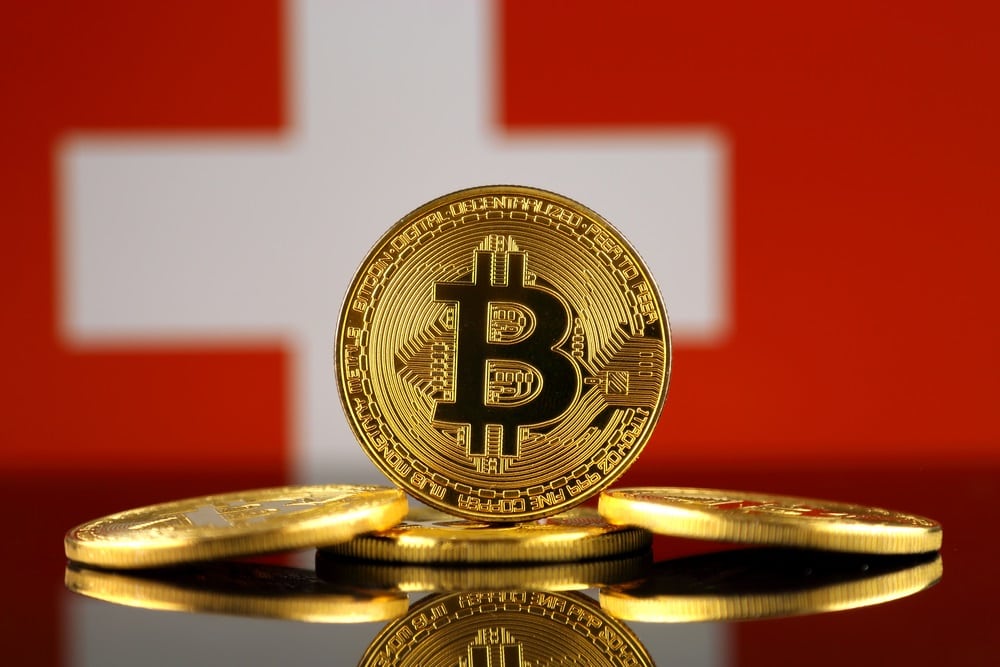 Switzerland appears to be moving closer to offering traditional banking services to the large numbers of blockchain companies that have set up there. The finance director of Zug, one of the centres of the nation’s blockchain industry, has spoken optimistically about the market’s future regarding banking.

Zug Finance Director: “We Hope to Clarify Relationships by the End of the Year”

The Financial Times reported today about the developments in Switzerland. Heinz Tännler, the finance director of Zug, said that he believes it’s more a matter of ‘when’ rather than ‘if’ current banking obstacles faced by cryptocurrency companies will be removed. He spoke to the publication about the issue in relation to other nations efforts to lure cryptocurrency startups:

“We hope to clarify relationships by the end of the year at the latest… Time is pressing — other jurisdictions such as Malta and Singapore are very active and making a lot of effort to attract these companies. The lack of access to bank services is a significant competitive disadvantage.”

The alpine European nation of Switzerland has previously made efforts to become one of the front running nations in terms of financial technology. Earlier in 2018, the economics minister of Switzerland said that the country hoped to establish itself as a ‘crypto nation.’

However, despite being largely welcoming of the financial innovation of cryptocurrencies, Switzerland’s lack of banking services for companies involved in the space is something of a concern. Alain Kunz, the CEO of Swiss blockchain startup Coinlab Capital, stated:

“You can do a lot with crypto — but you can’t pay rents and salaries.”

Mr Kunz added to this that it was peculiar that the Swiss government wanted to embrace blockchain tech in such a way, but that the banks made operating a pain for companies setting up there. He added that it was ‘essentially killing the emerging businesses.’

However, Tännler told the Financial Times that he understood the banks reluctance to extend full services to crypto and blockchain companies:

“Of course, rules on money laundering and other rules must be adhered to by blockchain companies. I can understand that banks are careful with respect to ‘know your client’ and anti-money laundering.”

Finally, the Zug finance director added that he believed that it was crucial for a change to be made to allow access to banking services for blockchain companies. For Tännler, this could stop such companies deciding to relocate to more friendly nations that don’t impose such restrictions on banking access.

Tags: Crypto banking servicesswitzerlandzug
TweetShare
BitStarz Player Lands $2,459,124 Record Win! Could you be next big winner? Win up to $1,000,000 in One Spin at CryptoSlots