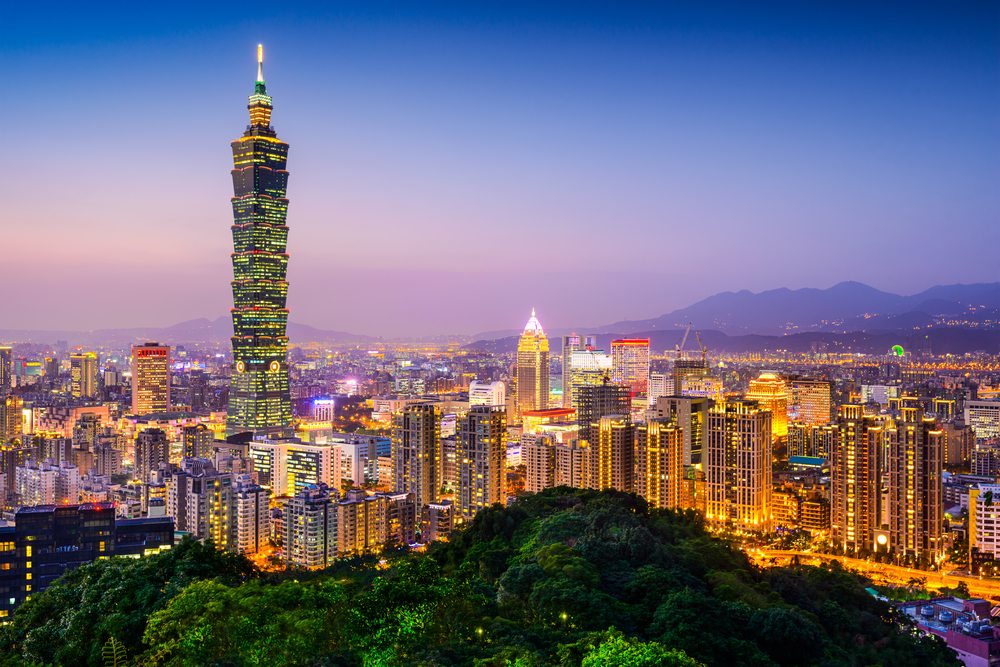 Asia’s seventh largest economy Taiwan has pursued friendly regulation for crypto and blockchain companies, as the government recognized the potential of blockchain technology in bolstering the economic growth of the country.

This year, Malta, described as the “Blockchain Island,” established a new trend of implementing favorable policies for crypto startups to enlarge the cryptocurrency market. Within a few months, Binance and Bittrex, two of the biggest multi-billion dollar digital asset exchanges in the world relocated to Malta.

The forward-thinking approach in regulation of Malta led major cities in South Korea, Japan, and Europe to adopt similar regulatory frameworks to lure in cryptocurrency companies.

Taiwan is the Next Major Market

Similar to Busan and Jeju Island in South Korea, Taiwanese government officials have taken an early approach to self-regulate the local cryptocurrency and blockchain sector to streamline the process of regulating the market for the government.

But, the approval of the Financial Technology Innovations and Experiment Act, that allows blockchain and crypto startups to operate for years without regulatory risks, marked the first major step towards practical regulation in fintech in the country’s history, which may speed up the process of passing a potential crypto and blockchain regulatory framework in the near future.

I am proud to announce the launch of #Taiwan Parliamentary Coalition for #Blockchain and industry #SRO Together we will foster healthy ecosystem growth and progressive #cryptocurrency regulations. Let’s make Taiwan #blockchainisland and #CryptoNation pic.twitter.com/wHiFDW8vwI

Crypto Will be Beneficial For Taiwan

Japan and South Korea, the second and fourth largest economies in Asia, have seen exponential growth in their respective cryptocurrency and blockchain industries, primarily due to the implementation of friendly regulatory frameworks.

As NewsBTC previously reported, the Financial Services Agency (FSA) has recently expanded its crypto team to ensure it can meet the growing demand for cryptocurrencies by local businesses.

Moreover, as Leo Lewis, a Tokyo Correspondent for FT and a financial analyst based in Japan reported, Nobuchika Mori, Japan’s longest-serving finance minister and a regulator at the FSA, has continued to call for open-minded regulation in the cryptocurrency and financial sector.

“Mr Mori knew, intimately, that Japan’s financial sector had fallen behind in IT, fintech, blockchain and its general embrace of the digital. Faced with an exciting, emerging genre that had already captured the imagination of the Japanese public, it must have been tempting to overlay on to crypto a load of pre-existing national ambitions centred on tech start-ups, fintech and encouraging more retail cash to flow around the system,” Lewis explained.

Analyst expect the efforts of Japan, South Korea, and major economies in Asia in standardizing regulatory frameworks will lead Taiwan, India, and other countries with unclear cryptocurrency policies to solidify their stance on the emerging technology.

Tags: Binancebittrexblockchaincryptofsajapantaiwan
TweetShare
BitStarz Player Lands $2,459,124 Record Win! Could you be next big winner? Win up to $1,000,000 in One Spin at CryptoSlots