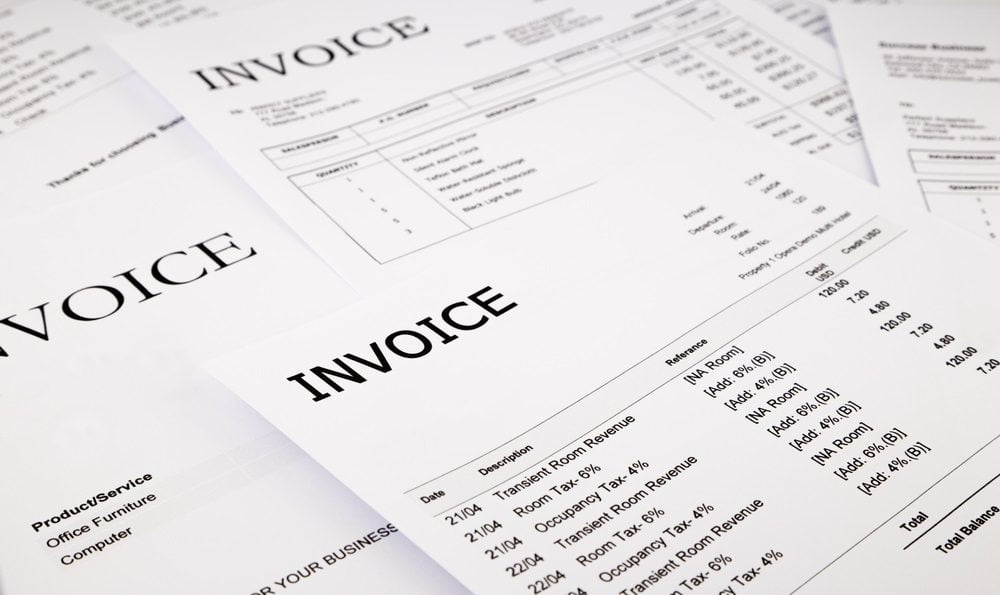 Sellers of counterfeit, illegally-made receipts help businesses take advantage of tax loopholes in China, but that’s set to change with the application of blockchain technology in the handling of digital invoices.

Faked official invoices are big business in China. One person who creates these legal proof of payments — “fapiao” in Chinese – calls herself Mrs. Wang.

She claims that in just 24-hours a fake receipt can be created that is guaranteed to be verified by the country’s tax system. For her efforts, Wang charges 2% of the fake receipt’s face value after it is verified.

“Let me know your company name, the amount of money and the sales item. I can have it ready and mail it to you tomorrow,” said Wang, speaking with the South China Morning Post.

In attempts to fightback against these counterfeit fapiaos, Chinese internet giant Tencent Holdings has teamed up with the Shenzhen branch of the State Administration of Taxation to develop a blockchain-based digital invoice solution, which is designed to protect the authenticity of invoices by tracking the process of issuance and circulation.

The ability to trace official invoice information on the Tencent-developed blockchain will improve the government’s surveillance procedure against counterfeit fapiao, according to the company.

“We hope to make every fapiao checkable, verifiable, reliable and traceable, and use blockchain technology to manage the whole circulation process of fapiaos,” Pony Ma Huateng, Tencent’s chairman and chief executive, said in a statement.

Huateng also reiterated that the company’s solution represents the first application of blockchain technology in the handling of digital invoices in China — a country that supports the distributed ledger technology, but isn’t too fond of cryptocurrencies themselves.

In Shenzhen, where Tencent is based, a 500 million yuan ($78.3 million) local government-backed fund has recently been set up to focus on blockchain investments.

According to a release from the Hong Kong Monetary Authority, the government recognizes that the distributed ledger enables the secure sharing and storage of records of transactions, as well as post-trade settlements, record checking and management, and cross-border fund transfers.

This interest in the technology is not new. In fact, China helped raise the profile of blockchain when it became one of the first countries in the world to include the technology as part of a state-level policy back in 2016, when Premier Li Keqiang announced that blockchain was written into the country’s five year development plan.

Earlier this month the Chinese government put forth a blockchain rating system that pertains to public blockchain projects and cryptocurrencies. The system rates the projects on three key factors: technology, application, and innovation.

According to the index, Ethereum ranks top, followed by Steem, Lisk, NEO, and Komodo. Bitcoin is in the middle, at 13, and XEM takes last place, at 28.