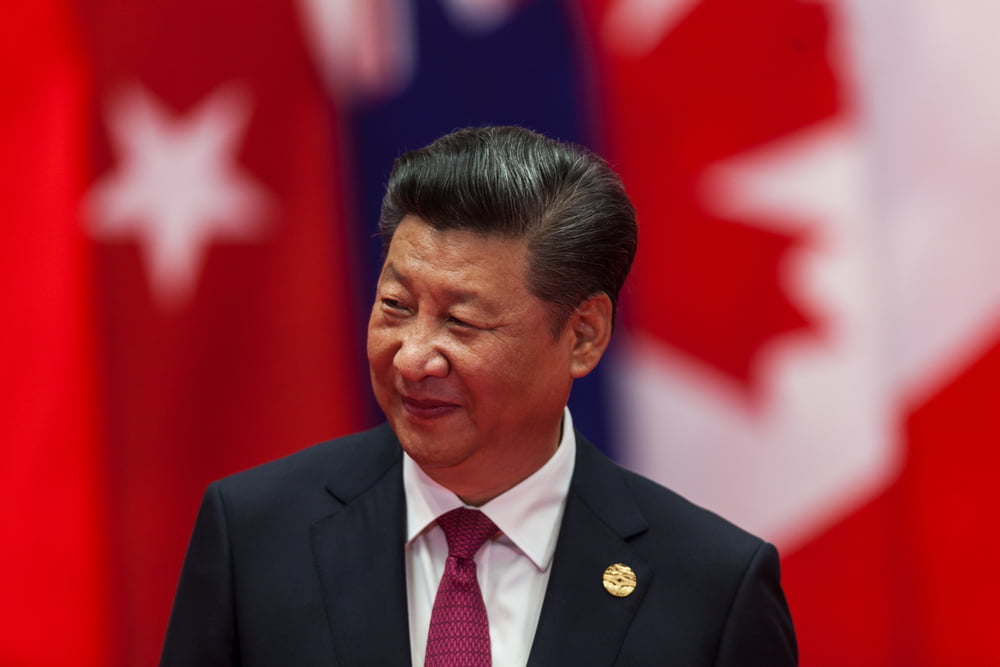 Hong Kong investors increased their exposure in a blockchain firm after China’s premier Xi Jinping endorsed the technology in his Friday speech.

The stock value of Pantronics Holdings Limited (1611:HK), a Hong Kong-based electronic product manufacturing firm, climbed by up to 67.10 percent on Monday. The company did not display any concrete fundamentals that could push its stock price exponentially except its relationship with a cryptocurrency exchange.

Singapore-based Huobi Global, in August 2018, had acquired 74 percent of stakes in Pantronics in a reverse takeover. The exchange, at the time of the acquisition, hinted that it would utilize Pantronics to create equipment for a new blockchain-enabled phone targeting cryptocurrency traders created by the Whole Network, a startup which attracted investment from Huobi’s venture capital arm in 2018.

Pump and Dump on HKEX

The cross-connections between Pantronics and Huobi helped the former attract bulls during the early morning trade. Its stock price surged to as high as 6.50 points on Monday from Friday’s close of 3.89 points. Most notably, the rate opened on Monday at a much higher level than Friday’s close of 5.80, showing that investors had already processed Xi Jinping’s favorable comments on the blockchain technology before the Hong Kong Exchange opened after the weekend.

Nevertheless, the Pantronics stock failed to hold up to the enormous profits for too long. Its price started slipping shortly after the HKEX market open – from about 0940 Local Time. The move eventually led Pantronics to establish a Session low down 29.23 percent from its Session high, indicating that the hype was fading.

The company’s overall daily gains were, however, up by 20.82 percent at the time of this writing.

The same pump-and-dump scenario was visible in the share prices of Meitu (1357:HK). The Chinese photo editor firm, which is creating a blockchain-based facial recognition system, registered a 31 percent spike after the HKEX open; but, its gain began negating in the after hours. As of 1530 Local Time, the price had plunged by 18.06 percent from its intraday peak.

“It’s all because of Xi,” said Pan Shaochang of Dongwu Securities, “but the talk around blockchain is all conceptual. There’s still a long way to go to actually bring it to fruition at an individual and enterprise level.”

“Still, the growth potential is huge”, the equity analyst said.