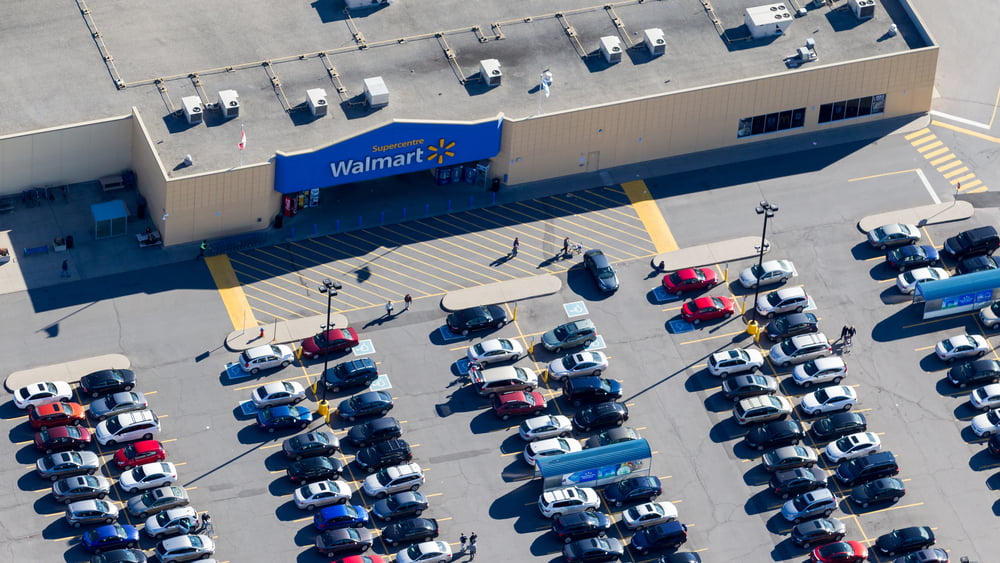 Walmart Canada has just announced what it describes as the world’s “first enterprise full production blockchain solution launched at a large scale mission-critical function”. The network will allow for information sharing and collaboration between 70 third-party trucking companies serving the company.

The blockchain system has been a collaboration between Walmart Canada and DLT Labs. It will be reportedly increase efficiency, reduce costs, and allow for easier budgeting and planning for the company’s logistics wing.

According to a press release published earlier today, the Walmart Canada blockchain is the largest such application of the technology ever for the logistics industry. It will be used to not only track deliveries, but also verify transactions, and automate payments between the company and the 70 trucking companies it works with. It will serve Walmart’s 400 retail stores across Canada.

Today we announce our launch of the first industrial use of #enterprise #blockchain – a mission-critical freight and payment network designed and built with @WalmartCanada for their carriers of more than 500,000 deliveries of inventory across Canada.https://t.co/aDWhDImNyx

The company expects to have on boarded all of the trucking companies it works with by February, 2020. Those working at various points of the supply chain can then use a web portal and streamline mobile application to interact with the blockchain system.

“This new dynamic and interactive blockchain technology platform is creating complete transparency between Walmart Canada and all of our carrier partners… Blockchain is enabling a material advance in our smart transportation network.”

Bayliss added that the platform would drastically improve efficiency in logistics and would allow for not only financial savings but would reduce the firm’s environmental footprint too.

The new system is a collaboration between Walmart Canada and DLT Labs. The Toronto-based blockchain startup’s CEO, Loudon Owen also provided comment on the newly-launched system:

“DLT Labs is delighted to partner with such an extraordinary organization to bring the world’s first and largest blockchain solution for industry into production… Just as the Roman’s concept, ‘dictum meum pactum’ (meaning ‘my word is my bond’) was fundamental to building trade, this product creates a secure digital handshake using blockchain to renew trust and efficiency in global trade.”

Although NewsBTC has reported on similar systems by other large companies in the past, the new blockchain network from Walmart does appear to much grander in scale. The company says its 8.75 million square feet of distribution centres are routinely visited by over 4,500 associates and drivers. The system will eventually connect them all. Given the expanse of the new network, the company is expecting the automated of data collecting and management will result in massive financial savings.