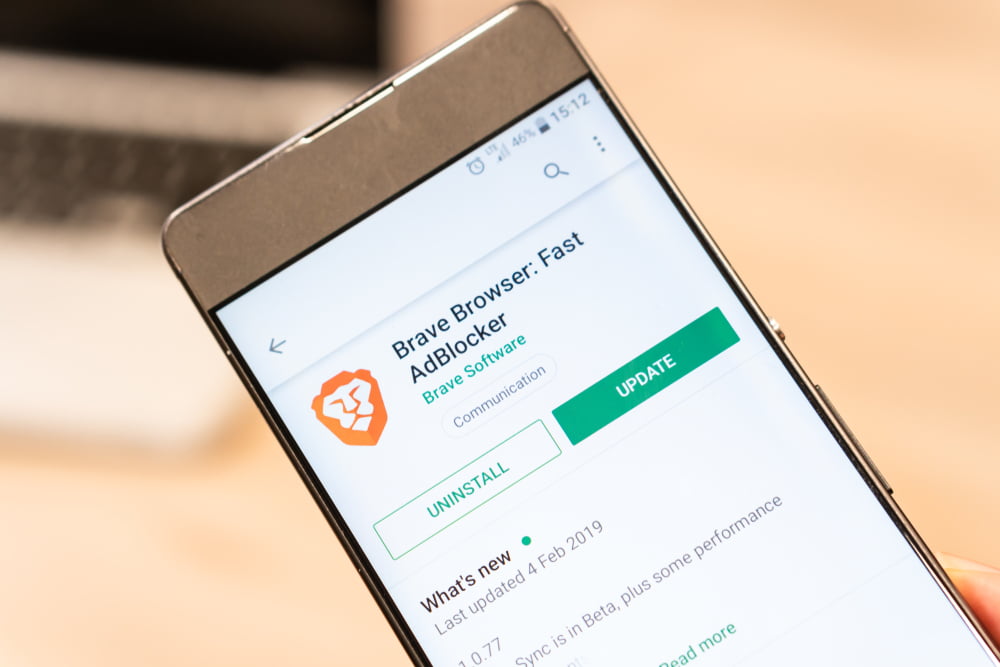 Brave, the company behind the eponymous browsers, has launched an unlimited video calling service based on the open-source Jitsi solution. The service, called Brave Together, is currently only available in Nightly, the beta testing version of Brave, in North America. 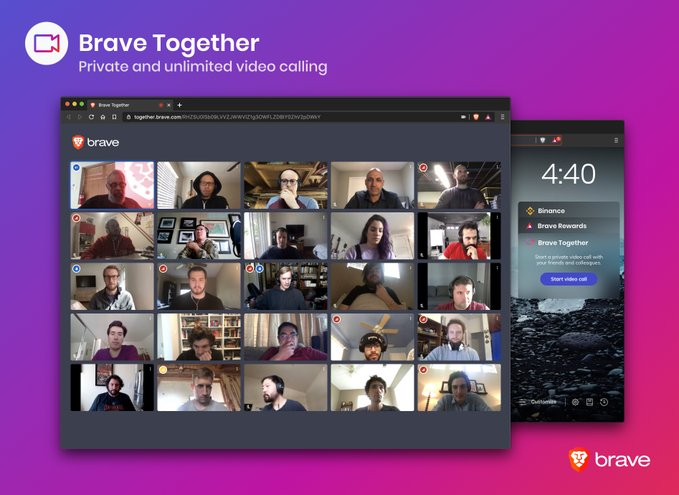 The expansion of video conferencing apps such as Zoom and the subsequent problems they encountered has shown that the market for good video chats still has a lot of room for improvements. Brave, the company behind the eponymous privacy-focused browser, seems to have realized that there is a gap to be filled as it recently introduced its own, in-house video calling service.

Called Brave Together, the service is based on the open-source project from Jitsi that enables the creation of secure video conferencing solutions. According to the company’s announcement, the service is currently only available to North American users of Brave Nightly, the browser’s desktop testing platform.

There is no information as to when the Brave Together service will enter beta testing. As of press time, there is also no clear date as to when the iOS and Android version of Brave Browser will integrate support for the video calling service.

In a Community blog post where users were enticed to leave feedback on the service, the company said that Brave Together isn’t an in-house project from Brave, but that the service was leveraging existing open source technology created by Jitsi. Therefore, any support requests for the video conferencing software itself should be directed to Jitsi directly.

Problems with the website itself, such as receiving 404 errors and failing to render properly, should be directed to Brave to be resolved.

According to a report from Digital Trends, Brave Together will offer security superior to competitors such as Zoom. Users will be able to create four-word meeting links, share screens, control video quality, chat, send alerts by raising their hands, etc. However, Brave Together doesn’t currently support all features available on Jitsi, such as the ability to blur or change backgrounds. The outlet anticipates that it could be weeks before Brave Together sees a public release.