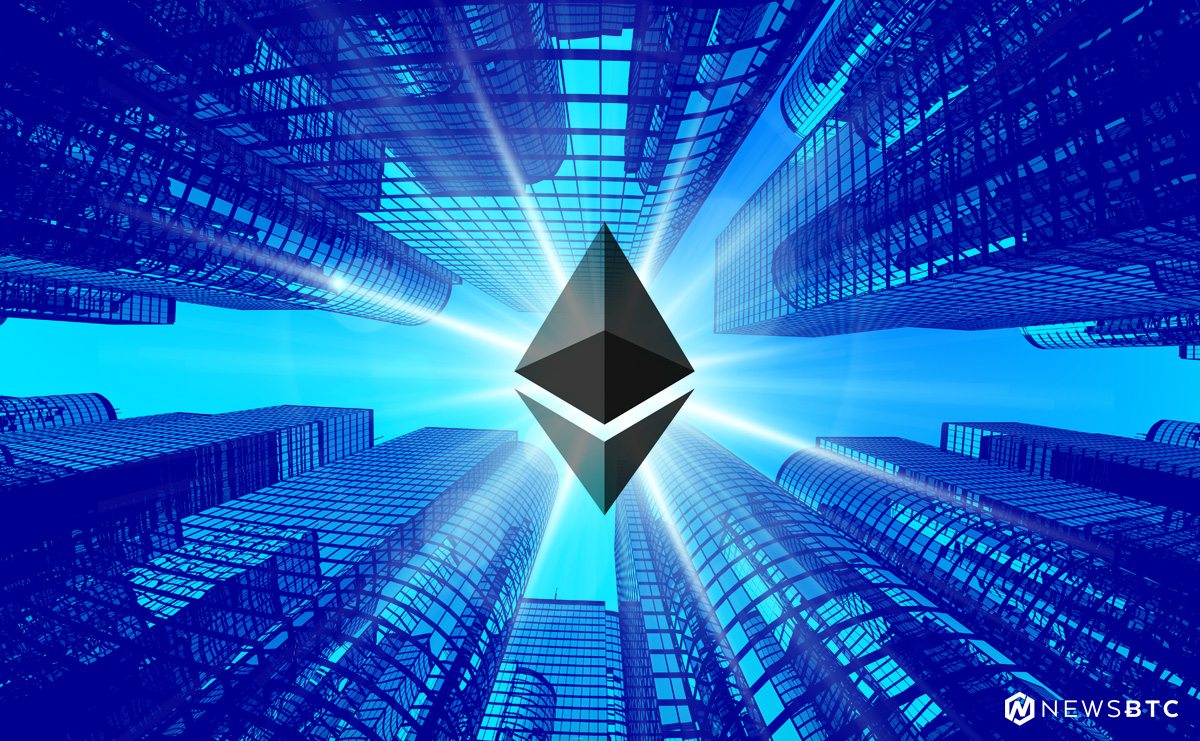 As the technology behind the blockchain develops and evolves, its popularity will increase and more government and private organizations will look towards it for digital solutions. The latest country to embrace the blockchain is Brazil where legislators are pushing to move popular petitions to the Ethereum network.

Popular petitions (projeto de lei de iniciativa popular) are an important part of the political process in Brazil. The process enables government officials to collect and verify signatures of 145 million registered voters. They also allow the public to have their opinions heard on pressing social and political issues. However, the sheer geographical and population size makes this a logistical nightmare for legislators.

The primary problem with archaic paper-based systems is that voters are physically required to sign the documents making it a challenge to verify authenticity. Additionally, the system is often viewed as detrimental to the country’s democratic process as popular petitions are rarely actually heard or followed through in Congress.

A blockchain solution renders this data immutable and invulnerable from manipulation. Petition signatures on the blockchain would allow officials to check if the vote has been accurately recorded in a specific petition. Processing them on Ethereum using a smart contract would operate as the other decentralized applications currently do on the network. Effectively, Brazil would have its own independent digital token for its electoral system.

Universidade de Brasilia law professor Henrique Costa said that the lack of such a system has been a problem in the past;

“In part this is due to the absence of a platform that can securely collect the signatures of one percent of voters. We’ve been through a sort of crisis regarding the legitimacy…of our laws. Although the popular initiative does exist, there is no secure way to collect people’s signatures so people can propose bills themselves.”

The Brazilian government is currently developing a mobile app powered by Ethereum to give citizens the ability to register their details online and submit a petition or sign one. The app will keep track of the number of votes for each petition via the smart contract. The encrypted signatures are then hashed and added to the Ethereum blockchain so that Brazilians can check that their vote and signature is actually there.

The move has already been touted as a celebration of democracy.