Breaking: Barcelona Set To Launch Its Own Digital Currency 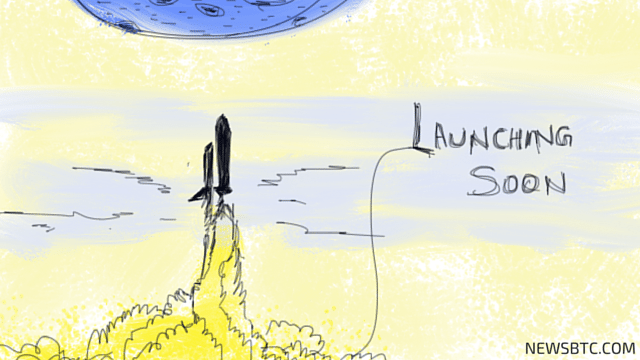 The country had launched its digital currency “dinero electrónico” without attracting much limelight but today this currency attracts every Bitcoin enthusiast as it has turned out to be a winner!

Now, as per Spanish News Today, the Town Hall of Barcelona is all set to replicate this measure and bring out its own digital currency.

It sure would be hoping that it would be able to recreate the magic of “dinero electrónico” which has successfully also kept its citizens hooked to the local markets; something that Barcelona wants to do as well.

The name of the currency is not yet been decided, and the move is widely being seen as an attempt to cut down the costs which the state incurs in producing the physical money.

Official sources have claimed that the digital currency can be exchanged with official coins and notes at any time.  And to take advantage of this, all that the businesses need to do is sign up and then they will be all set to accept payments for goods and services either online or through a mobile device.

Barcelona’s digital currency will be on a six-month trial during which its advantages and disadvantages will be discussed and after arriving on a positive conclusion, the currency will be put to use in the municipality of Barcelona.

This attempt by Barcelona would remind one of a similar event in Greek island “Agistri” in which it too had decided to put its faith on the digital currency “Nautiluscoin” to keep the economy running.

The Agistri authorities even put their seal of approval to pilot this new cryptocurrency with the hope that this would help the island to get out of the economic quagmire that was threatening to derail this tourist heaven.

Even Scotland is having lively discussions on the need to have its own digital currency on the lines of Bitcoin these days, and has even named it as the “ScotPound.”

That this proposal came from the influential Scottish National Party (SNP) MP George Kerevan, who also asserted that this must be the next on the policy agenda, means that this ‘tentative’ digital currency could one day become a reality too.

In short, the world of digital currency will be seeing more experiments in the coming days.